Climate change has emerged as a key threat to a wide range of Australian ecosystems according to a study which is the first to implement a new Red List for identifying systems at high risk of degradation. 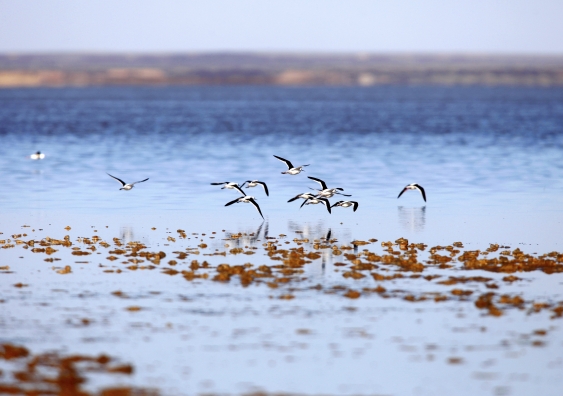 Climate change has emerged as a key threat to a wide range of Australian ecosystems according to a study which is the first to implement a new Red List system for identifying ecosystems at high risk of degradation.

The Australian study was led by Professor David Keith of UNSW Australia and the NSW Office of Environment and Heritage.

Professor Keith also led the international team that developed the criteria for the Red List for ecosystems in 2013, similar to the influential Red List that has been used for decades to identify individual species most at risk of extinction.

The criteria have since been adopted by the International Union for the Conservation of Nature as the global standard for ecosystem risk assessment.

“Our preliminary Red List risk assessment in Australia – the first of its kind – has identified climate change as a key threat to many ecosystems, including rainforests, woodlands, desert shrub lands, alpine herb fields and marine systems,” says Professor Keith, of the UNSW Centre for Ecosystem Science.

“But it manifests itself in different ways.  Some ecosystems are threatened by changing rainfall patterns; others by increased frequency of heat waves; still others by the declining duration of snow or Antarctic sea ice cover, or even rising cloud levels in the case of unique montane rainforest.”

The study is published in the journal Austral Ecology, along with a series of 13 other studies in which scientists examined how the Red List system would apply to ecosystems such as the Cumberland Plain woodland in NSW, the connected wetlands of the Lake Eyre Basin in central Australia, and the Busselton ironstone shrub lands in Western Australia. 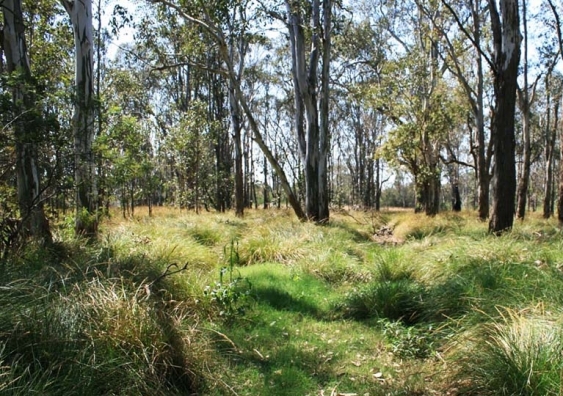 They found the approach worked well, with the research bringing together data on the biology of each ecosystem to produce an overview of ecosystem status and trends.

Processes such as river flows, land use change, invasions by weeds and pests, climate, and the effects of fires and floods proved to be crucial to ecosystem status.

“We found that climate change adds to other major stresses, such as land clearing and disease, which have been strong historical drivers of ecosystem decline, especially across southern Australia,” says Dr Tony Auld from the NSW Office of Environment and Heritage, a co-author of several of the 13 studies.

A crucial by-product of the risk assessment is that it points to practical courses of action to deal with the threats and protect ecosystems from further degradation.

“Our ecosystems are not only important in sustaining the supply of clean water and other essential resources, they are the linchpin of Australia’s tourism industry and the fabric of Australian identity,” says Professor Keith.

“We often forget that our forests, deserts, mountains and marshes have shaped our history and define who we are.

“With support, we can extend this preliminary study to a full continental-scale ecosystem assessment, which will help inform the community, governments and industries how to target their efforts and investments where they will generate the greatest benefit.”