New research finds 74 per cent of land managers who reported releasing a powerful biocontrol, release it during the peak rabbit breeding period. This can lead to rabbit populations actually increasing. 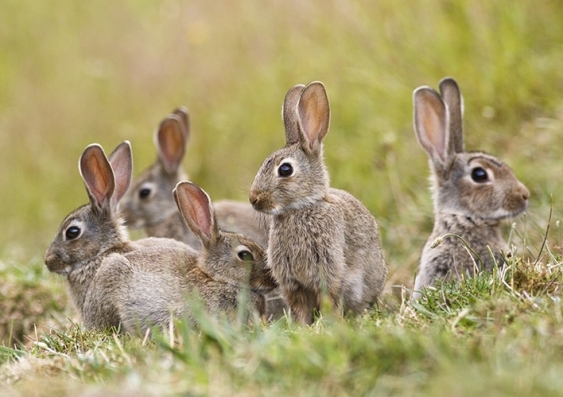 Rabbits can breed year-round, but their breeding predominately follows the availability of green grass. Photo: Shutterstock

Rabbits are an enormous problem for Australian ecosystems – they’re a major threat to 322 species of plants and animals already at risk of extinction. This is more than double the number of species threatened by cats and foxes.

To keep rabbit numbers down, many land managers roll out rabbit haemorrhagic disease virus, a powerful biocontrol. Land managers play a crucial role in conserving the environment and managing pest species – their involvement is essential to the success of many conservation programs.

But our new research finds around three quarters of land managers who reported releasing the biocontrol don’t follow the recommended guidelines, and release it during the peak rabbit breeding period. This potentially leads to the population actually increasing as young rabbits build an immunity to the virus.

It’s highly likely this widespread inappropriate use has substantial environmental and economic consequences. Rabbit haemorrhagic disease virus must be released strategically with caution, or the good intentions of land managers may have terrible outcomes.

Rabbits are an enormous threat

Rabbits arguably have the most significant environmental and economic impact ofof all pest animals in Australia.

They prevent the long-term regeneration of trees and shrubs by continually eating young seedlings. This has immense flow-on effects for the availability of food and shelter for other animals, such as the dusky hopping mouse, plains mouse and crest-tailed mulgara, and their ability to avoid predators.

Rabbits also spread weeds, support populations of introduced predators such as cats and foxes, cause soil erosion and reduce the ability of soil to absorb moisture and support vegetation growth. 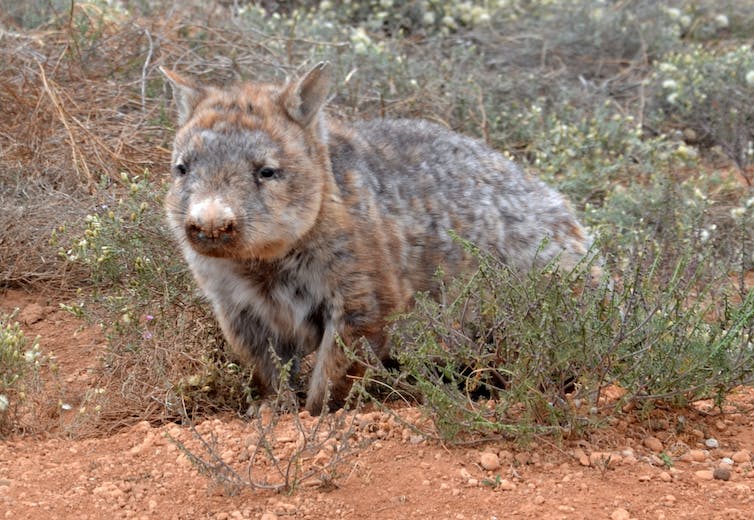 Grazing competition from rabbits has been attributed to the decline of southern hairy-nosed wombats. David Taggart, Author provided

Two major viral rabbit biocontrols have been introduced to Australia: myxomatosis (introduced in 1950) and rabbit haemorrhagic disease virus (introduced in 1995). Both viruses have proven to be highly effective in reducing Australia’s rabbit numbers.

They now circulate naturally in Australia and continue to reduce rabbit numbers across the entire country, resulting in enormous environmental and economic benefits. Land managers can intentionally release rabbit haemorrhagic disease to help reduce rabbit numbers at more local scales, such as on a farm. But it’s crucial the biocontrol is released at the right time.

In young rabbits, less than 10 weeks old or so, rabbit haemorrhagic disease virus is not lethal. Instead, infection in this cohort primes their immune system and leaves them with life-long immunity to the virus.

It’s therefore recommended to not release rabbit haemorrhagic disease virus when young rabbits are present, as this increased immunity will make the rabbit population harder to control in future. 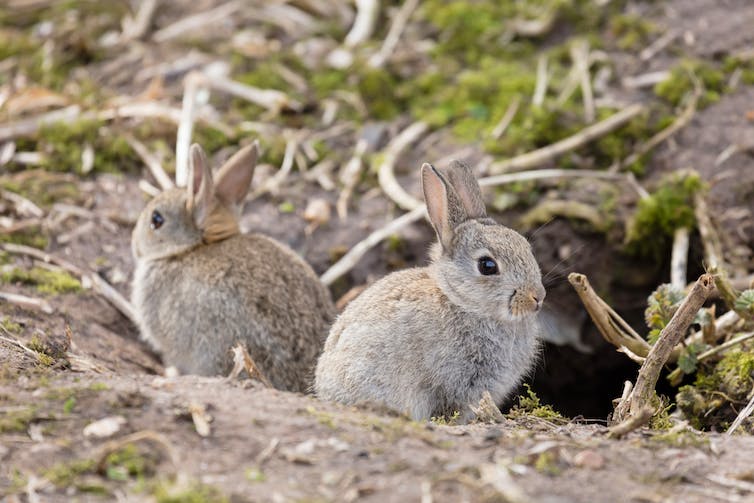 Rabbits have taken a severe toll on native wildlife since they were introduced to Australia in 1859. Shutterstock

So when are young rabbits present?

The colloquial term “breed like rabbits” has a lot of truth to it. Rabbits can breed year-round, but their breeding predominately follows the availability of green grass. This is because green grass is higher in protein than dry grass, which benefits both lactating female rabbits and developing young.

In southern Australia, studies on rabbit breeding patterns show they usually breed continuously between May and October. Only in the severest of droughts do they not breed during this period.

When we account for the duration of rabbit pregnancy (28-31 days) and that young rabbits up to 10 weeks old aren’t killed by the biocontrol, we can generally expect young rabbits to be continuously present between July and December.

As a result, rabbit haemorrhagic disease virus should not be released between July and December.

And yet, our new research shows 47% of all biocontrol supply and 74% of reported releases occurs during this major anticipated rabbit breeding season, when the risk of immunising young rabbits is greatest. In fact, we found unseasonal biocontrol use in all states except Tasmania and the ACT where the data were insufficient. 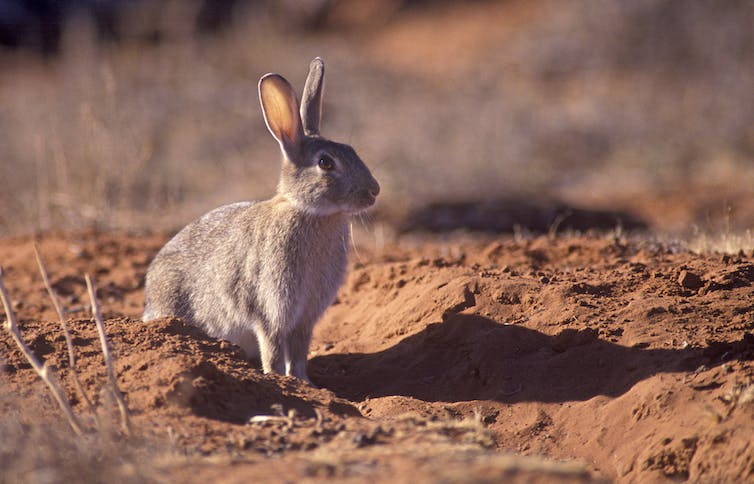 Rabbits don’t breed in only the severest of droughts in Australia. Shutterstock

The management of rabbits, or any pest species, must be strategic and given appropriate critical thought. If this isn’t done, negative consequences can and do occur. The last thing we want is to make our problem worse.

In the case of rabbit haemorrhagic disease virus and rabbit management, we must consider restricting access to the virus, either with seasonal restrictions or restricting its use to people who are highly specialised and trained.

We must also practice integrated pest management. This is where no single management technique is considered a silver bullet, and land managers employ a range of measures to achieve the optimal outcome. When managing rabbits at local scales, we should more strongly consider other management techniques, such as the removal of warrens, burrows or above-ground harbor, trapping, fencing, warren fumigation, shooting or poison baiting.

Many pest animals and plants are managed worldwide for both environmental and economic reasons, and land managers are often encouraged to contribute, and asked to follow implementation guidelines. Our study is a warning to other conservation activities – land managers must follow these important guidelines or they may see problems get worse.