Sexy selfies part of a complex game of evolution

Young women posting alluring photos of themselves online say less about gender discrimination – or those taking the sexy selfies – than about the economies they live in, writes Khandis Blake. 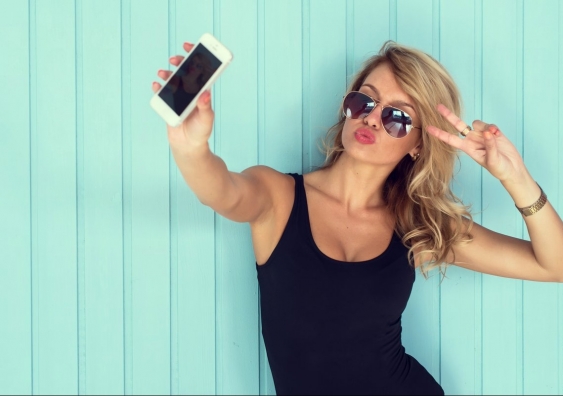 The sexy selfie is most prevalent in educated, developed countries. Image: Shutterstock

OPINION: Every single day millions of young women primp, preen and pout in front of their phone cameras just so they can post alluring photos of themselves online – a fact that can make even the most tech-savvy among us fear for progress in the status of women.

Even more so, when you consider the phenomenon of the sexy selfie is most prevalent in educated, developed countries – the very same societies that have spent decades battling the sexual objectification of women and girls and that are currently calling a string of powerful men to account for their behaviour to women.

So why do educated young women objectify themselves online? When it comes to sexy selfies, our research suggests many concerned onlookers are misunderstanding what they see. Sexy selfies say much less about gender discrimination in societies – or about the women and girls who take them – than about the nature of the economies they live in.

We have tracked tens of thousands of social media posts across 113 nations around the world to identify the features the societies where sexy selfies are more prevalent have in common.

So far, our results suggest that women are more likely to invest time and effort into posting sexy selfies online in places where economic inequality is rising – in developed nations such as the US and Singapore, for example, where steady gains in the empowerment of women have coincided with widening gaps between the haves and the have-nots.

Despite a consensus that female sexualisation is driven by gender oppression, we have also found that gender inequality is an unreliable predictor of the sexy selfies. So, when a young woman – perhaps your own daughter – adjusts her bikini provocatively with her phone at the ready, she probably isn’t worrying about succumbing to the patriarchy. Our sexy selfies research, including in-depth case studies in the lab, suggests she is probably feeling empowered, assertive and in control.

Of course, it is possible she is stepping into this highly competitive online space as a victim of low self-esteem, craving validation. But our research tells us she more likely a strategic player in a complex social and evolutionary game. And she probably understands the contemporary version of that game much better than her parents, or even we researchers, do.

Psychology tells us that economic inequality highlights an individual’s relative social position, stoking status anxiety among people on every level of the social hierarchy. Inequality also provokes and intensifies competition.

We also know that attractiveness pays off, and that beauty is a particularly valuable commodity for women. One way that women compete against one another and try to win at the game of life is to position themselves favourably, by enhancing their physical appearance. 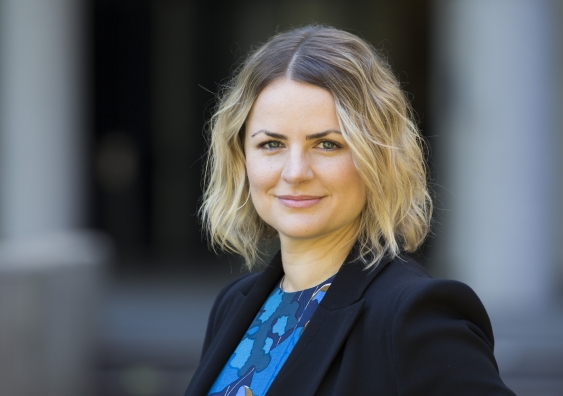 This can mean lots of different things. Look at Kim Kardashian, probably the most photographed woman in human history, and one who takes most of the photos herself. She is a self-made woman worth $175 million, with TV, app and business spin-offs which have made her more financially successful than her uber-successful husband, Kanye West.

Certainly, she is commodifying herself. But she’s also actively strategising to fulfil her own interests and to maximise her social mobility in a way that no regular job could offer.
The same could be said for the young women who have turned Instagram fame into a full-time job, or those who put their best image forward to sell their virginity online for astronomical sums of money. And, of course, for young women seeking to climb the social ladder with an enticing online dating profile pic, as well.

The debate about sexualisation is a very contentious and often uncomfortable one. But it is too easy for morality and personal opinions to worm their way into this discussion. In today’s environment, looking sexy can generate large returns, economically, socially, and personally.
In evolutionary terms, these kinds of behaviours are completely rational, even adaptive. Telling young women to stop posting sexy selfies is like asking them to forgo the pot of capital that youth bestows on them, even though they know its value diminishes with time.

This does not mean there are no risks. For anyone, female or male, beauty is ephemeral, so its currency declines. And, fixating on ourselves and our appearance, in any context, can make us more vulnerable to eating disorders and psychological maladies – and, perhaps, to accusations of narcissism.

We also know the online space is home to plenty of "haters"; a sexy selfie that goes wrong can be just as spectacular a failure as a public success.

But are young women really being exploited if they post sexy photos of themselves? Probably not. Just as they can choose to use their smartphones and opt in to the competition, they can also choose to opt out.

This opinion piece was first published in the Sun Herald.

Dr Khandis Blake is a scientist at UNSW Sydney. She was runner up in the NSW final of the Famelab science communication competition and will compete in the Australian championship on May 10.