Inspiration from shipping containers is creating sustainable dwellings you won’t be afraid to call home. 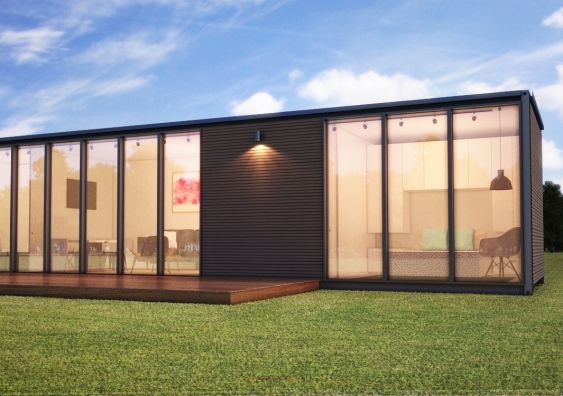 For decades Australians have been sold the dream of owning a house on a quarter-acre block. The ‘dream’, however, is somewhat at odds with the reality of high-density city living, says Bruce Edward Watson, Interior Architecture director at UNSW Built Environment.

For the past three years, he’s been the chief investigator on an industry-funded research project to design compact dwellings modelled on steel shipping containers. These unconventional structures have the potential to form low-cost apartment-style accommodation and configured to create communities – a practice that’s already taking off in several European cities, says Watson.

The project, coordinated by the Cooperative Research Centre for Low Carbon Living, is a partnership between the UNSW faculties of Built Environment and Engineering, and Nova Deko, a manufacturer of modular, shipping container – style houses, or pods.

Watson says Nova Deko wanted to tap into the university’s expertise in renewable energy systems and architecture and design to improve its existing structures, but also asked UNSW researchers to get creative and design an entirely new, more sustainable model. 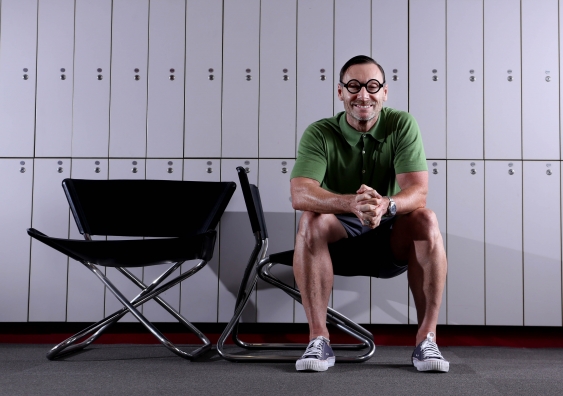 It was this ‘blue sky’ thinking that informed the company’s latest transportable home: a fully off-grid structure known as the Green Pod – the first prototype of which will be built this year and showcased at UNSW’s Kensington campus. These small homes (6m long by 3.4m wide) are built with sustainable ideologies and life-cycle analysis as central to their production. They generate their own electricity from solar panels, use sunlight to heat water, and employ grey-water recycling, rainwater collection systems and composting toilets.

“The Green Pod will allow a customer to literally drop the house on to their land without needing to connect to the electricity grid, sewer services or water supply,” says Nova Deko Australian national manager Matt Chernishov. “There are no additional features on the home that need to be installed or connected on site. It is completed in the factory and ready for use.”

UNSW engineers, led by Associate Professor Alistair Sproul from the School of Photovoltaics and Renewable Energy Engineering, worked out how to optimise energy efficiency and improve heating and cooling. In the end, they created a design that worked well across a range of Australian climates. This is important, says Chernishov, as the houses of the future “need to be able to work in all environments and in all locations” so they can be easily manufactured.

Watson and project team members Malay Dave and Jose Bilbao, meanwhile, tackled the formidable challenge of transforming a structure modelled on a shipping container into a dwelling. They attempted to make the pod look “less industrial” by incorporating timber and more natural elements into the design, using house-like features, such as “awnings and a more dynamic roof shape”.

It’s likely the Green Pod will initially be better suited to regional locations, but Watson says shipping container–style dwellings could eventually become more prevalent in big cities. “People are beginning to consider other options for housing – particularly if they want to live affordably within a few kilometres of a city centre,” he says.

If designed well, “small spaces will be beautiful spaces to live in”, says Watson.

Nova Deko agrees and believes the market will continue to grow. The company has sold more than 90 pods in Australia since 2012, and several more units to buyers in Germany, the UK, and China. “We are confident that with UNSW having its finger on the pulse for developing and emerging technologies that we will be at the forefront of modern home manufacturing,” says Chernishov.