After the recent electric vehicle summit, Australia is one step closer to a national EV strategy. Here are six elements it will need. 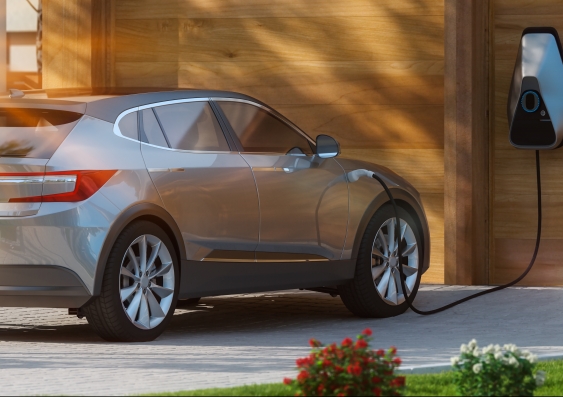 Most driving occurs locally, close to available home charging. But increasing numbers of EVs in the national fleet will require supplementary charging infrastructure.

Attending the summit were Robyn Denholm, chair of Tesla, Paul Sansom, CEO of Volkswagen Australia, entrepreneur and UNSW Sydney alumnus Mike Cannon-Brookes and state and territory ministers, including the Climate and Energy Minister Chris Bowen. After years of inaction and a drought of national policy, Mr Bowen announced a discussion paper for next month and the development of a robust national EV strategy.

Postdoctoral researcher Gail Broadbent from UNSW School of Biological, Earth & Environmental Sciences (BEES), who has previously written about the economic and environmental importance of EVs, says there are six elements she believes should be present in Australia’s EV strategy.

One of the focal discussions at the National EV Summit was ‘fuel emissions standards’. These are a set of efficiency requirements imposed on overseas car manufacturers to guarantee that imported vehicles, averaged across a brand, will perform better, for example, in terms of the fuel they burn and the carbon they emit. Such standards are mandatory and active in many countries, including the United States, China, Japan and much of Europe, and they have been for decades.

If manufacturers sell vehicles in these countries and fail to meet the fuel emissions standards, they incur a hefty fine. This means that for any particular brand, it is financially safer – and far more expedient – to sell inefficient fossil fuel vehicles to countries without such standards, such as Australia. This has led to Australia being the 'dumping ground’ for cars that wouldn’t otherwise be accepted by other countries with the emissions standards.

“Fuel standards won’t make EVs cheaper,” says Ms Broadbent, “but it will widen our access to electric vehicles. Without mandatory standards, car manufacturers – such as those in Europe – will be hesitant to engage with us, given the potential fines. But by introducing a national standard in line with that of Europe and making them mandatory – and it must be mandatory – we could court European EV manufacturers, who without those guidelines would continue to sell only fossil fuel vehicles. 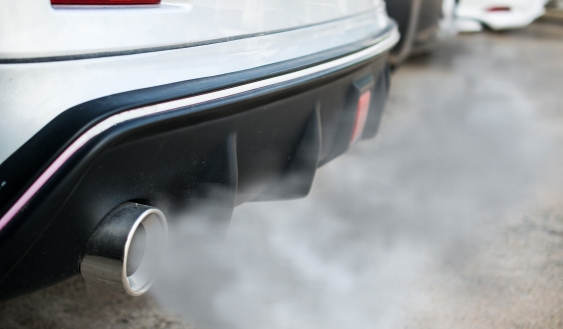 Australia has not adopted fuel emissions standards in concert with other countries. Photo: Shutterstock

“The vehicle emissions standard should tighten over time to ensure that the proportion of low emission vehicles sold each year increases,” says Ms Broadbent. “If a target date to ban the sale of new internal combustion engine vehicles were to be introduced, such a sunset clause would ensure that government action and retailers would focus very clearly on ensuring the target date could be met. The UK has set a date of 2030 to help make sure they meet their Paris Agreement commitments and to engender innovation and revitalise their car industry.”

Australia’s past reluctance to adopt such standards, Ms Broadbent says, is due to economic hangovers, a bygone era when the country was host to both car manufacturing and petrol industries wanting protection, neither of which are around now to need it.

"Make the cars more affordable, immediately. That could mean tax concessions,” says Ms Broadbent. “There are already tax concessions on fossil fuel vehicles for business owners – but not EVs. It’s simply not fair.”

Introducing tax concessions would improve the desirability of EVs for prospective buyers and, in conjunction with the greater variety of vehicles made available by mandatory emissions standards, consumers wouldn’t be limited to the handful of models available in Australia that are cheaper than $60,000.

The converse of this recommendation is to remove tax concessions to internal combustion engine or fossil fuel vehicles. Some of our heaviest polluting vehicles, like utes, have become “the most popular for that very reason, that they’re tax write-offs”.

“We must ensure that there are targets for the installation of rechargers – to keep up with increasing EV numbers in the national fleet and to reduce range anxiety,” says Ms Broadbent.

Here in Australia we have ‘range anxiety’ – the fear of prematurely running out of energy while on the road in an EV. It's a fear that has all but evaporated in countries “where EVs are the norm”, Ms Broadbent says. It’s also a fear that can be assuaged with adequate recharging infrastructure. 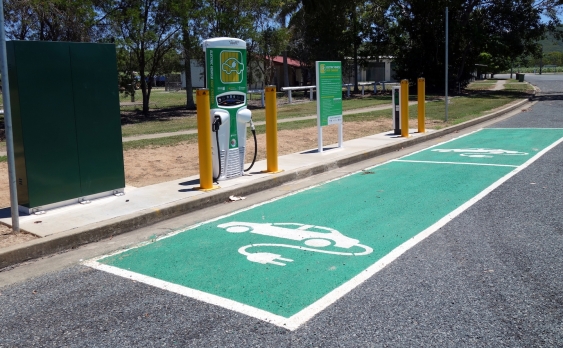 Improved and increased charging infrastructure will help ease concerns about vehicle range and having to waste time having to queue to recharge. Photo: Shutterstock

Another type of EV-related fear is ‘queue anxiety’, where a scarcity in recharging stations would lead to congestion at popular locations where a motorist might have to queue for a long time. Adequate charging stations would reduce queue anxiety and would ensure that even those without access to charging at home still have somewhere to recharge that is convenient. To support and accompany these targets, the government would need to update national building codes.

“Initially, for the first few decades to supplement demand, the government would need to contribute to recharging infrastructure before gradually diminishing it. But in rural or remote areas, areas without the density of electric vehicles and requisite demand, the government will need to have a more ongoing and proactive hand in their installation and upkeep,” Ms Broadbent says.

“By implementing an EV-procurement strategy for all government departments, both overseas EV manufacturers and domestic EV importers would be assured of ‘certainty of sale’. This could increase the guaranteed import of a wider range of models,” Ms Broadbent says.

“Government-procured EVs would also increase local exposure and thereby increase incidental communication among friends and family, helping to normalise electric vehicles in the community. This is an important factor in adoption.”

“Our grid will have to be expanded to take the extra EVs into account,” says Ms Broadbent.

Increasing the number of EVs in the national fleet would require a commensurate increase in the capacity of our electricity grid – electricity that would need to be sustainably generated.

Another factor is supply and demand on the grid, in terms of recharging times.

“If you price electricity properly, a lot of people will recharge when it’s cheapest, overnight, for example – or it could be during the day if a lot of solar is being wasted. Recharging EVs can smooth out the demand curve,” Ms Broadbent says.

6. Education and communication about EVs

Alongside the introduction of EVs and the rollout of charging infrastructure, there would need to be communication and social marketing strategies to ensure that people are aware of these programs. Lack of knowledge can be problematic, but it’s a problem overcome with publicity and proper education. The media, as Ms Broadbent and colleagues have shown in a previous study on New Zealand EV sales, is an important tool in accelerating EV uptake. On top of this, any EV strategy would need to adequately train the workforce to maintain the developing EV infrastructure and the vehicles themselves.

Read more: Australia could rapidly shift to clean transport – if we had a strategy. So we put this plan together