Australian solar cell research has received a $29.2 million boost from the Australian Renewable Energy Agency, and UNSW captured the lion’s share with 11 of the 22 projects. 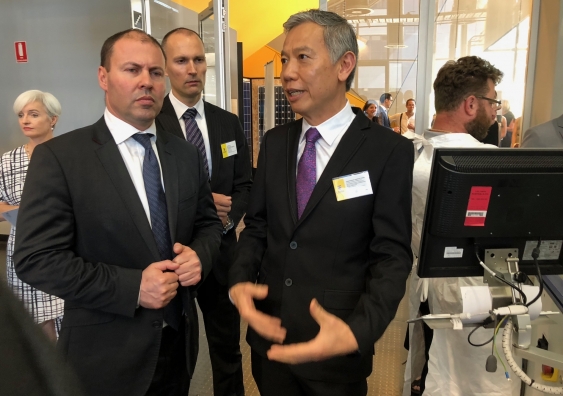 “This funding will see that we continue to increase our skills, capacity and knowledge, as we seek to deliver more affordable and reliable power, while transitioning to a lower emissions future,” he added. “It could lead to several breakthroughs, ranging from the development of printable solar cells that can be easily rolled up and transported, to the integration of semi-transparent solar cells into windows.” 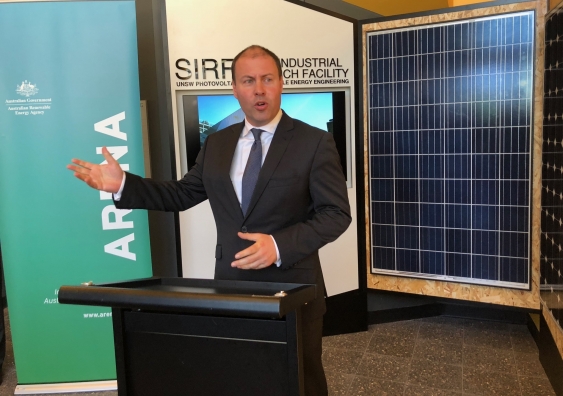 UNSW, whose solar energy researchers have held world records for photovoltaics efficiency for 30 of the past 34 years, scooped $16.43 million with its 11 projects. Its research partner in the UNSW-based Australian Centre for Advanced Photovoltaics (ACAP), the Australian National University, snapped up $7.89 million for six projects, followed by the CSIRO with $3.31 million and Monash University with $1.59 million.

Together with contributions from industry partners – such as Jinko Solar Co, SunPower, Trina Solar and LONGi Solar – as well as leading research institutions in Asia, Europe and the United States, the total value of the ARENA projects is more than $100 million.

Emma Johnston, Dean of UNSW Science, said: “At UNSW we are proud to have a long history of world-leading solar innovations dating back to the 1970s. But research is only one part of the puzzle. Equally as important is translating these world-leading ideas into commercially viable products.

“The SIRF facility we stand in today is evidence of this commitment – a place where we work hand in hand with industry to deliver solar solutions for Australia and the world,” she added. 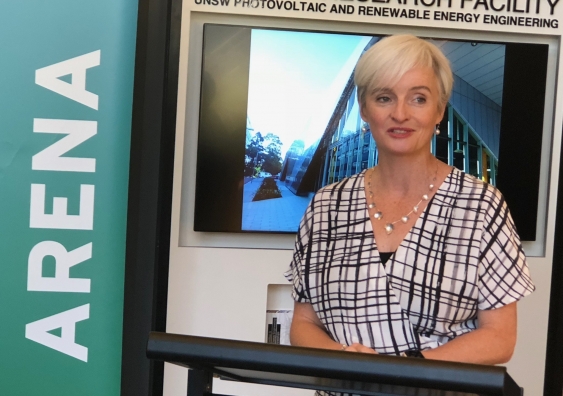 “In this funding round, the candidates and the calibre was so high, we actually increased the total funding we awarded to nearly $30 million,” he said. “This research will improve the technological and commercial readiness of new innovation in solar PV cells and modules, enhance Australia’s position as world-leaders in solar PV R&D and address Australian-specific conditions.” 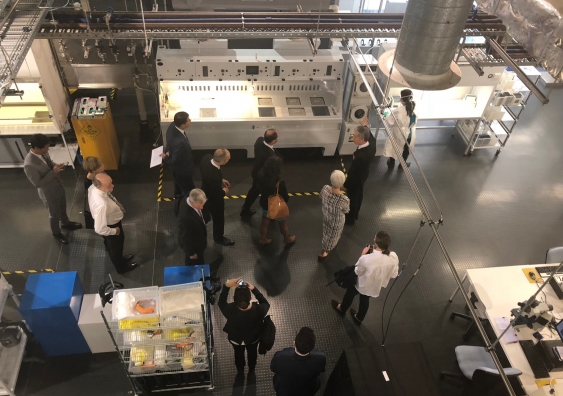 To date, UNSW’s solar cell research – led for more than 40 years by ‘father of photovoltaics’ Martin Green, director of ACAP, has attracted some $133.6 million in ARENA funding, almost equal to all other funding recipients combined.

A key player in the new research will be SIRF, dubbed ‘the missing link from lab to manufacturing plant’. SIRF is an especially designed $30 million facility aimed at advancing solar power technology and commercialising progress in the state-of-the-art manufacture of cheap, more efficient and less toxic solar cells worldwide. It takes laboratory-scale solar technology and develops it for use in commercial manufacturing lines, bringing UNSW’s world-leading solar technology to industry partners globally. 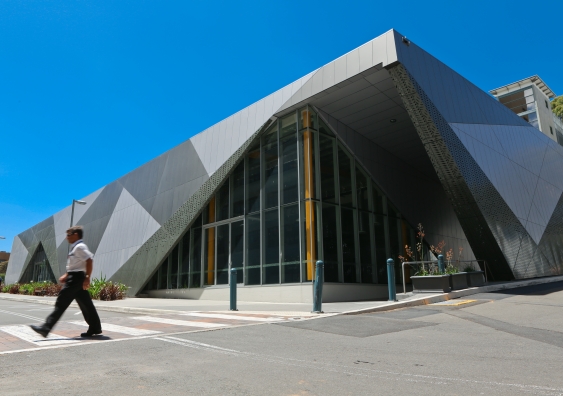 Construction of SIRF began in 2010 and was completed in 2011. The fitout and installation of the highly sensitive technology will take place over the next few years. Architects Woods-Bagot modelled the outside of the building to mimic the pattern of multi-crystalline silicon solar cells.

SIRF will ensure that Australia remains at the forefront of driving clean, green energy technology. Already, UNSW’s solar cell research has brought over $8 billion in economic benefits to Australia in the past decade. Gains in energy efficiency alone are forecast to save $750 million in Australia’s electricity generation over the next 10 years.