Something to sneeze about: democratic voting in African wild dog packs

Scientists studying African wild dogs in Botswana have found members of this endangered species use sneezes to vote on when the pack will move off and start hunting. 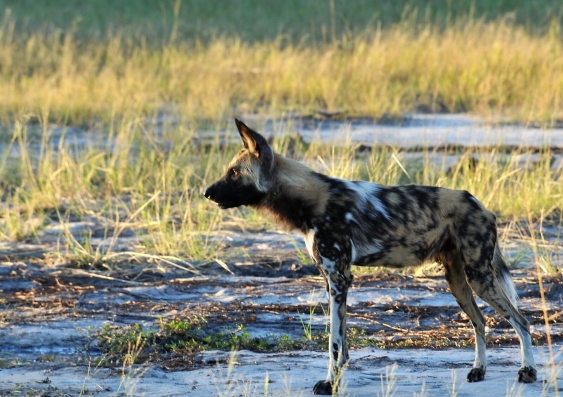 Scientists studying African wild dogs in Botswana have found members of this endangered species use sneezes to vote on when the pack will move off and start hunting.

The research, by an international team working at the Botswana Predator Conservation Trust, is published in the Proceedings of the Royal Society B.

“I wanted to better understand this collective behaviour, and noticed the dogs were sneezing while preparing to go,” says Dr Jordan, of the UNSW Centre for Ecosystem Science.

“We recorded details of 68 social rallies from 5 African wild dog packs living in the Okavango Delta in Botswana, and couldn’t quite believe it when our analyses confirmed our suspicions.

“The more sneezes that occurred, the more likely it was that the pack moved off and started hunting. The sneeze acts like a type of voting system,” he says.

Study first author Reena Walker, of Brown University in the US, says they identified a further twist in the tale: “We found that when the dominant male and female were involved in the rally, the pack only had to sneeze a few times before they would move off.

“However, if the dominant pair were not engaged, more sneezes were needed – approximately 10 – before the pack would move off,” she says. 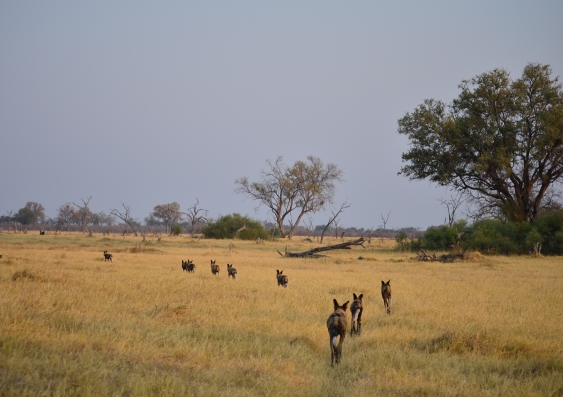 Previously it had been thought that the dogs were simply clearing their airways when they sneezed.

Study co-author Dr Andrew King, of Swansea University in the UK, adds: “The sneezes act as a type of quorum, and the sneezes have to reach a certain threshold before the group changes activity.

“Quorums are also used by other social carnivores like meerkats, but our finding that the quorum number of sneezes changes, based on who’s involved in the rally, indicates each dog’s vote is not equal,” says Dr King, who is head of Swansea University’s SHOALgroup.

The study was funded by grants to The Botswana Predator Conservation Trust by Wild Entrust International, Tusk Trust and various private donors.