Summer in some parts of the world will become one long heatwave with a global temperature rise of just 2°C above pre-industrial levels, new research has found. 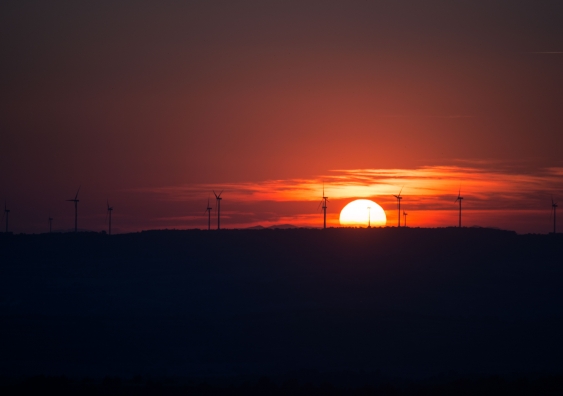 Summer in some regions of the world will become one long heatwave even if global average temperatures rise only 2°C above pre-industrial levels, with some regions coming close to being unliveable if temperatures increase by 5°C.

Even with just a 1.5°C increase in global temperatures there are significant changes to the length, intensity and frequency of heatwaves in every part of the world.

That’s the finding of new research  that divides the globe into 26 regions and looks at how heatwaves will change with every 1°C rise in global temperatures.

When all the regions are combined, for every 1°C of warming during summer the researchers found there would likely be:

But it’s when the researchers drilled down to the region-by-region level that the most startling changes appeared.

“We were particularly surprised by the alarmingly fast increase in heatwave days in the tropics, where some regions transition to an almost constant heatwave state with just a 2°C rise,” said lead author Dr Sarah Perkins-Kirkpatrick, from the University of New South Wales hub of the ARC Centre of Excellence for Climate System Science.

“We also found that even with just a 1.5°C increase in global temperatures, almost all regions started to experience heatwave events every four years that once only occurred every 30 years. If global temperatures were to rise by 5°C such events would occur every year.”

By dividing the globe into 26 distinct regions, the research also highlighted the wide variation in heatwave responses across the world. There was a much sharper increase in peak temperatures of heatwaves over the Mediterranean and Central Asia.

Meanwhile, tropical regions saw many more additional heatwave days and longer continuous heatwaves than other parts of the world.

The only decline to appear across the research was the number of discrete heatwave events in two regions, Central America and Eastern Africa. But this was not good news because these regions also saw the greatest increase in heatwave days.

Effectively what had once been two heatwaves had now merged into one long heatwave.

“This study is yet another wake-up call to policymakers that we need to act on limiting the rise in global average temperatures due to human caused climate change,” Dr Kirkpatrick said.

“Without prompt action, there could be disastrous consequences for many regions around the world.”

See the interactive map for the variation in heatwave responses here.

What is going on with India’s weather?