Survey of citizen lifesavers could help save lives in the water

UNSW scientists are encouraging people who have been rescued from the water by a bystander, or who have helped save the life of someone else in trouble, to take part in a citizen lifesaver survey. 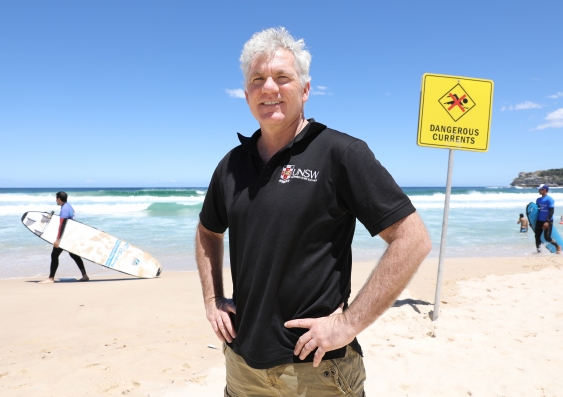 UNSW scientists are encouraging people who have been rescued from the water by a bystander, or who have helped save the life of someone else in trouble, to take part in a survey aimed at reducing drownings at unpatrolled beaches and waterways.

About 5 per cent of the people who drowned last year in Australian coastal waters were bystanders attempting to rescue others, according to the 2016 Surf Life Saving Australia annual Coastal Drowning Report.

Lifeguards or lifesavers patrol only 4 per cent of Australian beaches, and the vast majority of drowning deaths occur in locations where there are no lifesavers or emergency services available.

“Quite often a bystander – a friend or relative or a stranger – goes to the aid of the person in distress,” says UNSW research student Nicky Warton.

“Bystanders are not necessarily trained or experienced in water-based rescue and often selflessly place themselves at risk. And sadly, it is not uncommon for these bystanders to drown while attempting a rescue.

“We want to learn more about the circumstance of these bystander rescues by surveying people who have been involved in one,” she says. 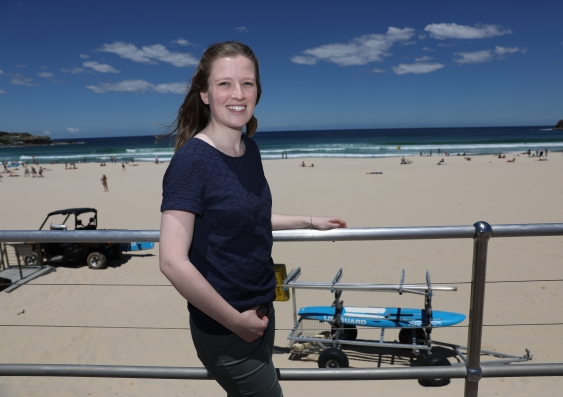 Surf Life Saving Australia has funded the Citizen Lifesaver research project in a partnership with UNSW and James Cook University.

“Having more information on incidents that a bystander has attended will be valuable for identifying the common factors that could help develop future services that will prevent avoidable loss of life,” says Shane Daw, National Coastal Risk and safety manager with Surf Life Saving Australia.

“The loss of any life is tragic, but even more so when someone has lost their life attempting to save someone else.”

Last summer saw a significant spike in the number of fatal drownings occurring in Australia.

“That figure is more than double the number of deaths in previous summers. And it included bystander deaths.”

Team member Associate Professor Richard Franklin of James Cook University says they would like to find answers to many questions. How common are bystander rescues? What should bystanders do or not do when they encounter a rescue situation? What works best?

The online survey for people who have performed a rescue or required the assistance of a bystander has been developed to establish the who, when, where, why and how of these rescues in coastal waters, inland lakes and rivers and pools.

The goal of the project is to reduce deaths by developing evidence-based interventions and providing future rescuers with the skills, knowledge and awareness to make the best decisions during a bystander rescue.

The survey can be filled out here:

Guardians of the surf