These crystals really do heal – thanks to biomedical and chemical engineers

UNSW Sydney engineers have led the way to ensure oral medicines targeting specific diseases or parts of the body are protected from the acidic conditions of the stomach. 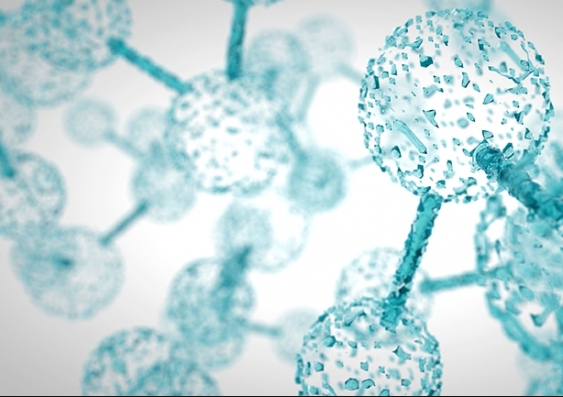 A group of chemical and biomedical engineers at UNSW Sydney and University of Cambridge has improved the chemical stability of ‘ZIF crystals’, enabling these porous nanomaterials to be used for smart pharmaceutical drug delivery in the human body.

ZIF crystals – an abbreviation of zeolitic imidazolate frameworks – have been used as an exoskeleton shell for a wide range of pharmaceuticals, from small anti-cancer drugs to large proteins and enzymes.

What has made these organic and metallic hybrid compounds so attractive to biochemical engineers is the potential to target specific diseases or locations in the body to maximise the therapeutic effect while greatly reducing side effects.

But up until now, the effectiveness of the material to protect the drugs they are transporting has been compromised by their instability once exposed to acidic conditions within the body – such as in the stomach, when taken orally.

UNSW chemical engineer and Scientia Fellow Kang Liang says ZIF crystals show great potential as the next generation technology for personalised medicine, so there has been considerable interest in fixing this flaw. Luckily, he and his colleagues have done just that.

“We managed to incorporate soft biomolecules like DNA, polypeptides and enzymes to improve the stability of the rigid ZIF crystals,” he says.

“Before this we had the problem where the ZIF crystal exoskeleton would degrade and the drugs would leak out before they reached the target – rendering the drug ineffective.”

It is not just medicine that will benefit from the researchers’ advances in stabilising ZIF crystals. ZIF crystals also have applications as electrode materials in supercapacitors, as a carbon dioxide capture material in untreated gas flue systems, as a molecular separation membrane for water treatment and in ionic sieving.

“The concept of composite bonding that we demonstrated in ZIF crystals is a hot area for theoretical investigation and engineering research,” says co-author Dr Jingwei Hou, who worked in UNSW’s School of Chemical Engineering before joining Cambridge University.

He adds that the group will be looking next to combining AI and machine learning methods with their research to potentially expand the new knowledge to include a larger range of soft molecules and porous crystals.

The group’s work was published today in Chem – Cell Press.