Threatened native mammals to be returned to NSW

UNSW scientists will reintroduce burrowing bettongs, bilbies and other native mammals into large, predator-free enclosures in the state's west, as part of a new NSW Government initiative to protect threatened species. 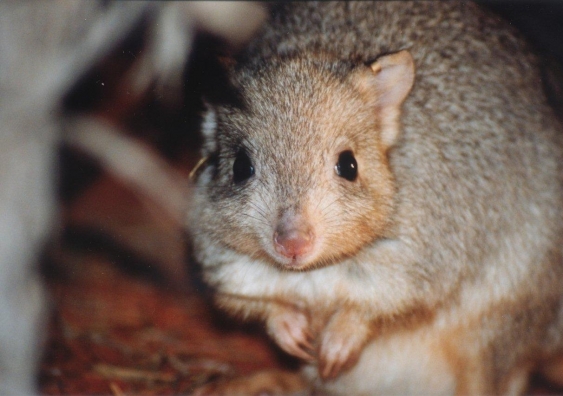 UNSW scientists will reintroduce burrowing bettongs, bilbies and other native mammals that are extinct in NSW into large, predator-free enclosures in the western part of the state, as part of a NSW Government initiative to protect threatened species – the largest reintroduction program attempted by any government in Australia.

“Introduced red foxes and feral cats have been an ecological disaster and have driven many species of native mammals to extinction in western NSW. Populations of many native mammals now exist only on offshore islands or in places on the mainland where introduced predators are rare or absent.” 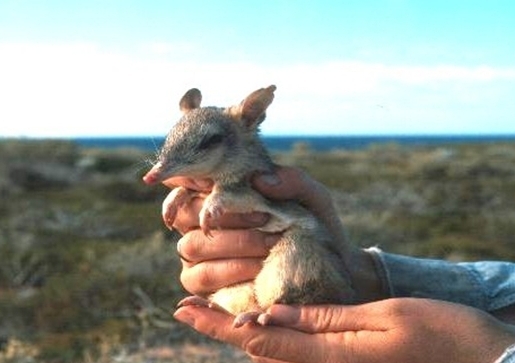 Western quolls, stick nest rats and numbats will also be among the more than 10 species bred and then placed in the large fenced areas from where introduced predators have been removed in NSW national parks. The Australian Wildlife Conservancy was also selected to participate in the NSW government initiative.

“It’s the largest reintroduction program attempted by any government in Australia and part of the NSW government’s commitment to protecting and preserving threatened species,” Mr Speakman said.

UNSW Associate Professor Mike Letnic said that, in future, populations of native mammals would also be established in the wild, outside these protective exclosures.

“This will be possible because introduced predator populations are lower now than in the past, because their main prey species – rabbits – are much less common than they once were, due to biological control agents such as myxomatosis and calicivirus,” he said.

In the last 100 years, ecosystems in western NSW have been degraded by overgrazing by livestock and kangaroos and by the loss of native mammals. 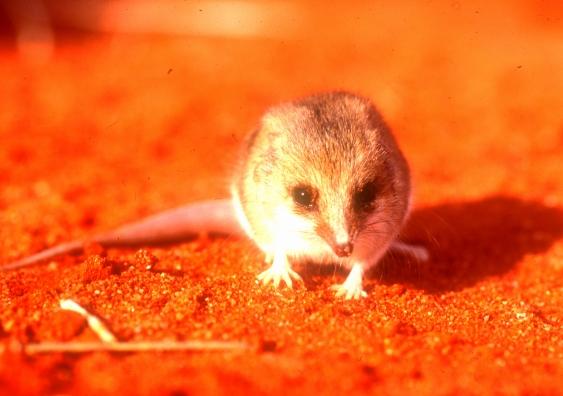 “In addition to reinstating populations of these now rare mammals, we expect that their reintroduction will help to restore ecosystems. These native species create hotspots for the accumulation of soil nutrients through their digging activities, and they consume the seeds and seedlings of woody shrubs,” Associate Professor Letnic said.

“We expect that other species threatened by foxes and feral cats, such as native mice and ground-nesting birds, will also benefit by being in predator-free areas.”