UNSW scientists have identified three new strains of highly contagious norovirus responsible for a major epidemic of viral gastroenteritis that has affected hundreds of thousands of Australians over winter. 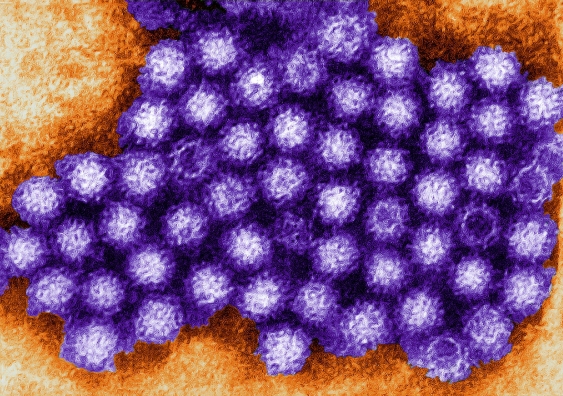 UNSW scientists have identified three new strains of highly contagious norovirus that are responsible for a major new epidemic of viral gastroenteritis that has affected hundreds of thousands of Australians over winter.

Scores of outbreaks of nausea, vomiting and diarrhoea have occurred in Sydney, the Hunter region and the ACT, mainly in closed settings including aged care facilities, hospitals, childcare centres and cruise ships. More cases are expected.

In 2012, Professor Peter White and his team in the UNSW Faculty of Science discovered a new strain of norovirus named Sydney 2012, which caused a worldwide pandemic of gastro, including major outbreaks in Australia.

This strain dominated cases of norovirus infection until this year, when it declined from 75 per cent of cases to 18 per cent of cases in Australia. Similar trends have also been seen in the US and New Zealand. 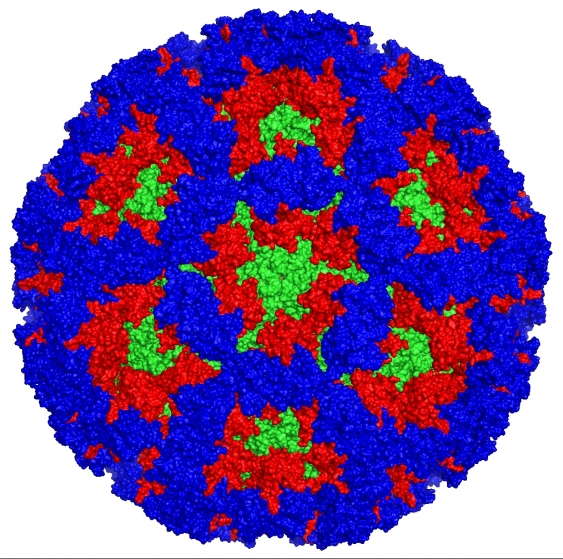 “They are responsible for a big increase in the number of gastro cases in Australia in the past two months, and this new spate of infection is likely to continue to cause a wave of sick leave that will affect businesses and schools already reeling from the effects of the current influenza epidemic.”

“I was surprised to find three new viruses, rather than a single one,” she says.

“Two of the viruses are hybrid strains that evolved from the previous pandemic Sydney 2012 strain, while the other new strain is likely to have come from Asia. It occurred to me immediately that there was a potential for them to cause an increase in outbreaks this winter, because people have not been exposed to them before.”

Each year, norovirus infects about two million Australians and kills about 220,000 people worldwide. The nausea, vomiting and diarrhoea usually last for two to three days.

“Norovirus is highly infectious and can spread through aerosol particles when people vomit," says Professor White, of the UNSW School of Biotechnology and Molecular Sciences.

The research on the new strains was carried out in collaboration with researchers at the Prince of Wales Hospital, Westmead Hospital, Canberra Hospital, the NSW Public Health Unit and medical testing service Douglass Hanly Moir.

Professor White established the Australian and New Zealand Norovirus Surveillance Network of testing laboratories in 2006, which has links with two similar organisations in Europe and North America to form a global surveillance network.

Could Ebola mutate faster than we can develop treatments?

Berry scare: here’s what you need to know about hepatitis A

What is stomach flu?