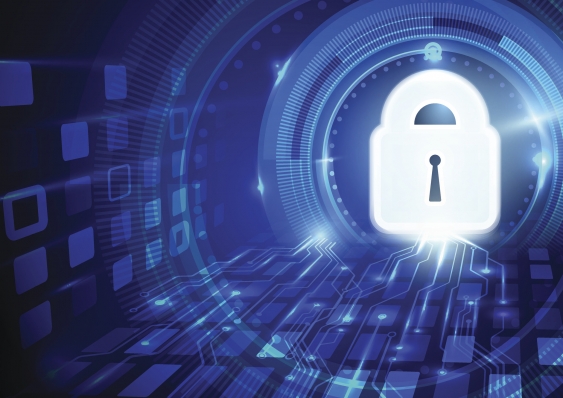 The British government will back UNSW Sydney researchers to advance their world-leading cyber security technology, which protects critical computer systems from cyber attacks.

Scientia Professor Gernot Heiser, leader of the Trustworthy Systems team that invented the technology, said the NCSC has been evaluating seL4 for some time now, and are working with their defence industry partners to deploy it in real-world computer systems.

Besides being used in many civilian applications, seL4 is already in use by the UK government and in other countries,” Prof. Heiser said.

“NCSC is funding us to accelerate the ability to apply and deploy seL4 to more complex IT systems, in addition to the embedded devices we've been targeting to date.”

Trustworthy Systems’ pioneering seL4 technology, when built into the core of a computer’s operating system, provides bullet-proof isolation between computer programs, thus stopping an affected component from compromising others. 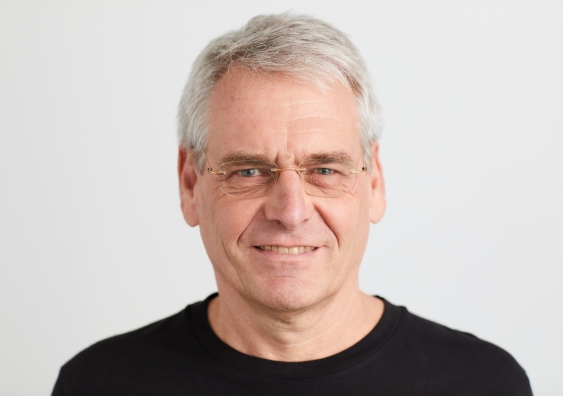 In another show of faith in the technology, NCSC also joined the sel4 Foundation this year, which was established by Trustworthy Systems in 2020 to direct and coordinate the standardised development of seL4 open-source technologies. Prof. Heiser is the Chair of the seL4 Foundation.

In a statement NCSC said that funding UNSW to undertake this project will substantially boost the futur capability, performance and assurance of seL4 across a wide range of modern processors and systems. They said its development plays an important role in the next generation of high-assurance devices.

Prof. Heiser said that governments and organisations all around the world can benefit from the seL4 microkernel, to protect a wide range of critical systems and infrastructure.

“Everything we do is open-source, which means it’s freely available to everyone, including the work that’s being funded by NCSC. The entire seL4 community will benefit,” he said.

The Trustworthy Systems group is also undertaking research with the United Arab Emirates and Swiss technology company Neutrality, among others, to deploy the seL4 microkernel in specific applications, including mobile phones, drones, Internet of Things devices, and protecting humanitarian organisations from cyber attacks.

Prof. Heiser said he’s thrilled to have international support for his research and its use in real-world systems. “It accelerates the technology and will enable the strongest possible cyber security for our critical infrastructure and organisations large and small.”