Five early-career researchers in fields ranging from psychology to geology have been chosen to undertake a two-week residency at ABC's Radio National. 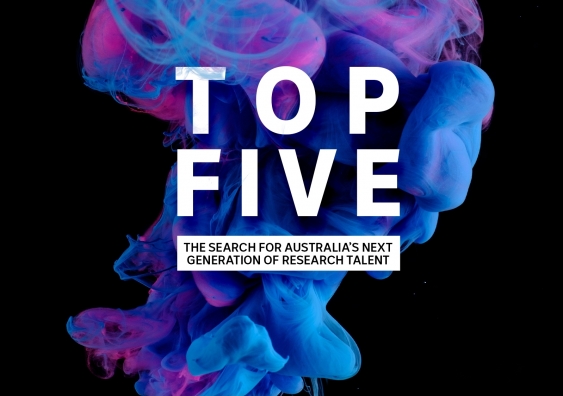 The ABC's Top 5 science scholars for 2019 have been revealed

UNSW Sydney and the ABC are proud to announce the recipients of the 2019 Top 5 media residencies for emerging science scholars, which will enable some of Australia’s brightest minds to share their knowledge and expertise with a wide audience.

The five early-career researchers work in fields ranging from psychology to geology and were selected from more than 150 applicants from Australian universities and research institutes. They will undertake a two-week residency at ABC RN, working alongside journalists and broadcasters in learning to communicate and develop outstanding content across radio, television and online.

Professor Emma Johnston, UNSW Dean of Science and Top 5 ambassador, said, “It has never been more important to raise awareness of science, to engage the public with some of the most critical global issues we have ever faced and to help inspire the next generation of scientists. This year’s exceptionally talented winners are enthusiastic about science communication and ensuring complex research discoveries reach a wide audience.”

ABC broadcaster Robyn Williams, presenter of RN’s The Science Show and co-adjudicator of the Top 5 applicants, said, “This year we were struck by the exceptionally high standard and appealing conviviality of the recipients. They are passionate about science communication and I am looking forward to seeing them share their knowledge and expertise with the ABC’s audience.”

The Top 5 recipients are:

The Top 5 program was launched for science scholars in 2015 and expanded to the humanities in 2018. The 2019 Top 5 humanities recipients will be announced in July. Previous Top 5 science recipients have featured in programs such as Catalyst and Cosmic Vertigo.