An international workshop will encourage Australians to learn from the United States and China regarding radical new measures for cyber security education. 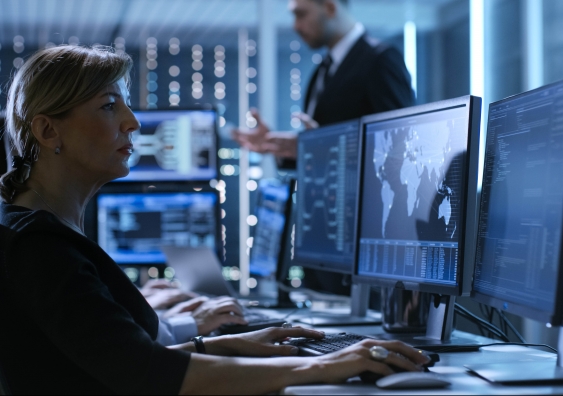 An international workshop next week will encourage Australians to learn from the United States and China regarding radical new measures for cyber security education.

"China is building a national cyber security college which will train 10,000 students a year in short courses to address its cyber skills deficit of 700,000 people," Professor Austin said. "At the same time, China has seen a marked decline in PhD completions on cyber security in the past five years, as clever people turn away from classic university studies in the field in favour of early entry into the private sector."

Next week's workshop will be the first of three annual conferences focusing on cyber security education being held at UNSW Canberra.

Co-sponsored by the Department of Prime Minister and Cabinet, "Realigning Cyber Security Education" has attracted experts from around the world, including the Director of the United States Army Cyber Institute, Colonel Andrew Hall, Director of the Oxford University Doctoral Training Centre, Professor Andrew Martin, and author Jane Frankland from the United Kingdom.

The conference will host discussions on the challenges faced in cyber security education, including rapidly changing technologies, a worldwide shortage of scholars, and low technology levels in student facilities.

Professor Austin said UNSW Canberra was a world leader in promoting formal education in cyber warfare, with the first Australian degree program on that subject, but he called for national-level strategies for a sovereign cyber security knowledge economy.

He said UNSW Canberra offered one of the best suites of cyber security degrees in the country: "Two of our courses exist nowhere else in Australia, including cyber war and peace studies – a course which has few peers anywhere in the world, but there is still no single researcher in Australia who specifically researches cyber security education full time. This has to change."