New work on silicon nanoparticles – including a world-first – could be the next step forward for technologies such as optical circuits and security barcodes. 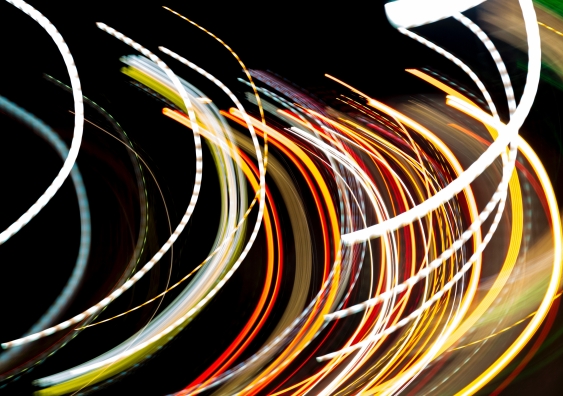 New work by UNSW Canberra researchers on silicon nanoparticles could be the next step forward for technologies such as optical circuits and security barcodes.

Silicon is one of the most important semiconductors and has been used to fabricate electronic devices, waveguides, detectors and solar cells. However, its indirect bandgap and low quantum efficiency means it is not a good emitter.

“Usually, the silicon is considered to be quite inefficient due to indirect bandgap structure,” Associate Profesor Miroshnichenko says.

“But, by optimising the optical resonance via nanopatterning we were able to control the radiating lifetimes of certain processes, allowing for the efficient pumping and emission of light at the resonant conditions.”

Silicon can be easily integrated in current chips and now silicon nanoparticles can be conserved as light sources or quantum dots for various applications including biological, chemical sensing and detection, broadband nanolasers and quantum sources, he says.

“The key point is the Si nanoparticle functions as the emitter, cavity and antenna simultaneously, which enables the integration of this light source,” co-corresponding author and South China Normal University Professor Sheng Lan says.

Both papers used similar optical resonant modes of silicon nanoparticles, but they consider different internal properties of the silicon itself.

However, the efficiency of nonlinear conversion process is still low, restricting the further applications of nonlinear nanostructures.

“We have combined the advantages of both silicon and gold nanostructures to achieve a highly-efficient ultra-compact nanodevice for frequency tripling process.”

Dr Xu says that “besides the high efficiency, the non-radiating anapole state feature also provides a probability that the silicon nanostructure can be invisible for the working wavelength during the optical communication network, but meanwhile can encode some information which can be readout at a different wavelength”.

The field of nanophotonics, which aims for the efficient control of light at the nanoscale dimensions, has experienced significant growth recently, due to its wide variety of applications.

The findings of this paper could shed new light on how nanophotonics can be used to enhance security technology.

These works are the results of a joint collaboration between several groups in Australia, China, Germany and Italy.