Artificial intelligence expert and 'accidental activist' Toby Walsh will address the United Nations in New York this week to call for a ban on autonomous weapons. 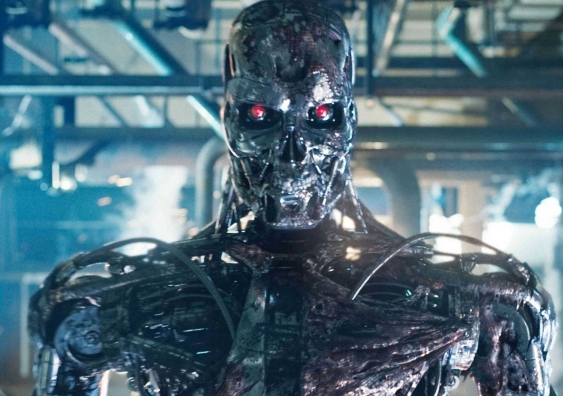 The Terminator... the ultimate killer robot.

Professor Toby Walsh from UNSW’s School of Computer Science and Engineering will speak at the United Nations in New York this week, highlighting the deadly threat posed by autonomous weapons.

Walsh has been invited by the Campaign to Stop Killer Robots to address a side event at the UN General Assembly’s First Committee on Disarmament and International Security, which deals with addressing threats to peace.

“If a major military power pushes ahead with AI weapon development, a global arms race is virtually inevitable ... [and] autonomous weapons will become the Kalashnikovs of tomorrow."

A professor of artificial intelligence (AI) at UNSW, and former scientific director at NICTA, Walsh has become an “accidental activist” in the campaign to ban autonomous weapons, which rely on AI systems to “select and engage targets without human intervention”.

In July, an open letter Walsh helped draft gained more than 3000 signatures from AI researchers around the world, and from a number of high profile scientists, entrepreneurs and intellectuals, including Stephen Hawking, Noam Chomsky, Apple co-founder Steve Wozniak, and Tesla founder Elon Musk. 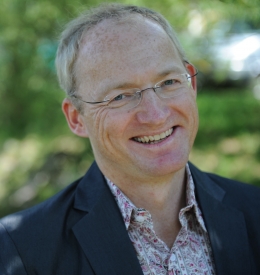 “The key question for humanity today is whether to start a global AI arms race or to prevent it from starting,” the letter said.

“If any major military power pushes ahead with AI weapon development, a global arms race is virtually inevitable, and the endpoint of this technological trajectory is obvious: autonomous weapons will become the Kalashnikovs of tomorrow.”

The letter, which called for a complete ban on offensive autonomous weapons, outlined scenarios where they could fall into the hands of terrorists or dictators, and be used to carry out assassinations, or to subjugate or ethnically cleanse entire populations.

“With this open letter, we hope to bring awareness to a dire subject, which, without a doubt, will have a vicious impact on the whole of mankind,” wrote Walsh in The Conversation.

“We can get it right at this early stage, or we can stand idly by and witness the birth of a new era of warfare. Frankly, that’s not something many scientists in this field [Artificial Intelligence] want to see.”

At the UN, Walsh will discuss the growing risks and ethical concerns posed by AI weapons, and try to influence member states to impose a complete ban.

Although Predator drones deployed in Afghanistan are still controlled remotely by soldiers, Walsh told the AFR it “would take very little to take the human out of the loop and replace them with a computer."

While several countries have openly supported a ban, Walsh says there has been resistance from weapons manufacturers, and countries with technologically advanced militaries such as the US, Israel, the UK and China. Australia has yet to take a formal stance on the issue.

Read the full stories in the Australian Financial Review and the Sydney Morning Herald.