UNSW experts are available to comment on the recently announced third La Niña in as many years. 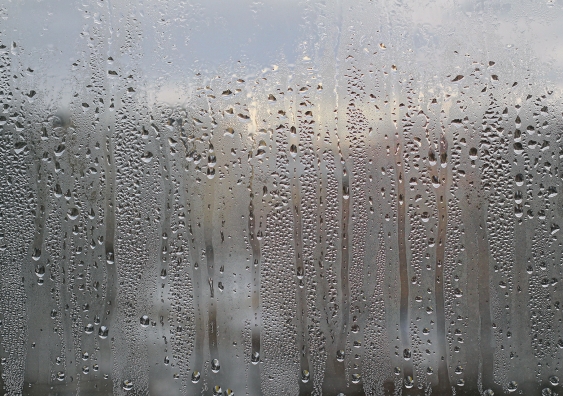 The Bureau of Meteorology – BOM – has declared a La Niña for the third year in a row, potentially increasing flood risk. Shutterstock: ju_see

The Bureau of Meteorology (BOM) has recently announced a third La Niña, which may mean increased rains and risks of flooding on already saturated lands. A triple La Niña is not unprecedented, with two former examples occurring in 1998–2001 and 1973–1976.

UNSW experts are available to discuss the genesis of La Niñas, the historical precedents of triple events, the context in terms of climate change and the consequences for flooding.