UNSW Sydney achieves award for encouraging and supporting women in STEMM to thrive. 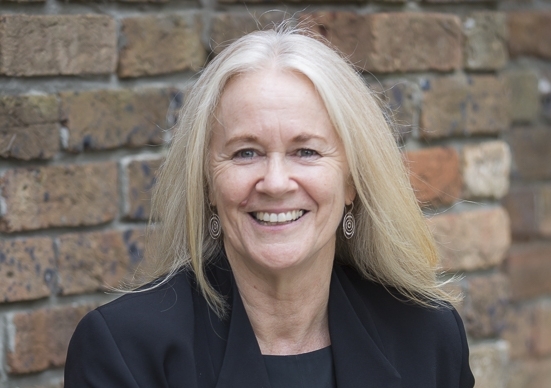 UNSW Sydney has been awarded the inaugural Athena SWAN Bronze Institution Award for its work in advancing gender equity and diversity in the science, technology, engineering, mathematics and medicine (STEMM) disciplines in higher education and research.

The achievement is the result of a rigorous, two-year process in which UNSW was required to generate and analyse data demonstrating that it has a solid foundation for eliminating gender bias and is developing an inclusive culture that values all staff.

UNSW is a member of the Athena SWAN Charter in Australia and is one of more than 40 institutions across the country participating in the pilot of the program being conducted by Science in Australia Gender Equity (SAGE). The Australian pilot is modelled on the highly successful Athena SWAN Charter established in the UK in 2005 to address the underrepresentation of women in STEMM.

UNSW’s (2016-18) Gender Champion, Professor Laura Poole-Warren, led the university’s participation in the program. She was supported by 29 academic and professional staff as part of a Self-Assessment Team (SAT) which analysed UNSW’s data, conducted staff consultation and developed a four-year action plan.

“We are absolutely delighted to have achieved this recognition,” Professor Poole-Warren said.

“Being involved with our Athena SWAN gender survey and data analysis over the past two years got me fired up! During this time, it became clear that despite having a way to go to achieve gender parity, particularly at senior staff levels, we have extraordinary passion and commitment in our staff and student cohorts and this will help us to reach our goals.

“We are already seeing great strides in recruitment and retention of top women through our SHARP and Scientia programs and I have high expectations for the future.” 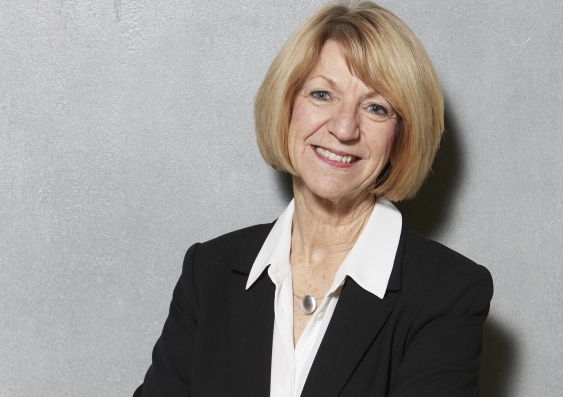 “This program further embeds the University’s commitment to gender equity and aligns strongly with our 2025 Strategy. The work we’re doing is not just about box-ticking, it’s about what needs to be done to bring about real change,” she said.

“Making sure our staff are representative of the population, both in terms of gender and cultural diversity, is critical for the success of UNSW.”

Dr Wafa El-Adhami, SAGE Executive Director said: “Since SAGE began, the STEMM higher education and research sector in Australia has stepped up its efforts to address gender equity and diversity. The sector wants to make a difference and is now committed to and invested in Athena SWAN.

“For transformational change and large cultural shifts, we all need to work together and that is exactly what has happened on the SAGE journey. Congratulations to everyone who has been part of this pioneering and bold initiative.”