UNSW researchers have stood tall at the NSW Premier's Prizes for Science & Engineering, taking out awards in four of the nine categories. 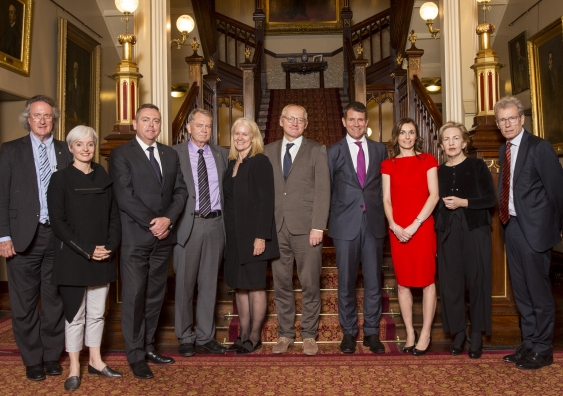 UNSW researchers have stood tall at the NSW Premier's Prizes for Science & Engineering tonight, taking out awards in four of the nine categories.

The prizes recognise research excellence and reward the best and brightest for cutting-edge work that has generated economic, environmental, health, social or technological benefits for New South Wales. 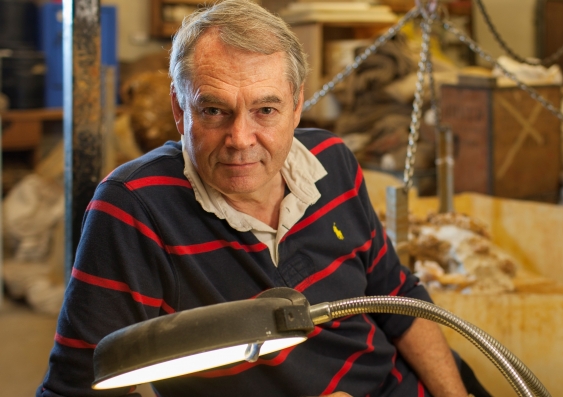 The country’s leading vertebrate palaeontologist, his research has led to the discovery of hundreds of new species and even a new order of mammals; and directly resulted in the inclusion of Australia’s most famous fossil site at Riversleigh, in Queensland’s northwest, on the World Heritage List. Archer has been excavating for more than 30 years.

His other research interests include conservation through the sustainable use of native resources, such as wild-harvesting kangaroos for meat, using spinifex native grass to make environmentally friendly fuels, and promoting native mammals like quolls as pets. 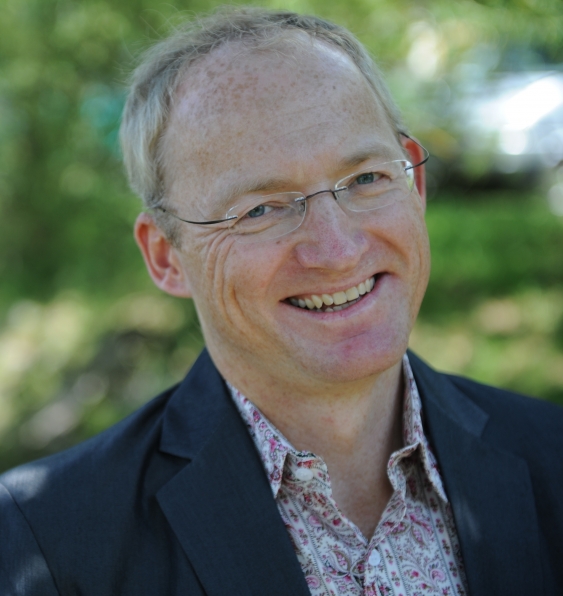 Professor Toby Walsh, from UNSW’s School of Computer Science and Engineering, won the award for Excellence in Engineering and Information and Communications Technologies.

A global leader in artificial intelligence and one of the top five most-cited computer scientists in Australia, he builds computer programs for important tasks, such as optimising the efficiency of distributing donated food to charities. 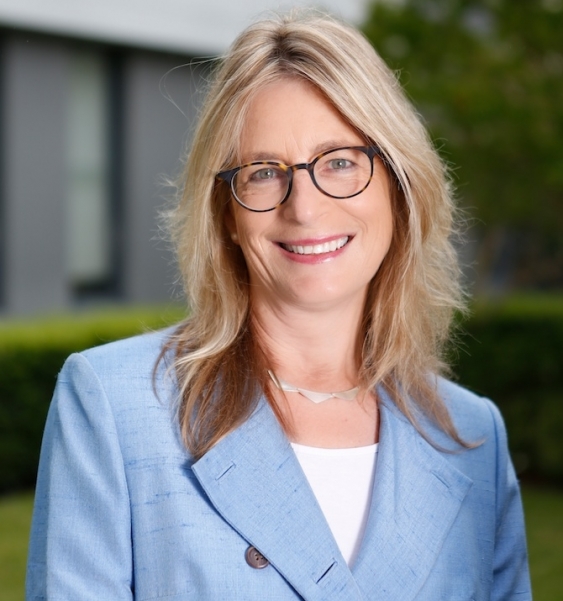 UNSW Scientia Professor of Mental Health Helen Christensen, Director of the Black Dog Institute, won the award for Leadership in Innovation in NSW. She is internationally recognised as having founded one of the fastest growing areas in mental health: the use of digital and online technology to deliver evidence-based prevention and intervention therapy for common mental illnesses.

In 2003, Christensen led development of the world’s first online Cognitive Behaviour Therapy program, MoodGYM. This program has now been used by almost one million people worldwide. As the first foray into internet-delivered mental health treatment, MoodGYM was the founding program for what is now standard clinical practice internationally. 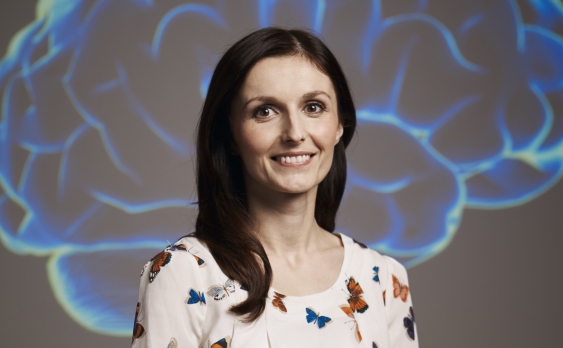 Senior Research fellow in UNSW Psychology Dr Muireann Irish, based at Neuroscience Research Australia, was joint winner of NSW Early Career Researcher of the Year. She shared the award with Dr Elizabeth New from the University of Sydney.

The winners of the nine category awards each received a trophy and $5,000.

Professor Richard Shine from the University of Sydney was named the 2016 New South Wales Scientist of the Year for discovering a new way to control the toxic cane toad.

Professor Shine and his research team found cane toad tadpoles eat the freshly laid eggs of their own species as part of their fight for survival.

A pheromone found in the eggs attracts the cane toad tadpoles, and the researchers were able to use the same chemical to lure tadpoles by the tens of thousands into specially designed traps.

NSW Minister for Industry, Resources & Energy, Anthony Roberts, said the Prizes highlight the incredible strength of NSW’s R&D sector and its importance to a healthy economy.

“A strong and dynamic research and development capability is a key driver for innovation in our economy, which continues to go from strength to strength,” Minister Roberts said.