Internationally acclaimed science writer and artist Margaret Wertheim will receive the UNSW Scientia Medal for Science Communication and launch The Best Australian Science Writing 2017 at a special event next week. 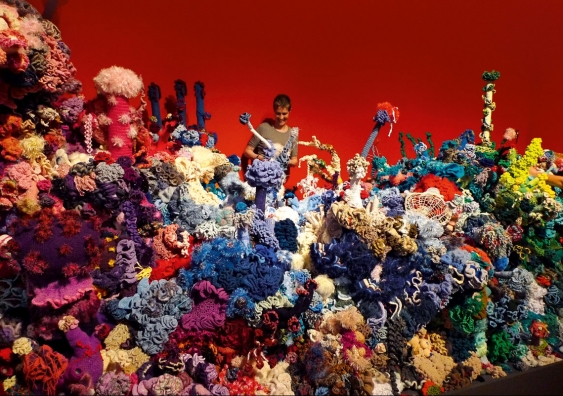 UNSW President and Vice-Chancellor Professor Ian Jacobs will also present the $7000 Bragg UNSW Press Prize for the best short, non-fiction piece of science writing for a general audience at the book launch, to be held at the Australian Museum on Tuesday evening.

Born in Brisbane, but resident in Los Angeles, Wertheim studied physics and maths at university, and her work as a writer and artist focuses on the relations between science and the wider cultural landscape.

She is the author of six books including Pythagoras’ Trousers, a history of physics, religion and gender, and The Pearly Gates of Cyberspace, a history of scientific concepts of space, and she has designed art and science exhibits for galleries and museums around the world.

Her Crochet Coral Reef project – created with her twin sister Christine – is the largest science-and-art endeavour in the world and has been exhibited widely, including at the Andy Warhol Museum in Pittsburgh and the Hayward Gallery in London.

More than 10,000 people have participated in the project, which uses a crochet technique invented by a mathematician and based on hyperbolic geometry to recreate the beautifully coloured creatures of coral reefs and highlight the threats they face from climate change. 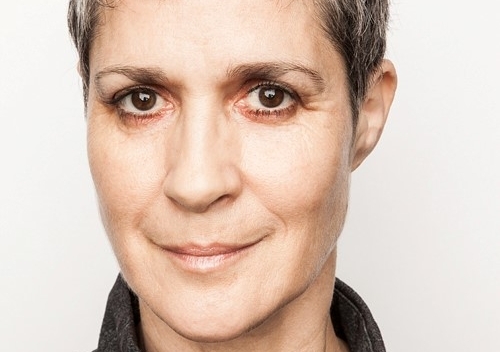 “Through her writing and art and handicraft she has brought the excitement and beauty of physics and mathematics to a diverse audience.

“The Scientia Medal acknowledges Margaret’s vital contribution to a better informed society. We are also thrilled to have such an eminent science writer launch our science writing anthology,” she says.

Now in its seventh year, The Best Australian Science Writing series draws on the knowledge and insights of Australia’s brightest thinkers to examine the world around us.

This year’s collection is edited by science journalist Michael Slezak and the forward is written by Professor Johnston.

The Bragg prize is named in honour of Australia’s first Nobel laureates – William Henry and William Laurence Bragg – and is supported by the Copyright Agency Cultural Fund. Two runners-up also receive $1500 each. 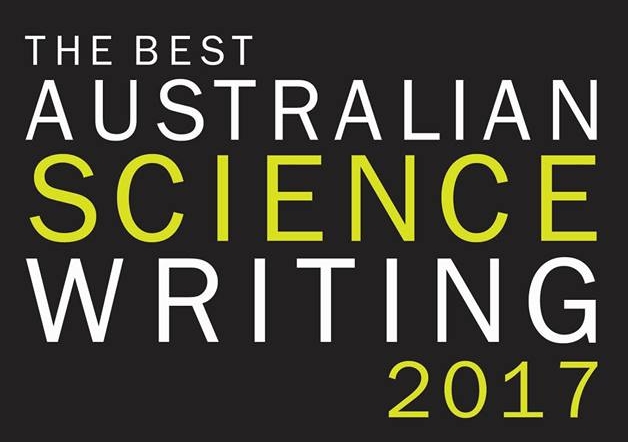 The six short-listed pieces are:

James Bradley for Fish have feelings too

Alice Gorman for Trace Fossils: The silence of Ediacara, the shadow of uranium

Elmo Keep for The pyramid at the end of the world

Laura Parker for Inspired by nature

Professor Jacobs will also present the UNSW Bragg Student Prize for Science Writing, which is an initiative of UNSW press, UNSW Science and Refraction Media, designed to encourage the next generation of science writers.

Students in years 7 to 10 were invited to write an 800-word essay on efforts to address major global challenges such the sustainable development of energy solutions, food sources, clean water, waste management and biodiversity protection.

Carol Ge for The fate of the Great Barrier Reef

The winning student essay can be read here.

The UNSW Scientia Medal for Science Communication was established by UNSW Science in 2014 to recognise excellence in public communication of science.