Three UNSW scientists are among the winners of prestigious 2016 Australian Academy of Science’s awards, the most of any Australian institution. 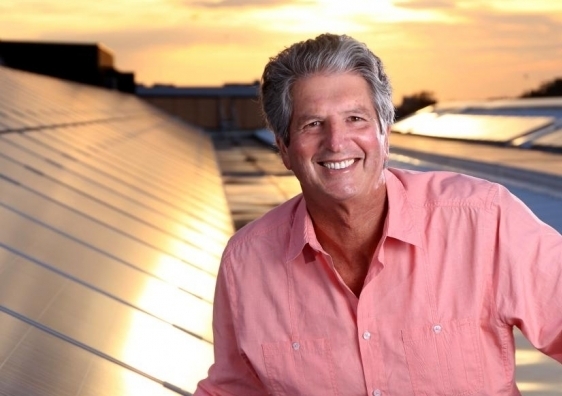 Three UNSW scientists are among the winners of the 2016 Australian Academy of Science’s awards, the most of any Australian institution.

Professor Green, Director of the Australian Centre for Advanced Photovoltaics based at UNSW, is an acknowledged world‐leader in his field.

Several generations of his group’s technology have been successfully commercialised including, most recently, the Passivated Emitter and Rear Cell (PERC) that produced the first 25% efficient silicon cell in 2008 and accounted for the largest share of new manufacturing capacity added worldwide in 2014.

Professor Green’s fundamental and applied research has led to, and will continue to lead to significant economic benefits both in Australia and worldwide. 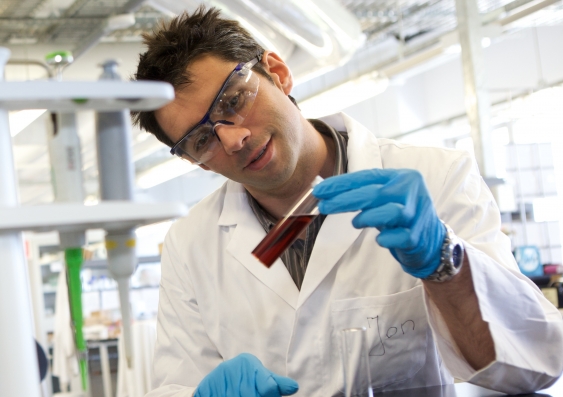 His demonstration of how chlorophyll and light can control polymerisation of functional macromolecules has implications for the synthesis of macromolecules using bio-resources.

Associate Professor Boyer, who recently won awards in the Prime Minister’s Prize for Science, has also developed multimodal nanoparticles capable of delivering therapeutic molecules (such as chemotherapy drugs) that could be tracked using magnetic resonance imaging.

Dr Andrea Taschetto from UNSW’s Climate Change Research Centre has been awarded the 2016 Dorothy Hill Award for her leadership in climate systems science. 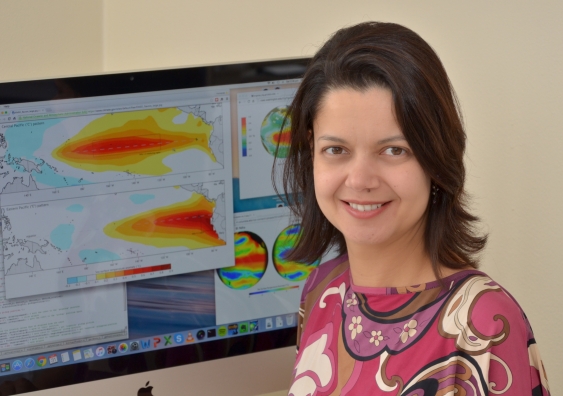 Dr Taschetto’s research has significantly advanced our understanding of the role of the Pacific and Indian Oceans in regional climate variability.

In particular, based upon her research findings, Dr Taschetto is widely considered as a leader in the development of our understanding about regional climate dynamics and global modes of climate variability, including the El Niño Modoki phenomenon.

The Australian Academy of Science awards will be formally presented at Science at the Shine Dome in Canberra in May.

Read more about all the award winners here.