UNSW’s status as a scientific research powerhouse has been recognised in the latest Nature Index. 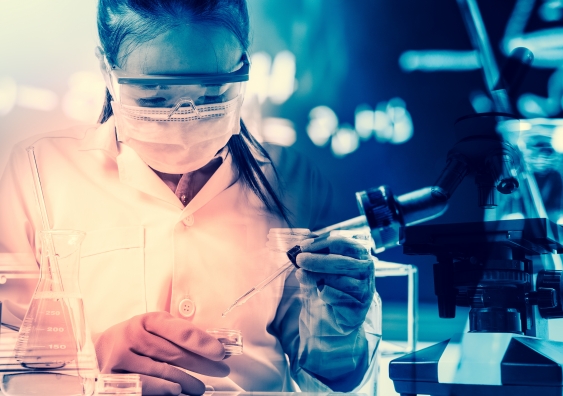 UNSW’s status as a research powerhouse has been recognised in the latest Nature Index.

UNSW was ranked fifth in the Australia and New Zealand region and the top university in NSW for high-quality research papers published in a selection of the world’s best scientific journals.

The Nature Index 2016 Australia and New Zealand supplement examines how the two countries compete on the global stage and compares universities and cities in terms of high-quality science output.

The top 30 Australian institutions and their NZ counterparts were assessed by their contribution to 68 high-quality journals selected by independent panels of scientists. Australia placed 12th in the global version of the index last year. Nature also named UNSW as the region's top 'Rising Star' earlier this year.

UNSW is garnering an international reputation in the potentially transformative technology of quantum computing.

The latest index found Melbourne is Australia’s leading city for scientific research output in 2015, followed by Sydney, with Brisbane seeing the fastest growth in output between 2012 and 2015.

The University of Queensland topped the index, with the largest contribution by share of authorship to high-quality research papers in 2015.

Australia’s top research institutions in the index, excluding the CSIRO, were also ranked by their contribution to subject areas. The index found UNSW retains its traditional strength in physical sciences research, ranking second in that discipline. It placed third in the country in earth and environmental sciences research.

Professor Nicholas Fisk, Deputy Vice-Chancellor Research, observed that national changes in this year’s index reflected the payoffs from institutional strategy and a quality-over-quantity emphasis in journal outputs. “UNSW’s 30% improvement in score over the last three years compared to 11% nationally is exemplary, and validates UNSW’s strong positioning in the physical sciences, and earth and environmental sciences.”

The supplement also highlighted how UNSW is “garnering an international reputation in the potentially transformative technology of quantum computing”. It pointed to last year’s opening of the UNSW-based lab in the ARC Centre of Excellence for Quantum Computation and Communication Technology (CQC2T) as likely to “bring growth in the quantity and quality of Sydney’s physical sciences research in the coming years.” 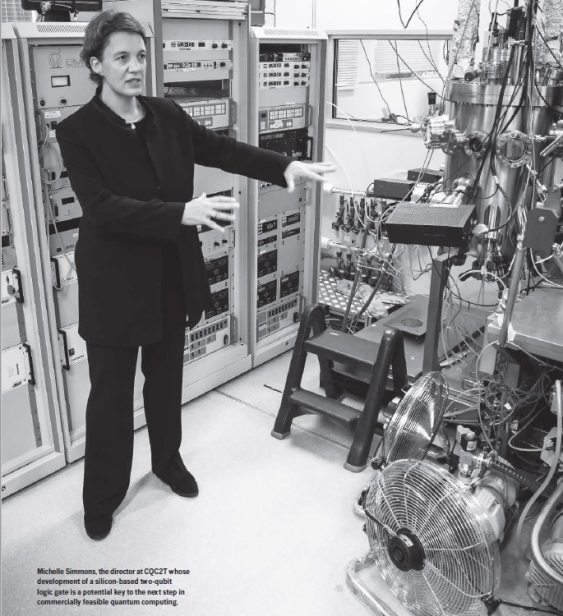 “The index’s data illustrate that Australia’s high-quality research output is increasingly being driven by these hotspots of innovation, like in Melbourne and Sydney, where institutions are clustered together and can collaborate easily,” said David Swinbanks, the Index’s founder.

The results come as UNSW looks to attract up to 1,000 of the world's best research minds as part of its 2025 Strategy. It’s World Changers global recruitment drive will see up to 290 world-leading researchers and rising stars recruited into the UNSW Scientia Fellowship Program, as well as 700 new scholars into the UNSW Scientia PhD Scholarship Scheme over the coming years.