A fairer, greener and more prosperous Australia is possible – so long as political leaders don't focus just on economic growth. 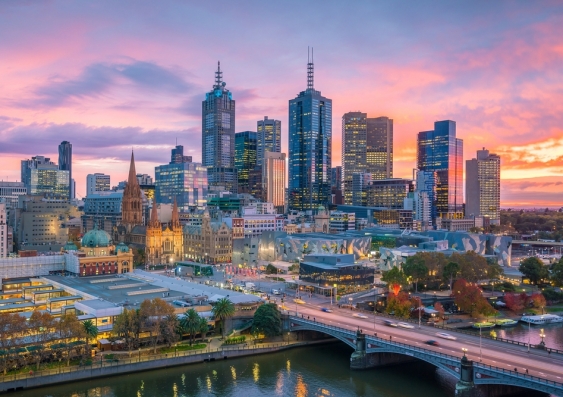 Australia could achieve higher economic growth through more population growth and lower taxes, but at the expense of equality, fairness and the environment. Image from Shutterstock

But our new research finds a fairer, greener and more prosperous Australia is possible – so long as political leaders don’t focus just on economic growth.

We modelled four development scenarios for Australia through to 2030:

We then evaluated each scenario against the Sustainable Development Goals, an internationally recognised set of targets and indicators that measure national progress in 17 major areas. These include economic growth, poverty, inequality, education, health, clean water and clean energy. 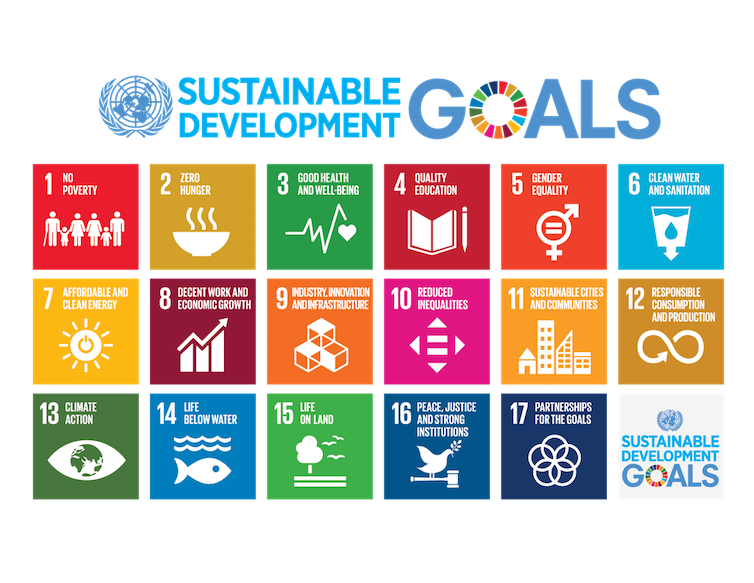 Each goal involves multiple targets and indicators. Goal 8, for example, is “Promote sustained, inclusive and sustainable economic growth, full and productive employment and decent work for all”. This involves 10 targets including per capita economic growth, decoupling economic growth from environmental degradation, and protecting labour rights. Each target comes with at least one indicator (for example, the growth rate of real GDP per capita, material consumption per GDP, and the rate of occupational injuries).

In all, the 17 goals cover 169 targets. Because Australia has not adopted SDG targets, we chose 52 of those (with about 100 indicators) then modelled Australia’s progress in 2030 using our four scenarios.

The graph below shows each scenario’s score (with 0% meaning no progress, 100% target achieved) on each of the 17 goals. We also calculated an average score for each scenario across all goals to aid comparison. 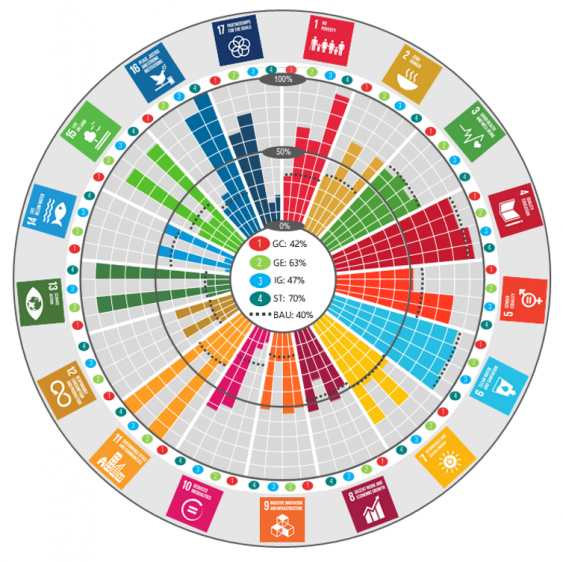 Simulation results for each scenario across all 17 SDGs. The scenarios are: 1.GC = Growth at All Costs; 2. GE = Green Economy; 3. IG = Inclusive Growth; 4. ST = Sustainability Transition. Coloured bars show the % progress on each goal based on a set of targets from 0 to 100%. Cameron Allen, Author provided (No reuse)

Growth alone is not the answer

Our model projects a business-as-usual approach will achieve progress of about 40% across all goals and targets. The “Growth at all Costs’ scenario scored only slightly better: 42%.

Economic growth – defined as an increase in a nation’s production of goods and services – is generally measured by the annual change in real gross domestic product (GDP).

Our "Growth at all Costs” scenario involves accelerating economic growth through higher population growth and lower taxes. Net migration is modelled as being 350,000 a year by 2030, with the population reaching just over 30 million. The government’s tax revenue as a proportion of GDP is 10% less than now as a result of lower tax rates.

Government spending is about 15% less (as a percentage of GDP), with cuts particularly to health, education and social security, but more spending on transport infrastructure. There are no new measures to tackle greenhouse gas emissions, land degradation or other environmental concerns.

In our modelling this scenario increases GDP growth to about 2.6% a year, with low unemployment and declining government debt. But it comes at the expense of income inequality and the environment.

Even on the one goal it might be expected to do relatively well – Goal 8 – this scenario performs quite poorly. That’s because the goal measures per capita GDP growth, not just the total GDP growth most politicians talk about, along with a range of social and environmental indicators. 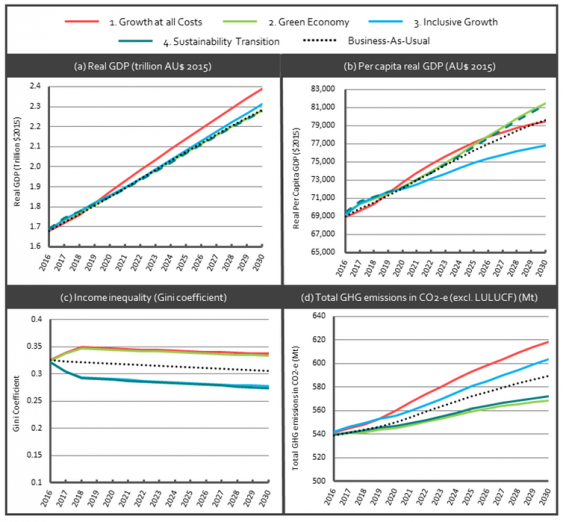 With an overall score of 70%, the “Sustainability Transition” scenario is the clear winner.

This scenario modelled slower population growth and higher taxes on consumption, income and profits and trade. With net migration of 100,000 a year by 2030, the population reaches about 28 million. Tax revenue as a percentage of GDP is about 8.5% higher than now. This funds more spending on health, education and social security, as well as the equivalent to 1% of GDP on the sustainability of transport, water, energy, agriculture and energy systems.

The overall result is economic growth of about 2.1% a year, with government debt 10% higher than our business-as-usual projection.

But per capita GDP is higher. Unemployment and income inequality are lower. Fewer people live in relative poverty, and life expectancy is higher. Energy, water and resource consumption is down. So are greenhouse gas emissions. There is more forested land. This delivers a more prosperous, fairer and greener nation in 2030.

These results run contrary to the “growth and jobs” narrative that dominates political debate in Australia. Both sides of politics emphasise economic growth as the key to prosperity. But this narrative is clearly flawed when we look at a broader set of issues.

The Sustainable Development Goals seek to capture all of these issues in a coherent way. Our study explores four plausible futures, and there are many other possible combinations that could be explored with worse or better results.

What is clear is that business as usual certainly won’t ensure Australia has a more prosperous, fairer and environmentally sustainable society.

If you think less immigration will solve Australia's problems, you're wrong; but neither will more

Soil health is vital for global security and prosperity