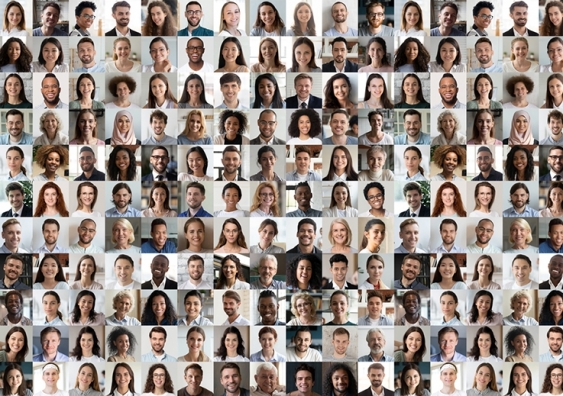 Super-recognisers' extraordinary ability to recognise faces is believed to be genetic. Picture: Shutterstock

While in Paris in the 1990s, Georgie briefly watched a professional photographer taking pictures of kids playing in a small park near Les Halles and thought nothing of it.

Ten years later she was having breakfast in a Byron Bay backpackers and asked the man next to her whether he was a photographer and if he had ever taken pictures of children playing in a Paris park. Amazed, he not only said that he was and that he had, he even showed her his portfolio of the actual pictures she had witnessed him taking a decade earlier.

Coincidences like these would probably go unnoticed by most of us, but Georgie has a special ability that only two per cent of the world’s population is endowed with: she is a super-recogniser.

Such people possess an extraordinary ability to memorise and recall faces of people they may have only encountered in the most unremarkable and sometimes fleeting situations, often many years before.

In research published today in PLOS One, psychologists from the Forensic Psychology Lab at UNSW Sydney argue that the freely available UNSW Face Test, which they have been using since 2017 to identify the world’s best performing super-recognisers, is the perfect screening tool to sort the good, the very good and the exceptional face recognisers from the rest of us.

The researchers, including Dr James Dunn, Scientia Fellow Dr David White and Dr Alice Towler, say the UNSW Face Test is able to provide more precision when it comes to ranking the abilities of super-recognisers, especially when used in conjunction with existing face recognition tests like the Glasgow Face Matching Test (GFMT) and the Cambridge Face Memory Test (CFMT).

The UNSW Face Test was deliberately designed by the researchers to be very challenging. As a result, average performers rank at the low end of the scale, unlike other existing tests where performance of candidates is more evenly spread across the measurement scale.

Out of 31,000 people who have taken the UNSW Face Test since 2017, nobody has ever scored 100 per cent – the highest anyone has achieved is 97 per cent. This means the person with the best facial recognition abilities in Australia – or the world – could still be out there.

“When people do the UNSW Face Test, they discover it’s really difficult, with most people scoring between 50 and 60 per cent,” Dr Dunn says.

“But super recognisers are people who score 70% and above. We made it this difficult so that it’s not too easy for the very best super-recognisers.

“When super-recognisers do the traditional face tests, they max out at 100 per cent which means it’s difficult for us to differentiate between the very good and the exceptional.

“If somebody came to us thinking they may be a super-recogniser, we would start them on the UNSW Face Test and then get them to do further confirmatory tests and say, ‘you need to do well on all of them for us to be confident that you're a super recogniser’.”

It’s in the genes

For years it had been assumed that superior skills in facial recognition could be taught and would help those working in police and security agencies to make more accurate judgments about a person’s identity. While this is true up to a point, research has found that the remarkable abilities demonstrated by super-recognisers can’t be learned. Researchers think they are coded in our DNA, and only a very small proportion of people have the genetic disposition to develop these extreme abilities.

“The term super-recognisers was coined by researchers in 2009 in response to some of the exceptional results people were achieving on face recognition tests,” Dr Dunn says.

“In statistical terms, ‘super-recogniser’ describes anyone who scores two standard deviations above the average person – in other words, a person in the top 1 or 2 per cent of the population.

“What we've found is that face recognition varies naturally, like IQ does. And just like IQ, it appears that a large proportion of that variance is genetically determined.” 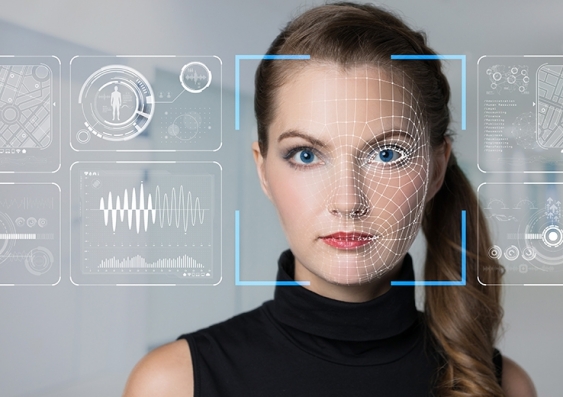 Face recognition and identity is becoming an important concern for government and corporate security. Picture: Shutterstock

The UNSW researchers are interested in super-recognisers for two reasons. First, the more scientists learn about super-recognisers and how they process faces, the more they can decode what is going on in the brain when we see both familiar and unfamiliar faces.

“We are starting to see industries looking within and outside of their organisations for super-recognisers to work in specialised face identification roles,” Dr Dunn says.

“This can include police, but may also include government and commercial bodies like immigration, intelligence agencies, security agencies, financial institutions, even casinos.”

According to research, there are no other common traits shared among super-recognisers besides this skill itself.

Super-recognisers come from all walks of life and have the same spread of intelligence profiles as the general population.

While many may not realise they are super-recognisers, some had an inkling they were pretty good with faces at a young age.

Nicole was 11 years old when she realised she could recognise all her teachers’ baby faces in a competition at her school. “When everyone else was struggling to find just a couple of faces they knew, I correctly identified all 20 faces very easily. At the time I thought it was strange, but it felt super cool, too”, she says.

Likewise, Wai Yin said she first realised she was a super-recogniser when still a teenager. “I used to look at magazines and circle people's faces instead of looking at the clothes! That's when I thought there's something weird going on.”

For Kelley, it wasn’t until she sat the UNSW Face Test and was contacted by researchers  that she even knew she had the skill. But, she says, “I have always been a perfectionist, and had an extremely abnormal eye for detail with everything”.

A lot of super-recognisers start to wonder about their gift when watching TV.

“My husband and I were arguing over somebody on TV looking like someone,” says Jessica. “My husband said he thought he was pretty good at recognising faces and googled and found the [UNSW] online test. He completed it and achieved around 50 per cent.”

“I completed the test and had a much higher score and thought well yay, I am definitely better at recognising faces than my husband, automatic win on that topic! It wasn't until [UNSW researchers] contacted me that I realised my score was not within the normal range. I joined a lot of dots after that.” 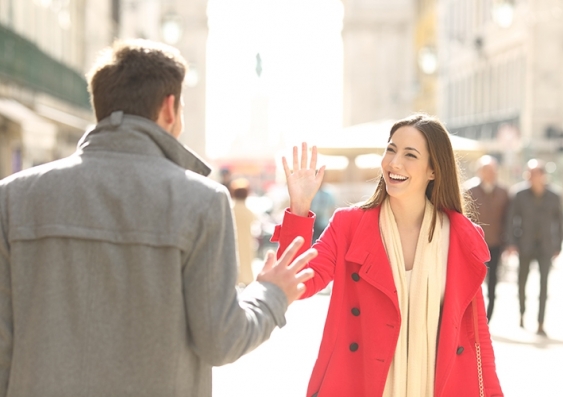 Super-recognisers remember faces of years ago like it was only yesterday. Photo: Shutterstock

Most see the skill as a gift that makes life more interesting or even helps in one’s career.

Duncan says being a super-recogniser has helped in his line of work, which is recruitment. “People are always extremely flattered when you remember them, or if we haven't actually met in person and I've only seen their picture on social media they are usually pretty shocked.”

But others with the gift are a bit more cautious about exposing it. Marcus says it can make things quite awkward, as “I am quite social, so I tend to walk up to people I remember and soon realise they don’t remember me”.

Sallie resorts to hiding her skill. “I often have to lie that I've never met or seen people before,” she says. “It freaks them out. ‘Oh I saw you last week at Woolworths’ makes you sound like a stalker.”

Amanda reports a similar observation. “On a daily basis I have given up on saying things to people like, ‘Hello, we were talking in the queue at Coles last week, do you remember me?’ I just got too many weird looks and I started to feel like I was creepy sometimes, again thinking people would recognise me like I can recognise them.”

In the end, the super-recogniser trait can be a mixed blessing, says David. “Being good at recognition comes with its problems – feeling like the world is too small sometimes. But it has its good parts too. It's allowed me in the leisure industry to build a good rapport with customers as I can remember every single one.”

Having developed the UNSW Face Test to find super-recognisers, the team now plans to invite many of them into the lab to understand exactly why they are so ‘super’ at face recognition.