Why bad smells stick around and how to eliminate them

Odour is all about perception and minimising it depends on what stage of the process you choose to target, a UNSW Engineering lecturer explains. 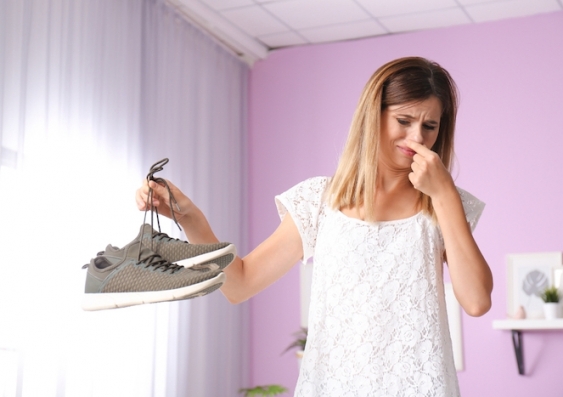 The key to controlling odour is knowing what stage you want to target. Photo: Shutterstock

Ever wondered why something smells the way it does – good or bad – and why some odours just hang around no matter what you do to get rid of them?

Dr Ruth Fisher, lecturer in the UNSW School of Civil and Environmental Engineering, has the answers and offers tips for controlling those bad smells.

She works in the UNSW Odour Laboratory and much of her research has been into the production and emission of complex odours from biosolids at wastewater treatment plants.

“Biosolids are the solids remaining after the wastewater treatment process. They’re pretty smelly, but they have lower microbial activity and after processing aren’t hazardous,” Dr Fisher said.

“Biosolids are a really good source of organic matter and nutrients. So, in Australia we apply a lot of biosolids to land.

“Our research aims to understand what the smells are, how they're formed, how we can vary the process to make them less smelly and how we can best communicate with communities who live near these treatment plants.”

Dr Fisher said the same principles of odour control applied whether it was in an industrial or residential setting.

“We want to understand the state of the odour through its different phases because that helps us to design process changes and informs the best treatments to get rid of it, or reduce it,” she said.

Odour is about perception 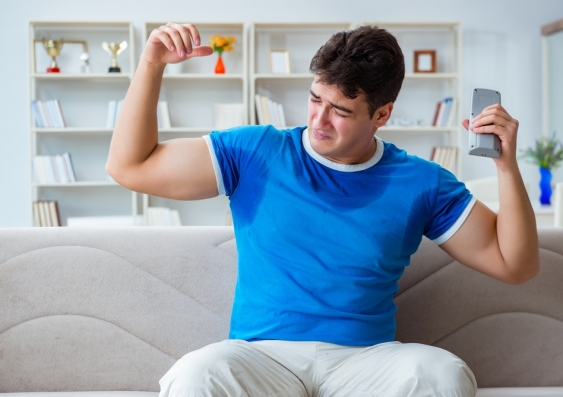 What's that smell? Bad odours can be controlled with help from science. Photo: Shutterstock

Dr Fisher said odour was a person’s sensorial response when breathing in a volatile chemical compound.

“Something in the air binds to receptors in our nose and the odour is the signal that is sent to our brain,” she said.

“Odours are made up of lots of different compounds which can produce slightly different signals. Typically, a compound that elicits a response is called an odorant.

“But one of the really intriguing things that relates to odour perception is the great variation in how different people detect and perceive odours; for example, a sommelier or perfumer would be very good at isolating different characters in odours, while other people might be highly sensitive to odours or not at all.

“Then, some people might lack receptors for certain types of odorants: that’s called having an anosmia.”

Dr Fisher said there were also different ways to describe odours – by the character (for example, chocolate or pine), hedonic tone (the lower the tone the more unpleasant the odour), intensity (the strength of the odour), and the concentration (the more diluted, the more difficult to detect).

Control odour at each stage

Dr Fisher said the key to minimising odour was knowing what stage of the transmission process you are targeting, because different methods can be applied during the odour’s development.

“The first stage is formation: how the odorant is being produced. The easiest way to stop an odour is to prevent it from being formed.

“In industrial settings, typically this involves process changes to limit microbial growth because a lot of putrid odours are due to microbes, for example, volatile fatty acids that smell like feet are formed from the microbial degradation of carbohydrates.” 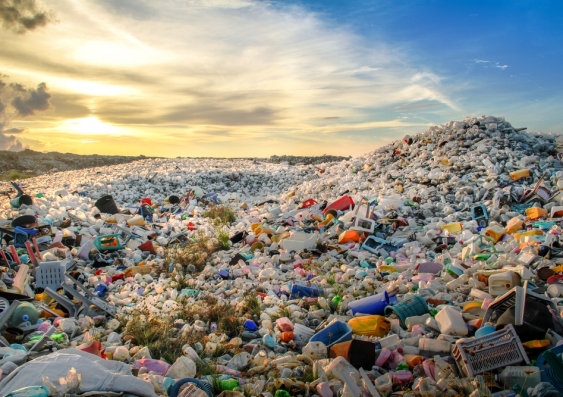 Waste is a source of bad odour. Picture: Shutterstock

Dr Fisher said the second step was controlling how the odorant was emitted – for example, this could be as simple as closing doors in an industrial setting when odorous products were being unloaded, such as garbage.

“We can also remove odours using processes such as activated carbon filters, specialised scrubbers or other filtration methods, which are all large-scale industrial processes,” she said.

“The third method in minimising odour is dilution or transmission. In an industrial setting, for example, you can vent odours through very tall stacks – this is done with sewer pipes in urban areas because when the odour reaches the ground it's been diluted and its concentration is low so you’re less likely to smell it.

“Having a buffer zone around industrial sites, such as landfill, is another common method, so people cannot live too close to these sources of odour.”

Dr Fisher said the fourth and last stage of minimising odour was controlling how people perceived it.

“So, you’ve tried to reduce the odour with the other methods, but how do you stop your nose from detecting it – how do you trick your sense of smell or mask the odour?” she said.

“This method is also commonly used in industry, for example, big sites like landfills or wastewater treatment plants have nozzles along their boundaries which spray masking agents: scents with a nice hedonic tone, like floral or citrus.

“However, these masking agents don’t always work; sometimes, they result in strange, more unpleasant combinations of odours, or the masking agent itself can annoy people – if there’s a particularly cloying floral scent, for example.”

Minimise odour in your environment 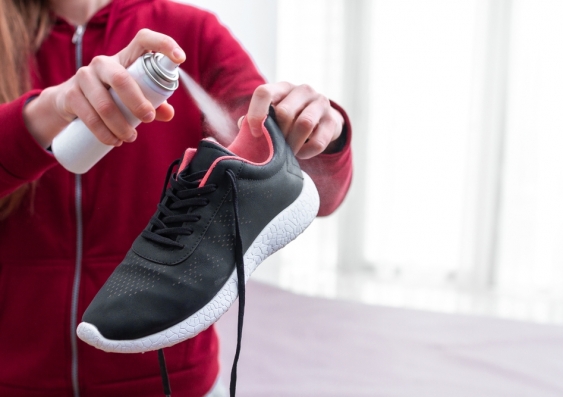 Odour control products can work but will never be 100 per cent effective because of the sheer complexity of odour compounds. Photo: Shutterstock

“So, following the process of how odours are produced and transmitted, the first step is to prevent the formation of the odour: for example, restrict the growth of mould in your home through appropriate ventilation, regular disinfecting of surfaces and minimising moisture – don’t leave your carpet damp or wet for long – because when odorant compounds form, they're really hard to get rid of,” she said.

“Be selective about what products you bring into your home. For example, don’t cook smelly food inside the house – do it outside if possible.”

Dr Fisher said the next stage in controlling odour at home was the emission and transmission phases: dilute the odour concentration, for example, through improving ventilation or using a fan with activated carbon filtration.

“Such fans pass the air through an activated carbon bed – so, they will remove some of the odorant compounds but not necessarily all of them, and you will need to regularly replace the activated carbon to keep it effective,” she said.

“In the bathroom, closing the toilet lid before flushing can help to control the emission of odour, or you could use a toilet bowl spray which forms a layer on top of the water – thereby limiting the emission of the odorant from the liquid phase.

“But again, these methods will limit some odorants – not all of them – because an odour is made up of many different types of compounds and quite challenging to control.” 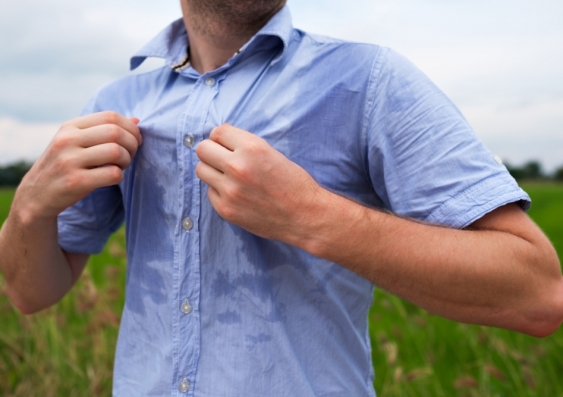 Bad smells like to hang around synthetic fibres. Photo: Shutterstock

Dr Fisher said even fabrics were important in minimising odour: natural fibres were best if you wanted to reduce bad smells.

“Be careful with the types of fabrics or surfaces in your home because odorants are attracted to certain materials,” she said.

“For example, people may experience more body odour if they’re wearing synthetic fibres because the odorant absorbs into those fibres and it’s harder to remove the odour through washing than with natural fibres.

Dr Fisher’s final suggestion could apply to the workplace – the consideration of a “no perfume” policy.

“People can be sensitive to the smell of things like perfume or cologne. I’m not sure if it's just because I work in The Odour Lab, but sometimes you walk past people and you’re hit with how overpowering their perfume or body spray is,” she said.

“This reinforces how odour is an individual’s perception of how they perceive these compounds: everybody perceives them slightly differently and that can be due to explicit human variability or even cultural differences.

“So, it’s worth having open communication with your household or colleagues about what smells people like or don’t like in order to solve these problems, to avoid resorting to expensive technical solutions.”