Why do some people plan for retirement and others don’t?

A person’s “psychological clock”, or innate tendency to focus more on the past, present or future, strongly influences how well they plan for retirement, a UNSW-led study shows. 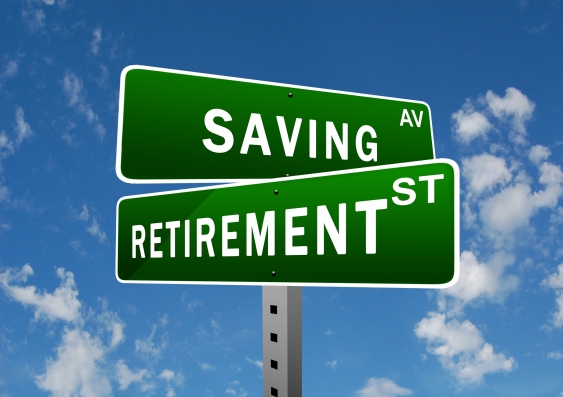 A person’s “psychological  clock”, or innate tendency to focus more on the past, present or future, strongly influences how well they plan for retirement, a UNSW-led study shows.

With governments pushing for ageing populations to stay in the workplace longer and be financially self-sufficient in old age, a greater understanding of this trait, known as time perspective, could improve efforts to convince more people to plan for retirement.

Study lead author, Dr Joanne Earl of the UNSW School of Psychology, says there are five main preferences in terms of time perspective:

Future Oriented – where people are always thinking and planning ahead

Dr Earl and her colleagues surveyed 367 retired Australians, who were 45 years and older, three times during an 18-month long period. Their study is published in the journal Work, Aging and Retirement.

They found that people’s time perspective was relatively stable over time, so shifting someone with a past focus to a future focus might be more difficult than first thought. As well, this trait was a good predictor of retirement planning behaviours, such as saving or investing in superannuation. 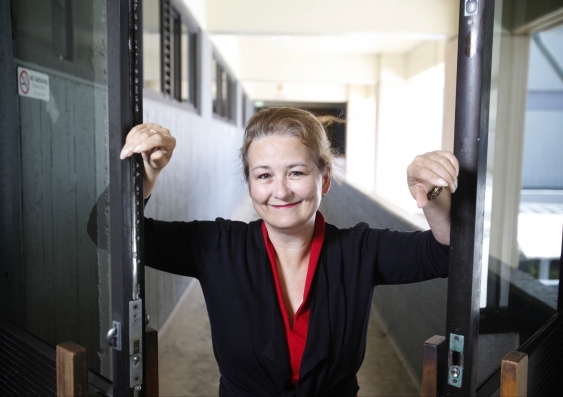 “Counterintuitively, it is not just the future-oriented people who plan. People with a past-negative perspective also plan, so as to avoid past mistakes. And people who are present-hedonistic plan, so they can maintain their lifestyles,” says Dr Earl.

There are about 1 million people in Australia aged over 45 who are working in Australia and who do not yet know when, or if, they will retire.

“A greater understanding of the influence of time perspective could lead to evidence-based interventions to encourage people to plan for retirement. Trying to get people who focus only on the past to focus solely on the future, for example, might be wasted effort,” says Dr Earl.

“But getting people who have a present-hedonistic outlook to focus on how much money they will need to keep on travelling in the future, for example, could be more effective than general advice about the need to save.”

Dr Earl’s team is looking at ways to use online training, based on time perspective, to promote retirement planning.

Retiring at 70 was an idea well ahead of its time