Two UNSW student teams are doing battle in the grand final of an agricultural robotics competition in Sydney this week. 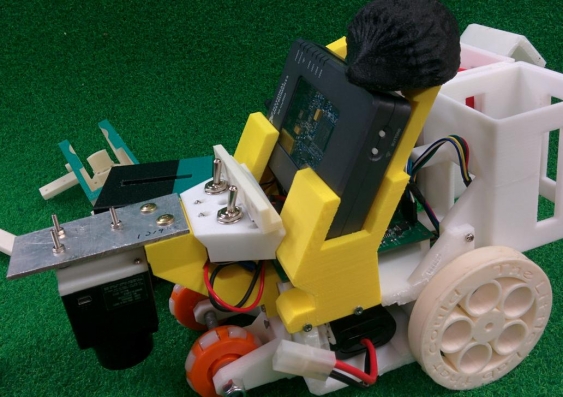 Two UNSW engineering student teams will do battle in the grand final of an agricultural robotics competition in Sydney this week.

The company runs an annual Autonomous Robotics Competition, and has attracted 30 university teams this year. The grand final will be held at Macquarie University on Thursday 25 September and is open to the public.

It is the second year that Mechatronics 4010 has entered the competition. Last year, it was awarded first runner-up.

Team Lab 202 has been in the competition twice before. Several of its students – including Steph McArthur and John Lam – recently built and successfully test-drove a robot couch.

This year's agricultural theme, 'Go, Sow, Grow!', requires the teams to build robots that can collect 'seeds', navigate obstacles to reach a farming area and sow the seeds, and then return to base. For competition purposes, the seeds are foam dice.

The teams have been working since April this year to design, build and test their robots.

Lab 202 team member John Lam said the main difference between the competition this year and those held previously is a greater emphasis on software development.

The two UNSW robots also differ in the approach used to aid autonomous navigation around the 'farm'.

Each robot uses an NI myRIO as its central onboard computer. The device is designed for students learning about robotics. 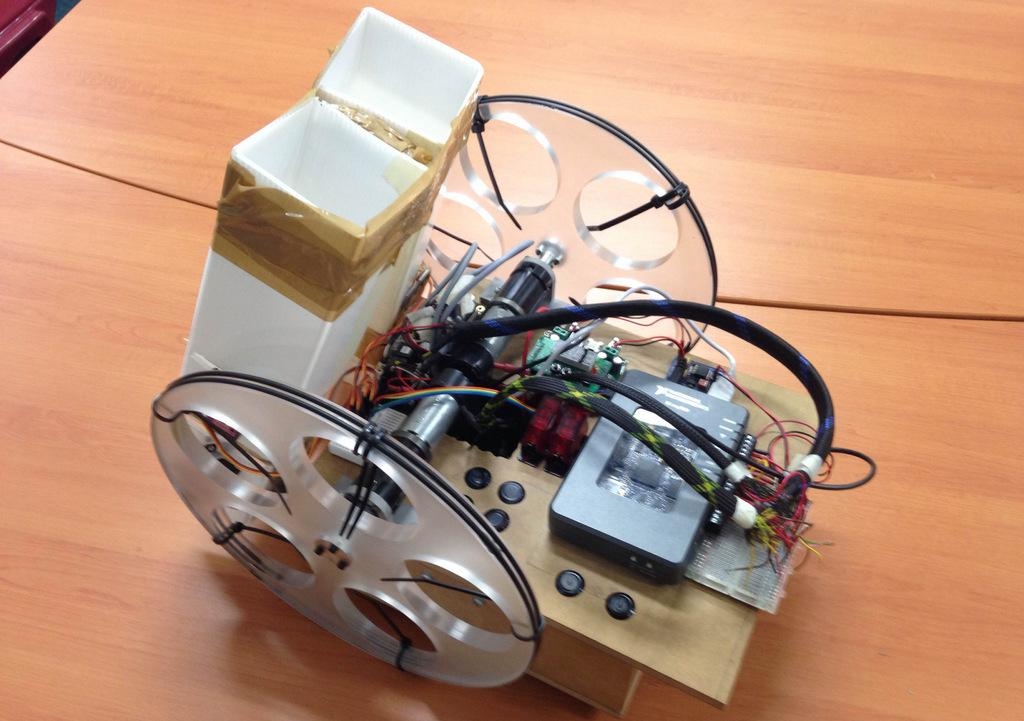