Researchers have devised a computer program with the artificial intelligence to write its own fables. 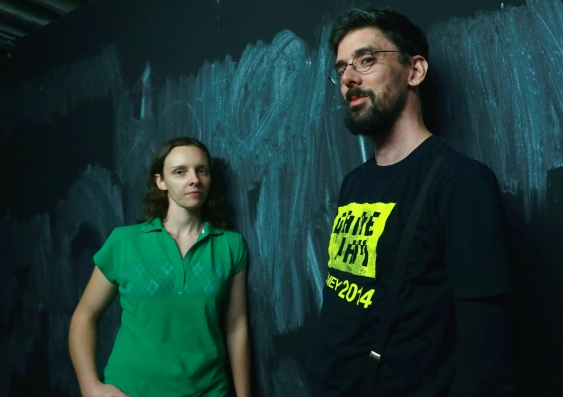 Researchers have created a computer program with the artificial intelligence to write its own fables.

The research, by UNSW PhD candidate Margaret Sarlej, brings computers closer to making meaningful literary works in their own right.

Sarlej's Moral Storytelling System creates fables around particular combinations of emotions or desires felt by the characters in the story. There are 22 different emotions that can be used to create the fables.

"A human author simply decides an interesting emotional path for the story, and the computer does the rest," Sarlej says.

"The computer decides the events to elicit those emotional responses from the characters, and the characters do whatever the plot needs them to do."

A psychological model known as OCC, named after its creators Ortony, Clore and Collins, determines the emotions.

Sarlej's computer program is based on a logical translation of the OCC model.

The result is a kind of high-tech version of the famed Ancient Greek storyteller Aesop, which the researchers hope will advance their cause to make computers capable of authoring stories with ever-growing sophistication and complexity.

Sarlej's supervisor, Australian Research Council Fellow Dr Malcolm Ryan, predicts that computers "will be making interesting and meaningful contributions to literature within the next decade".

"They might be more experimental than mainstream," concedes Ryan, who is based in the School of Computer Science and Engineering, "but the computer will definitely be doing some of the work of writing."

The researchers hope authors, computer game designers and other creators will see value in the research and get on board.

"For us, this is a serious literary project, and we want to find artists who can help direct it to that end," Ryan says.

One of the benefits of collaboration is the potential to uncover new and exciting possibilities, he says.

"How will this technology be used? It is impossible to predict. We hope artists will take it up and create things we'd never imagined".

Read more in the latest edition of Uniken.

Fable example based on the moral of Retribution:

Once upon a time there lived a unicorn, a knight and a fairy. The unicorn loved the knight.

The next day the unicorn kidnapped the fairy. As a result, the fairy was not free. The fairy felt distress that she was not free. 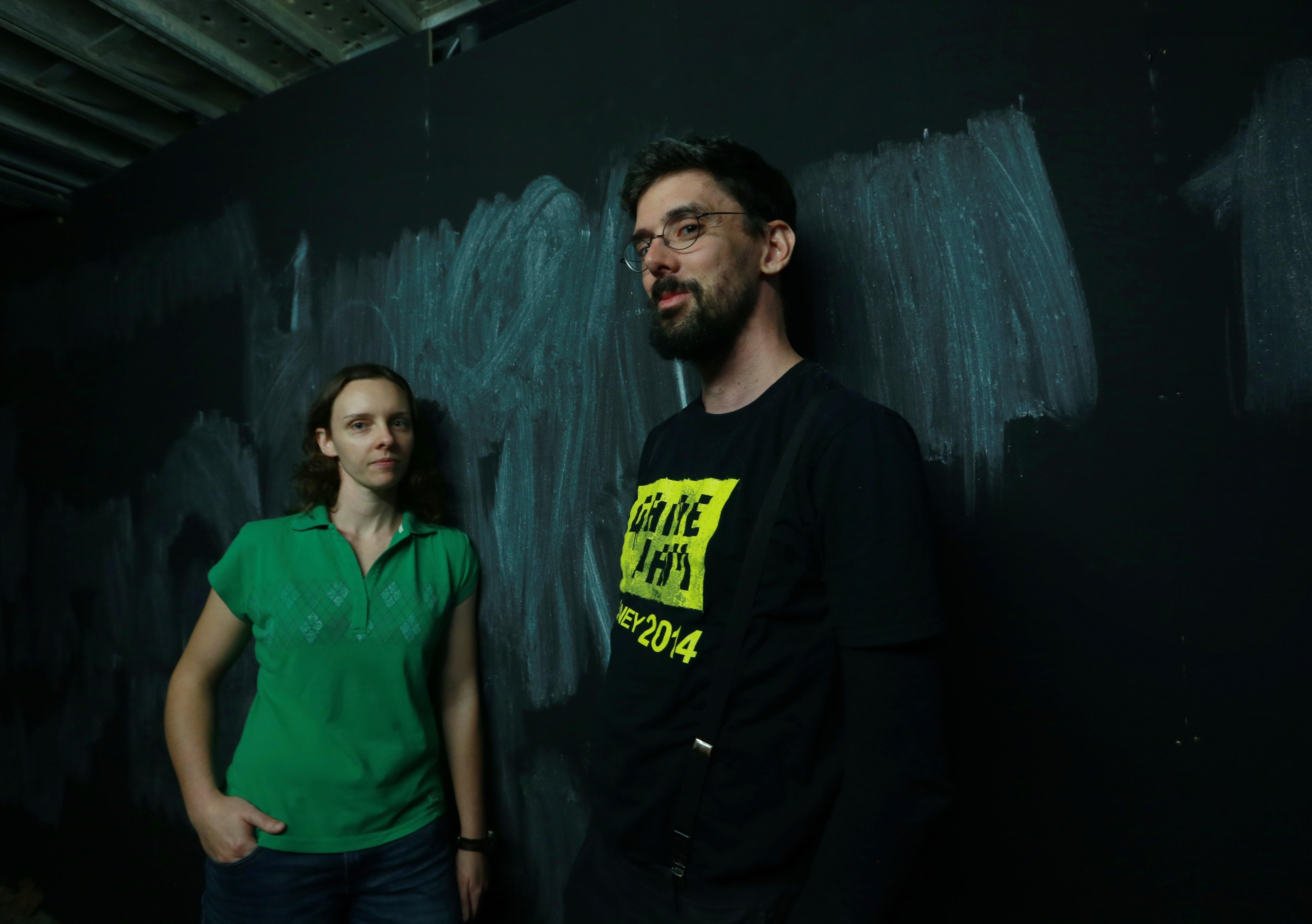 No problem too big #1: Artificial intelligence and killer robots