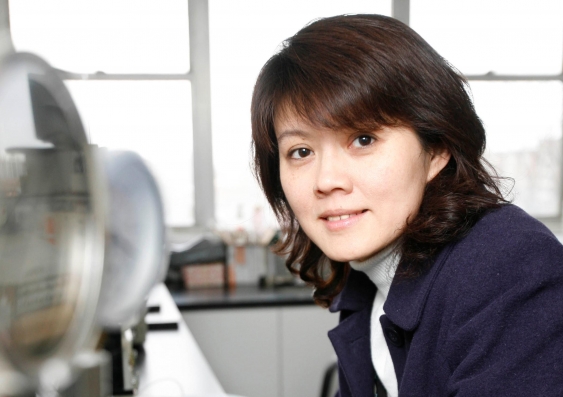 Professors Sahajwalla, director of UNSW’s Centre for Sustainable Materials Research and Technology, has been award $2.37 million for research into microrecycling of e-waste.

Sahajwalla also received a Georgina Sweet Fellowship, which will enable her to undertake an ambassadorial role to promote women in research. She described the awards as a “huge honour and privilege”.

Earlier this year, Sahajwalla’s centre was awarded $2.2 million by the federal government to create a ‘green manufacturing’ research hub at UNSW.

Professor Rose Amal, leader of the Particle and Catalysis Group in the UNSW School of Chemical Engineering, was awarded $2.38 million to develop technology to transform carbon dioxide into sustainable fuels, a process that could revolutionise the recycling of the greenhouse gas.

Amal, the former director of the ARC Centre of Excellence for Functional Nanomaterials, is recognised as a pioneer and leading authority in the fields of fine particle technology, photocatalysis and functional nanomaterials,

She has won many awards, including being named in the top 100 most influential engineers by Engineers Australia.

Deputy Vice-Chancellor (Research) Professor Les Field, said: “This is transformative research of the highest quality that has the potential to have a major impact on society.

“The University congratulates Scientia Professors Rose Amal and Veena Sahajwalla on the recognition of their outstanding work.” 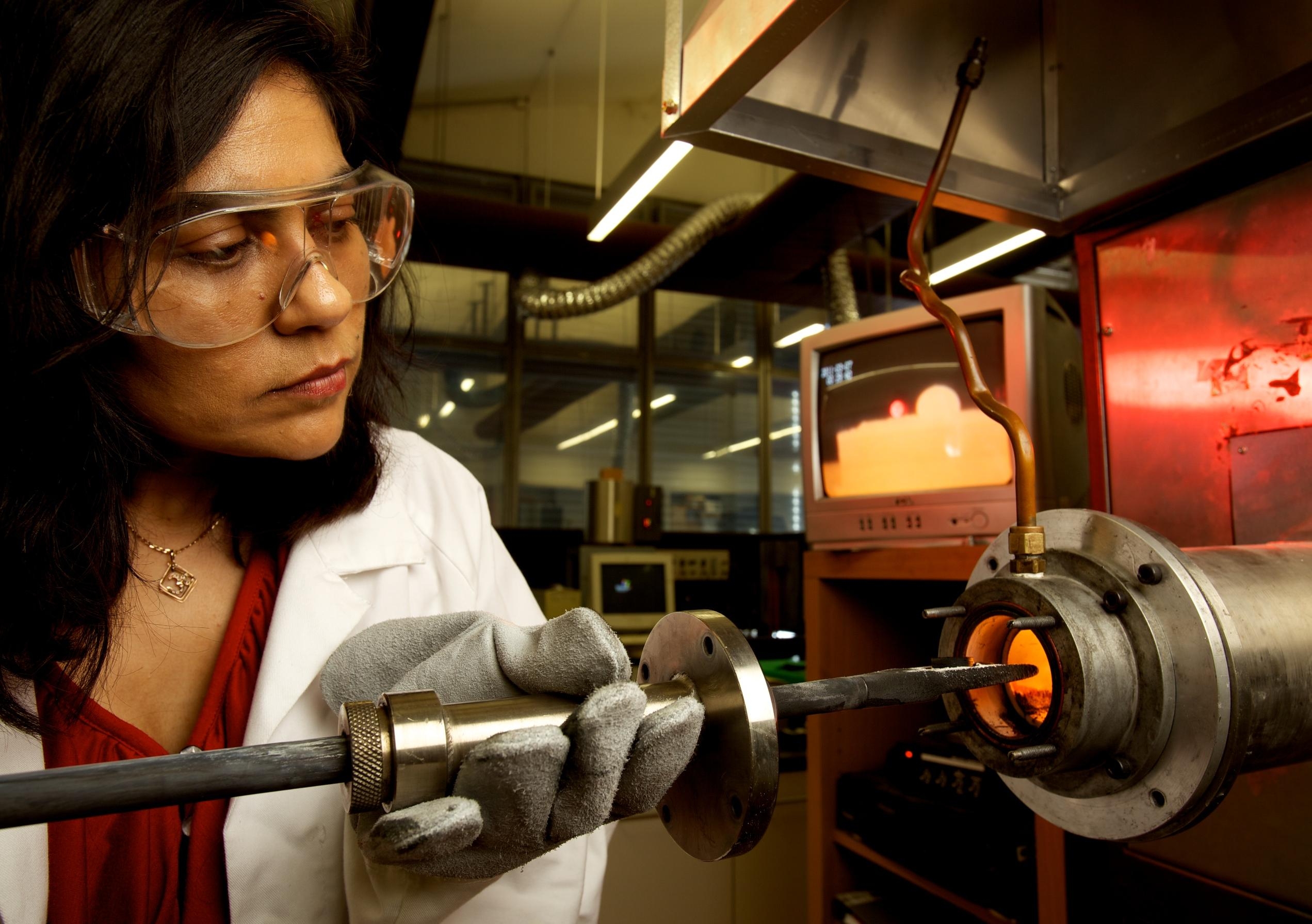 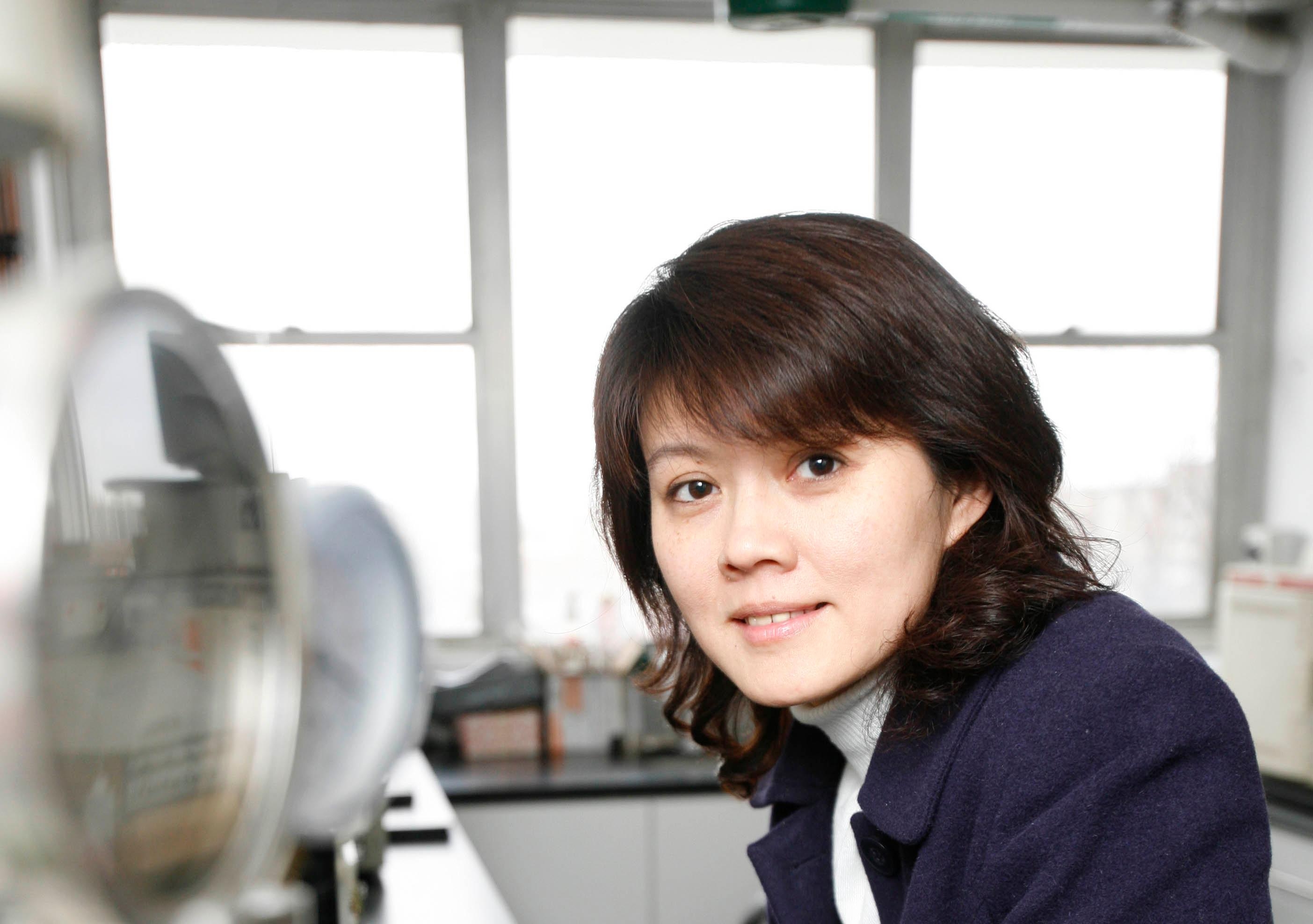