UNSW has jumped four places to be ranked fourth in Australia in high-quality research publications, according to the latest Nature Publishing Index for the Asia-Pacific region. 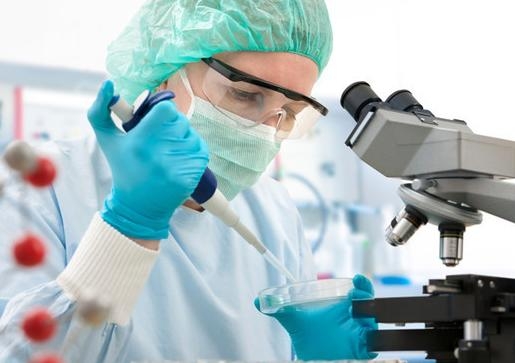 UNSW is the “rising star” in high-quality research publications, according to the latest Nature Publishing Index (NPI) for the Asia-Pacific region.

Released today as a supplement to the Nature journal, the NPI shows UNSW has climbed four places to be ranked fourth in Australia in terms of articles in the 18 Nature-branded primary research journals.

“UNSW is this year’s rising star”, the NPI said in a statement. The publishing group acknowledged the contributions made to UNSW’s ranking by the winners of the 2013 Prime Minister’s Prizes for Science Awards, quantum computer engineer Associate Professor Andrea Morello and plant ecologist Associate Professor Angela Moles.

"This is an outstanding result for UNSW and is in line with our strategy to move up another gear on our research performance,” said Deputy Vice-Chancellor (Research), Professor Les Field.

“The cluster of Nature journals are amongst the best in the world so the fact that our researchers are making strong inroads into these high-end publications puts our researchers in league with the world’s best," Professor Field said.

Japan leads the index overall, but the Chinese Academy of Sciences has overtaken the University of Tokyo as the top institution, the statement said.

Australia recorded 29 institutions in the Asia-Pacific Top 200, according to the NPI. It improved its score by almost every measure, with the second highest level of international collaboration in the region. The country’s contribution to Nature journals grew by more than 50% in 2013.

The University of Melbourne held top spot in Australia for the third consecutive year, followed by Australian National University and the University of Queensland in second and third places, respectively - the same positions as 2012.

In a breakdown by disciplines, Australia was ranked consistently highly. The country’s greatest strengths remain in earth and environmental sciences and it also ranked third in the life sciences, behind China and Japan. Australia also performed strongly in immunology, with four of the top five regional institutions contributing to Nature Immunology being Australian.

The Asia-Pacific continues to increase its contribution to the global publishing output of Nature journals, the statement said.

See the full Index on the Nature Asia website here.