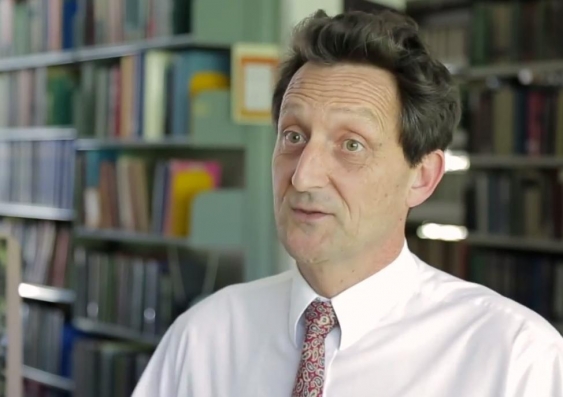 Pumped storage requires two connected reservoirs. Water is pumped to an elevated reservoir using renewable energy and released during peak demand times, when those renewables are offline, to drive a turbine and rapidly generate hydroelectricity.

The UNSW Water Research Laboratory has authored a preliminary report outlining the feasibility of pump storage and identifying various locations across NSW where such installations make sense. They have also built a lab-scale prototype to demonstrate the technology.

“Pumped storage is a proven, cost-effective solution for storing renewable energy and we recommend that the potential for hydroelectric storage in NSW be assessed as a matter of priority,” says Associate Professor Bill Peirson, Director of the Water Research Lab.

“Though well-understood and extensively developed in foreign energy markets, pumped storage is largely under-used in NSW and the Australian Energy Market,” says Peirson.

However, recent major flooding events in eastern Australia have prompted calls for better flood mitigation infrastructure. If dam infrastructure is upgraded there could be an opportunity to incorporate pumped storage.

Peirson says it will enable the storage of significant reserves of renewable energy, provide resilience to the grid and will enable active use of flood mitigation infrastructure that would otherwise sit idle between major flooding events.

The main objections to pumped storage facilities are that land will be intermittently flooded and increased reservoir surface areas will lead to greater water losses due to evaporation.

But Peirson says the impacted land will be in river valleys that already experience impacts from existing dam infrastructure, and argues that significant technological advances have been made to reduce evaporation. Furthermore, the principal environmental impacts of existing major dams can be significantly reduced.

Major improvements to river fish passage and water quality will be possible if reservoir water levels can be modified by pumped storage. And while hydroelectric storage installations have high up-front costs to construct, they have lifespans exceeding 50 years and operating costs of a few cents per kWhr.