In what is being hailed by Chinese media as a “breakthrough” for collaboration with Chinese industry, UNSW has forged two separate deals focused on technology transfer and research commercialisation. 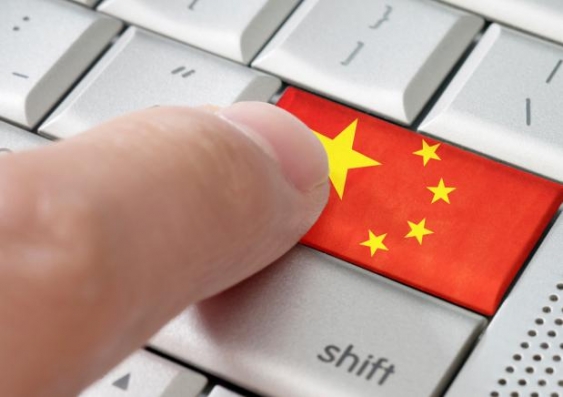 In what is being hailed by Chinese media as a “breakthrough” for collaboration between international researchers and Chinese industry, UNSW Australia has forged two separate deals focused on technology transfer and research commercialisation.

The first deal, to be signed in Beijing with the all-powerful China Iron and Steel Association (CISA) provides a platform to commercialise UNSW’s research in steel making with CISA’s network of more than 100 steel mills.

The agreement sets out the framework for the University to promote its technology to industry based on the principles of Easy Access IP, a scheme promoted by UNSW to offer most of its intellectual property for free in return for a long-term research and development partnership.

“This comes after China’s Shanghai Jiao Tong University recently partnered with UNSW to become the first university in Asia to sign up to the Easy Access IP network,” Professor Hoffman said.

“China currently invests almost two thirds as much as the US on research and development and is slated to become the world’s largest investor by 2022 – this is the reality of the science and technology economics in the 21st century and Australia cannot afford to miss this boat,” Mr Pearcey said.

Australia can do a better job of commercialising research – here's how

Chinese partnerships are vital for universities and global research