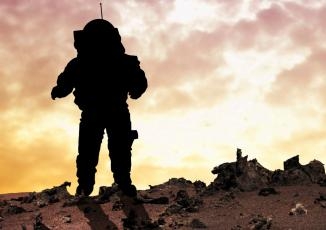 Lenio is one of six "astronaut-like crew members" who will live in a dome that sits in an abandoned quarry on the slopes of the Mauna Loa volcano in Hawaii.

The two-storey Hawaii Space Exploration Analog and Simulation (HI-SEAS) structure contains living spaces and a lab and has a single porthole window that offers a view over the surrounding Mars-like terrain. An adjoining workshop is housed in a shipping container.

The purpose of the mission is to study the group's cohesiveness over the eight months of simulated long-duration space travel.

Lenio, who is setting up her own renewable energy consulting and smart grid design company, sees the mission as an "extreme" merging of her interests in space and green energy "into one incredibly awesome job".

"The dome runs off photovoltaics and a hydrogen fuel cell, with a battery bank for energy storage," she said.

"Between my PhD interest in solar and now being a certified installer, I'm really looking forward to working with the system there.

"I also want to do an energy and water audit of the dome, and find ways to improve the efficiency — and that's just the fun stuff I want to do."

"All of these projects draw on things that I've learned throughout both my undergraduate degree in mechanical engineering, as well as my PhD in photovoltaic engineering, and for me that's terribly exciting," she said.

Lenio completed her doctorate in 2013 under the supervision of Scientia Professor Stuart Wenham.

With less than a fortnight before the faux airlock on the dome is sealed, Lenio is busy making her final preparations for the mission.

"There's been a lot of paper work — visas, insurance, setting up banking for eight months," she said.

"At the moment, I am getting together experimental equipment, specialty foods for periodic little celebrations throughout the year, putting together books and artistic outlets, such as paint and knitting supplies, downloading music and movies."

The current mission is the longest attempted at the HI-SEAS facility, although a further simulation that will last a year is planned in 2015. 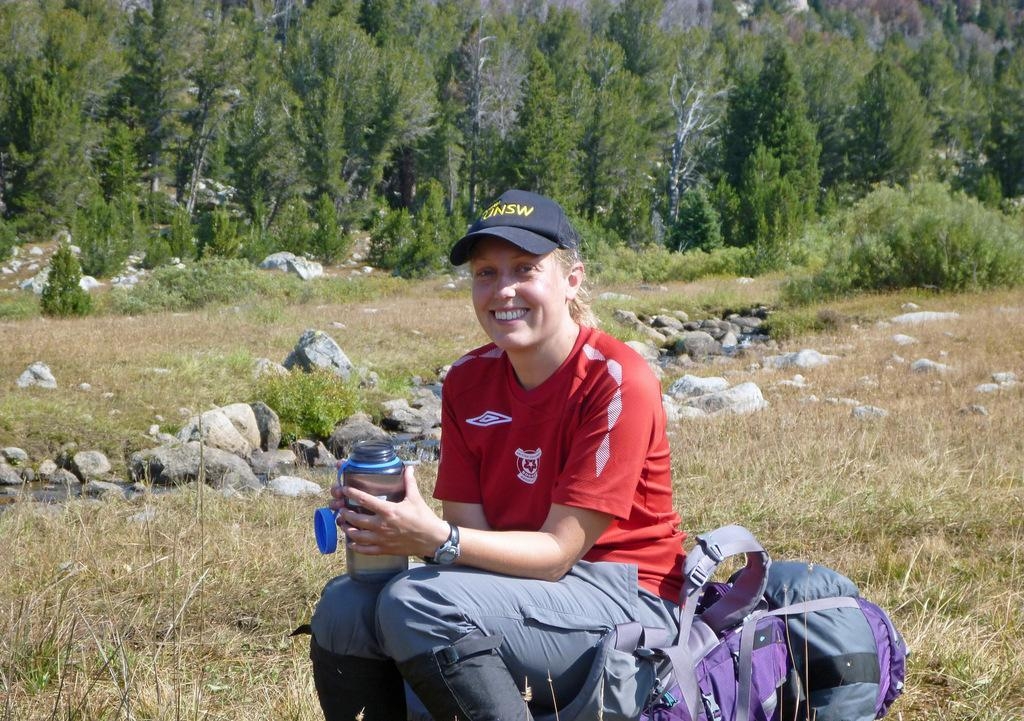