Four UNSW academics have been named on a prestigious list of the world’s most highly cited scientists. 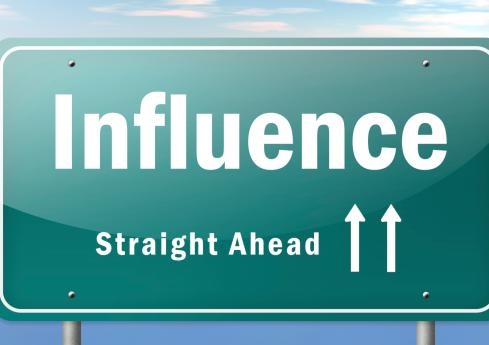 Four UNSW academics have been named as Highly Cited Researchers in a prestigious list of the world’s most influential scientists.

The list, published by Thomson Reuters, represents some of world’s leading scientific minds whose work has been consistently judged by their peers to be of particular significance.

They earned the distinction by being ranked among the top 1% most cited researchers in their subject field and year of publication between 2002 and 2012.

The high-impact list is derived from an analysis of Highly Cited Papers compiled by Essential Science Indicators.

The UNSW researchers are:

Scientia Professor Justin Gooding, co-director of UNSW’s Australian Centre for Nanomedicine and head of the biosensors and biointerface research group in the School of Chemistry. Gooding has pioneered the development of cutting-edge chemical sensors and biosensors, which have applications for environmental monitoring, drug testing, personalised medicine and detection of water contamination. He won the Eureka Prize for Scientific Research in 2009.

Scientia Professor Martin Green, director of the Australian Centre for Advanced Photovoltaics, based within the School of Photovoltaics and Renewable Energy Engineering. In an academic career spanning nearly 40 years at UNSW, Green has supervised more than 60 PhD students, and set numerous world-records for silicon solar cell efficiency – including the current record of 25% conversion efficiency. He is renowned for developing and commercialising silicon solar cell technologies, and has often been referred to as the ‘father of photovoltaics’ – the science of converting sunlight directly into electrical energy.  In 2013 Green was named director of the UNSW-based Australia—US Institute for Advanced Photovoltaics, an historic international research initiative and in the same year was inducted into the Fellowship of the Royal Society.

Professor Andrew Grulich, head of the HIV Epidemiology and Prevention Program at UNSW’s Kirby Institute for infection and immunity in society. A medical epidemiologist and a public health physician who has worked in HIV research for more than twenty years, his main research interests are the transmission and prevention of HIV infection in homosexual men, and the intersection between infection, altered immune function and cancer. Through his membership of state and federal ministerial advisory committees, Grulich is centrally involved in the policy response in HIV prevention in Australia.

Professor Stephen Lord, NHMRC Senior Principal Research Fellow and director of the Falls, Balance and Injury Research Centre at NeuRA, UNSW and conjoint Professor in the School of Public Health and Community Medicine. Lord’s work covers a broad range of falls research and addresses many of the diverse factors causing falls, from the physiological to pharmacological, clinical, life style and environmental. Recently, Lord broadened research scope to design and evaluate fall prevention interventions for people with stroke, dementia, Parkinson’s disease and Multiple Sclerosis.

For more information, go to the Thomson Reuters list.