Two UNSW researchers have been awarded prestigious Australian Academy of Science prizes for their work in statistical ecology and climate change science. 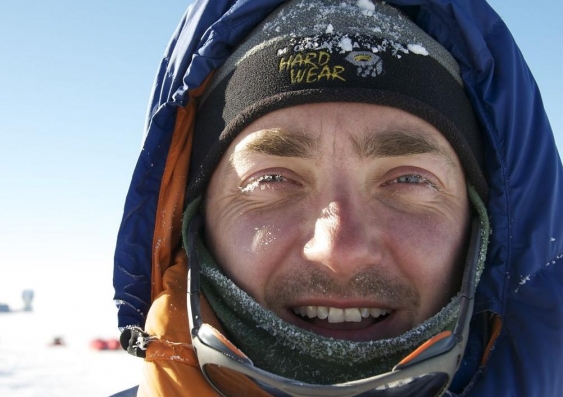 Two UNSW researchers have been awarded prestigious Australian Academy of Science prizes for their work in statistical ecology and climate change science.

Presented by the Australian Academy of Science, the two Honorific Awards aim to celebrate and support researchers who have made outstanding contributions to their field.

Professor Chris Turney has been awarded the 2014 Frederick White Prize for his research on understanding past and present climate change and on improving climate change models. Professor Turney is an Australian Research Council Laureate Fellow in the UNSW Climate Change Research Centre.

The prize, awarded biennially, recognises the achievements of scientists in Australia who are engaged in research of intrinsic scientific merit that has contributed to community interests, rural or industrial progress, or the understanding of natural phenomena.

Professor Turney is expected to arrive back in Australia this week after leading the 2013-2014 Australasian Antarctic Expedition, a scientific program aimed at increasing our knowledge of the vital Antarctic region.

“I am absolutely delighted and incredibly humbled to receive such a prestigious award,” Professor Turney said.

Associate Professor David Warton has been awarded the Christopher Heyde Medal for distinguished research in mathematical sciences by a researcher under the age of 40.

He is an Australian Research Council Future Fellow in the UNSW School of Mathematics and Statistics. His work focuses on developing statistical methodology to further ecological research.

Associate Professor Warton said he was excited to receive the award and was grateful for his colleagues’ support.

The Academy President, Professor Suzanne Cory, said it was the Academy’s privilege to recognize excellence in diverse fields of science.

“These awards celebrate both career-long contributions by some of Australia’s most distinguished researchers and remarkable discoveries made by younger investigators.”

The awards will be presented to Professor Turney and Associate Professor Warton at the Academy’s annual meeting in Canberra in May. 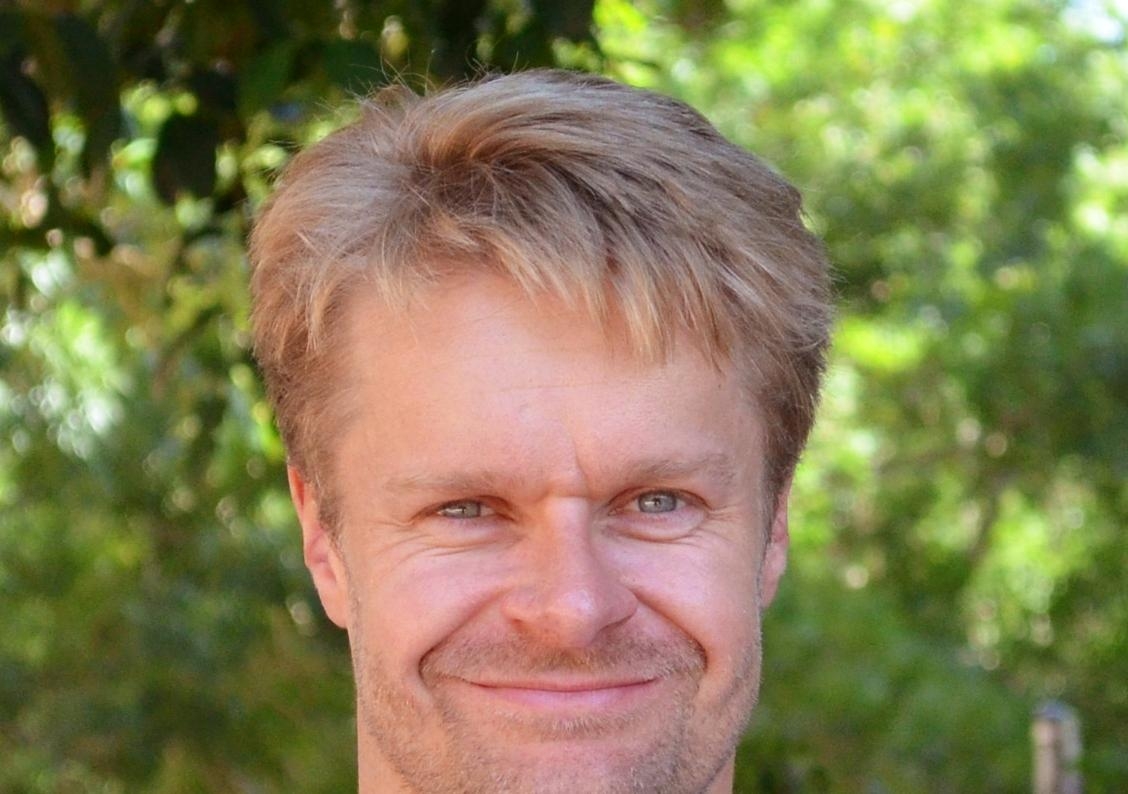 In the footsteps of Mawson