New research by a team of scientists shows that black carbon aerosols and ozone, both man-made pollutants, are most likely pushing the boundary of the tropics further poleward. 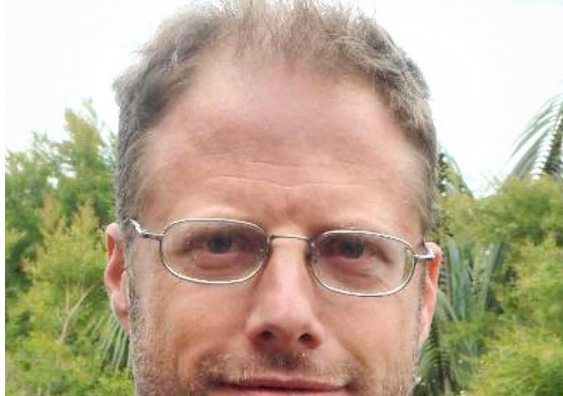 Black carbon aerosols and ozone, both man-made pollutants emitted predominantly in the Northern Hemisphere’s low- to mid-latitudes, are most likely pushing the boundary of the tropics further poleward in that hemisphere, new research by a team of scientists shows.

While depletion of the ozone layer high up in the stratosphere has already been shown to be the primary driver of the expansion of the tropics in the Southern Hemisphere, the researchers are the first to report that black carbon and ozone pollution nearer the Earth’s surface are probably doing likewise in the Northern Hemisphere.

The study results appear in the May 17 issue of the journal Nature. Climatologist Robert J. Allen, at the University of California, Riverside, led the team. It included Professor Steven Sherwood, co-director of the UNSW Climate Change Research Centre.

The observed tropical belt expansion by 0.7 degrees latitude per decade has been greater than climate models predicted, but this study considered newer estimates of regional trends in air pollution. When this data was included, the models more closely agreed with the observations.

The researchers note that an unabated tropical belt expansion would have an impact on large-scale atmospheric circulation, especially in the subtropics and mid-latitudes.

“Both black carbon and tropospheric ozone warm the tropics by absorbing solar radiation,” Allen says. “Because they are short-lived pollutants, with lifetimes of one to two weeks, their concentrations remain highest near the sources: the Northern Hemisphere low- to mid-latitudes. It’s the heating of the mid-latitudes that pushes the boundaries of the tropics poleward.

“If the tropics are moving poleward, then the subtropics will become even drier. If a poleward displacement of the mid-latitude storm tracks also occurs, this will shift mid-latitude precipitation poleward, impacting regional agriculture, economy, and society.”

Climate scientists have observed that the tropics have widened by 0.7 degrees latitude per decade in recent times, with warming from greenhouse gases also contributing to the expansion in both hemispheres.

“This has typically been blamed on global warming, although in the Southern Hemisphere some studies have suggested the ozone hole may be playing a lead role,” says Sherwood.

“We have confirmed the finding that ozone loss has been the main driver in the Southern Hemisphere, but also that air pollution trends - mainly increases in China and to some extent India - appear to have been the dominant counterpart driver in the Northern Hemisphere. Both are beating out global warming driven by greenhouse gas increases.