Unusual El Niños, like those that led to the extraordinary super El Niño years of 1982 and 1997, will occur twice as often under even modest global warming scenarios. 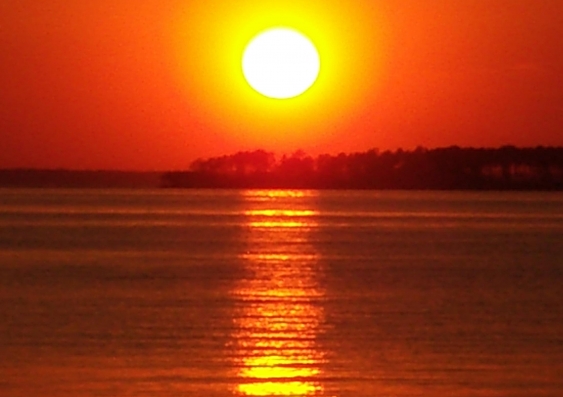 Unusual El Niños, like those that led to the extraordinary super El Niño years of 1982 and 1997, will occur twice as often under even modest global warming scenarios.

That is the finding of a new collaborative study, published in the journal Nature and led by researchers from the UNSW Climate Change Research Centre and ARC Centre of Excellence for Climate System Science, which has for the first time revealed the cause of these events.

These unusual El Niño events differ from the more common kind in that sea surface temperatures start warming in the west of the Pacific Basin and spread eastwards. Under normal El Niños, ocean surface temperatures first warm in the cold eastern Pacific and then expand west, in the direction of the Trade Winds and the ocean currents along the equator.

Scientists have struggled to explain why they occurred and if the frequency would change in the future.

“The most common theory used to explain these unusual El Niños was that competing air and ocean feedbacks drove the direction of the warming,” says Dr Santoso.

“But if this was true, La Niñas would have propagated in the same direction. Observations show they do not.”

In a world first, the researchers found the key to the mystery was the weakening of westward flowing currents along the Equator in the Pacific Ocean. As these currents weakened and even reversed, it allowed the heat during these unusual El Niño events to spread more easily into the eastern Pacific.

La Niña events didn’t behave in a similar way, because the currents are strong and flow to the west.

Importantly, using observations and climate models, the researchers were able to determine what this could mean for the future frequency of these unusual El Niños.

“Using observations we demonstrated the likely role of the weaker currents in the unusual behavior,” says Dr Santoso.

“These currents are well represented in a number of climate models. Using these models we confirmed, even under modest global warming scenarios, these unusual El Niño events doubled in frequency.“

Past experience shows that these super El Niño events bring more than just unusual weather conditions - they matter for people and economies.

The 1982 and 1997 events led to highly unusual weather events worldwide causing disruption in fisheries and agriculture costing tens of billions of dollars and leading to the deaths of tens of thousands of people. During the 1982 event, in the US alone, crop losses were estimated at $10-12 billion (the equivalent of $24-26 billion in current terms).

“While more frequent eastward propagating El Niños will be a symptom of a warming planet, further research is underway to determine the impact of such events in a climate that is going to be significantly warmer than today,” says co-author, Dr Wenju Cai, a senior scientist at CSIRO.