Coal-fired electricity may have little or no economic future in Australia, even if carbon capture and storage becomes commercially available, a new analysis has found. 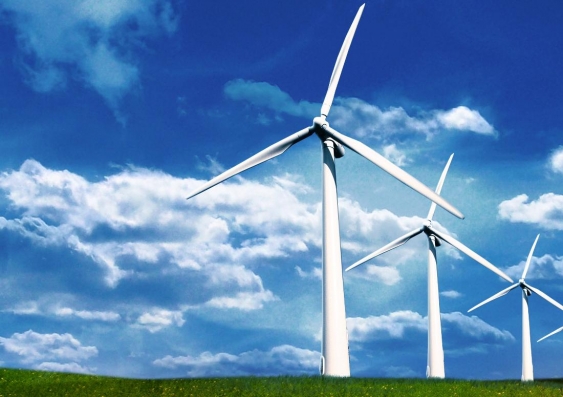 Coal-fired electricity may have little or no economic future in Australia, even if carbon capture and storage becomes commercially available, a new analysis has found.

UNSW researchers modelled a range of fossil fuel scenarios with carbon capture and storage, and then compared them with a 100 per cent renewable electricity scenario based on commercially available wind, solar and biomass technologies.

Government estimates of the prices for different generation technologies and fuels in 2030 were used in the analysis, along with a wide range of possible future carbon prices and carbon capture and storage prices.

The researchers also compared gas-fired power stations using carbon capture and storage against 100 per cent renewable electricity. While this gas generation scenario could potentially be competitive at current gas prices, the study showed this would not be the case if domestic gas prices reached export parity. Currently gas prices are increasing substantially.

“There is no need to invest in new, expensive, unproven, high-risk, fossil fuel technologies.”

Achieving the rapid and deep cuts to greenhouse gas emissions that will be required to avoid dangerous global warming is expected to be more difficult in areas such as transportation and agriculture than in the electricity sector.

Electricity generation in the Australian National Electricity Market is responsible for about a third of national emissions.

Carbon capture and storage involves capturing the CO2 emitted by fossil-fuelled power stations, compressing and transporting it by pipeline, and burying it in repositories deep underground. Many governments and fossil-fuel industries have argued that this technology will be one of the best options for mitigating emissions from electricity generation.

“However, the technology has turned out to be more complicated and expensive than was initially appreciated. While some small pilot plants have been built, large-scale carbon capture and storage systems for electricity generation still haven’t been demonstrated and appear to be years - likely decades - from possible commercial deployment,” says Associate Professor Diesendorf.

“Meanwhile, renewable energy technologies have been advancing rapidly, both within the Australian electricity industry, and globally.”

A research paper has been submitted for publication. A discussion paper version is available here.