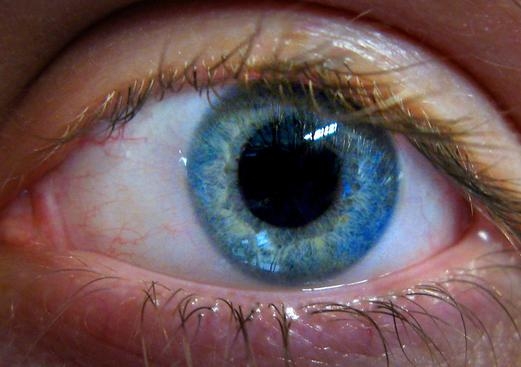 The new model of care, trialled by the Centre for Eye Health at UNSW, involved optometrists referring patients with suspected glaucoma to the centre where specially trained optometrists carried out advanced testing and recommended a management program in collaboration with consultant ophthalmologists.

These test results and recommendations were then provided to the referring optometrists, who continued to monitor the patients themselves, referred them back to the centre for repeated testing, or referred them to medically trained ophthalmologists.

“Our collaborative scheme not only ensured timely review for patients, but also considerably improved diagnostic accuracy and alleviated time and financial constraints on the health care system,” says lead author of the study, Dr Barbara Zangerl, of the UNSW School of Optometry and Vision Science.

Glaucoma is the second leading cause of irreversible visual impairment and blindness worldwide. Its prevalence increases with age, and about 2.5 per cent of people over 50 years of age in Australia have the condition.

As the population ages, the number of affected people in Australia by 2025 is predicted to increase to 375,000, which could place an enormous burden on the health care system, given a predicted shortage of ophthalmologists.

“Without an effective cure in sight, early diagnosis and treatment of glaucoma is essential to slow progression,” says Dr Zangerl.

The new study, to be published in the journal Clinical and Experimental Ophthalmology, reviewed 500 randomly selected cases of the 6860 referred in the past three years by optometrists for suspected glaucoma to the Centre for Eye Health.

“We found that the vast majority of patients had been accurately recommended to the centre for glaucoma assessment, with less than 2 per cent of referrals identified as misdiagnosed or unnecessary,” says Dr Zangerl.

The study also identified an area requiring improvement. About 10 to 20 per cent of suspected glaucoma patients may not receive suitable follow-up care by their referring optometrist.

“We are very proud of the achievements the Centre for Eye Health has made in a very short time since it was initiated and believe they are reflective of the positive collaboration between members of the ophthalmological and optometric professions,” says centre director Professor Michael Kalloniatis.

“We will maintain a close working relationship with the respective professions to provide the best possible services for patients.”

The Centre for Eye Health is an initiative of UNSW and Guide Dogs NSW/ACT.

Throwing light on the brain’s perception of transparency