Conflict and cooperation between the sexes will be discussed at an unprecedented gathering of economic experts and evolutionary biologists at UNSW next week. 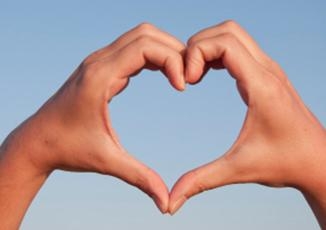 Conflict and cooperation between the sexes will be discussed at an unprecedented gathering of economic experts and evolutionary biologists at UNSW next week.

The Cooperation and Conflict in the Family conference, which includes two free public lectures on the evenings of Monday 3 February and Tuesday 4 February, will examine issues such as:

Finding a partner: How conflicts between the reproductive interests of men and women affect sexual strategies and mating markets.

Having children: How decisions to have children are made, the trade-offs between quality and quantity of children, and the factors behind current low fertility rates.

“Economists and evolutionary biologists concern themselves with similar topics but go about it in totally different ways. We want to combine these two powerful approaches to understand why sex, the politics of sex and family life are so complicated,” says Professor Rob Brooks, Director of the Evolution and Ecology Research Centre at UNSW.

Who: Dr Paul Seabright, Toulouse School of Economics and author of The War of the Sexes.

What: The role of biology in explaining 21st century gender conflicts

Dr Seabright will explore conflicts between men and women in employment and domestic life and examine reasons why talented women tend to be overlooked for recruitment to positions of power.

Who: ProfessorMonique Borgerhoff Mulder, Department of Anthropology, University of California.

What: My kin are witches – Life in an African village in an era of globilisation

Professor Boergerhoff Mulder will discuss her fieldwork in East Africa.