The dingo has been classified as a distinct Australian animal with the species name Canis dingo following research that sheds new light on its defining physical characteristics. 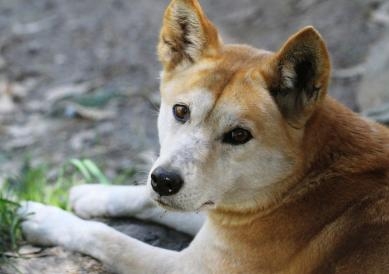 The dingo has been classified as a distinct Australian animal following research that sheds new light on its defining physical characteristics.

UNSW’s Dr Mike Letnic is senior author on the study, which was led by Dr Mathew Crowther of the University of Sydney. The research is published in the Journal of Zoology.

Confusion over whether or not the dingo is a distinct species partly originates from the scientific classification of the Australian dingo, which was based on a simple drawing and description in the journal of Australia’s first governor, Arthur Phillip, without reference to a physical specimen.

To find a specimen of a dingo unlikely to have cross-bred with domestic dogs, the researchers searched museum collections in Europe, Australia and America that contained specimens known or likely to pre-date 1900, including those from archaeological sites.

They examined 69 skull specimens and six skin specimens to create a benchmark description of the dingo. The physical features that define the animal were found to be a relatively broad head with a long snout, as well as erect ears and a bushy tail.

“Now any wild canid – dingo, dog, or hybrid of the two – can be judged against that classification,” says Dr Crowther, from the University of Sydney’s School of Biological Sciences.

“We can also conclusively say that the dingo is a distinctive Australian wild canid or member of the dog family in its own right, separate from dogs and wolves. The appropriate scientific classification is Canis dingo, as they appear not to be descended from wolves, are distinct from dogs and are not a subspecies.”

Dr Letnic, from the UNSW School of Biological, Earth and Environmental Sciences, says: “Many Australians like to think that dingoes are always yellow and that animals with any other colouration are not dingoes. This is untrue.”

“One of our insights is that coat colour does not define an animal as a dingo, dog or a hybrid. We found that dingoes can be tan, dark, black and tan, white, or can have the sable coloration typical of German Shepherd dogs.”

Australia’s largest land predator, dingoes have an important role in conservation through their regulation of species such as kangaroos, wallabies and invasive red foxes. A sounder understanding of dingo numbers, based on this clearer identification, will improve  understanding of their role in biodiversity.

“Distinguishing dingoes from their hybrids (cross-breeds) with feral dogs is a practical concern. Current policies in parts of Australia support the conservation of dingoes but the extermination of ‘dingo-dogs’, which are considered a major pest because they kill livestock,” says Dr Crowther.

Dingoes were introduced to Australia around three to five thousand years ago, with genetic evidence suggesting they originated from East Asian domestic dogs. They bred in isolation until the arrival of domestic dogs after European settlement.

“That made distinguishing dingoes from dogs problematic, as the DNA tests and analyses of their physical structure were based on dingoes whose ancestry was not known. They were either captive animals or wild animals of uncertain ancestry,” says Dr Crowther. 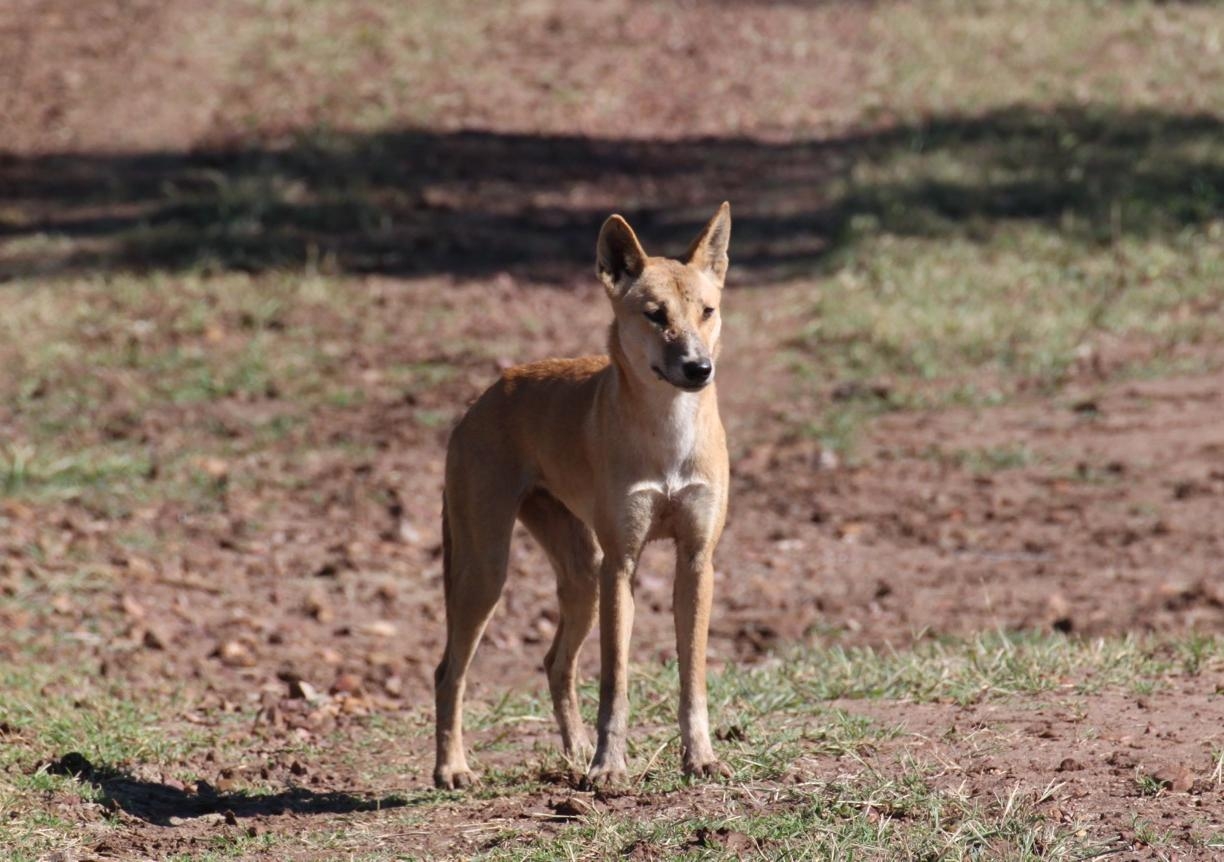