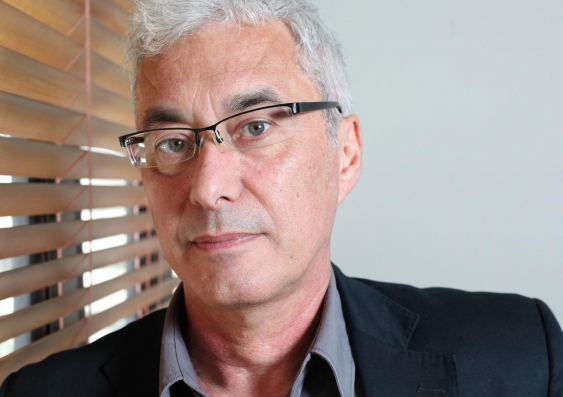 The three-part program, Kids on Speed?, follows five children suspected of having ADHD, and their families, as they undergo a 9-week long intervention program developed by Professor Dadds.

The five children, from four Sydney families, have very boisterous and disruptive behaviours which have not been improved by visits to other clinicians. A “fly on the wall” observational program, which airs on Thursday nights at 8.30 pm, the series reveals the daily struggles of the children, and their parents and siblings at home, at school and in the clinic.

Professor Dadds is Director of the UNSW Child Behaviour Research Clinic, which develops evidence-based treatments for children and adolescents with severe behavioural and emotional problems. His approach involves training the parents to manage their child’s difficulties and assist with therapies.

“We are the clinic that people come to when they’ve been everywhere else,” he says.

ADHD is a common but controversial disorder because parents and doctors can feel under intense pressure to get the child’s behaviour under control and this often leads to children – some as young as five – being medicated with stimulant drugs, such as Ritalin. The TV program aims to clear up myths and confusion surrounding ADHD, including showing how other behavioural issues such as oppositional defiant disorder or anxiety can lead to misdiagnosis.

A biological explanation for ADHD remains a mystery. “It is a diagnosis without a cause,” says Professor Dadds. “But it is possible to get help without just using the medication.”

In the first part of the series, which aired last night, the five children undergo a detailed and intensive two-week long process of diagnosis, as recommended by National Health and Medical Research Council guidelines.

Two other experts work with Professor Dadds to diagnose and manage the children. Associate Professor Michael Kohn is a paediatrician who specialises in ADHD and Dr Samantha Hornery is an expert in special education with the charity, Learning Links.

Series producer, Mark Radomsky, says the program is neither for nor against medication. “We are seeking to uncover and clarify the controversy, and we support our experts in the appropriate use of medication in instances where it is deemed a last resort.”

Professor Dadds is an NHMRC Principal Research Fellow, has been National President of the Australian Association for Cognitive and Behavioural Therapy, Director of Research for the Abused Child Trust of Queensland, Professor of Parenting Research at the Institute of Psychiatry, Kings College London, and is the recipient of numerous professional awards.

No oxytocin benefit for autism