Nine out of 10 coastal tourist parks in NSW are located adjacent to hazardous beaches, and about a third of these beaches are unpatrolled, a UNSW study shows. 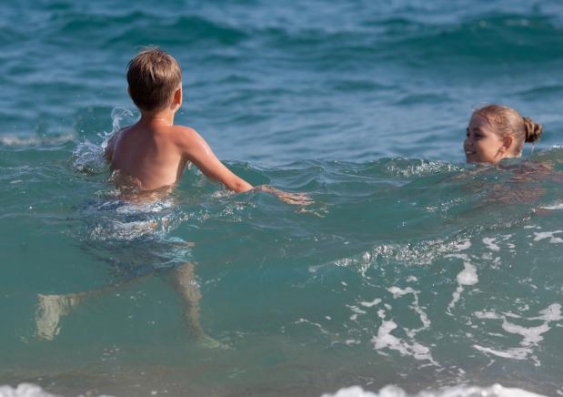 More than 90% of coastal tourist parks in NSW are located adjacent to surf beaches that are rated moderately to highly hazardous for swimming, a UNSW study shows.

About a third of these beaches are completely unpatrolled, and another 61% are patrolled for less than 25% of the time, putting local and international visitors to the parks at risk of drowning.

“These stark statistics should be of concern to tourist park operators, beach users and local governments,” says study author, Associate Professor Rob Brander, of the UNSW School of Biological Earth and Environmental Sciences.

“Our study also shows visitors to the southern region of NSW are possibly at greater risk due to a higher percentage of unpatrolled and hazardous beaches. To the north of Sydney, about 27% of beaches closest to tourist parks are unpatrolled, while this figure is 50% for parks to the south of Sydney.

“Almost all drownings in Australia occur on unpatrolled beaches, outside the flags or after patrol hours. For example, on the Queensland coast, all international tourists who drowned between 1999 and 2004 died in unpatrolled environments,” Associate Professor Brander says.

The study, which lists the details of 231 NSW tourist parks and their closest surf beaches, is published in the journal Tourism Management. The researchers, led by Campbell McKay, used hazard ratings from the BeachSafe website, which rank beaches on a scale of 1 to 10, based on their physical features.

There are no specific statistics linking drownings to beaches near tourist parks. But Surf Life Saving Australia’s records show that 50% of drownings occur when a person is more than 50 kilometres from their home.

Several tragic events have also occurred in recent years near tourist parks. For example, in January 2010, a mother and a father staying at a caravan park in Ballina drowned after saving their two children from a rip current.

While it is impractical to have full-time patrols at all beaches, new beach safety campaigns, signs and educational material may be needed to address the risks.

“No standardised beach or costal safety education material such as warning signs, brochures or posters, is available to every coastal tourist park,” says Associate Professor Brander.

The researchers also recommend the physical hazard rating system for beaches be expanded to take into account other factors such as number of visitors to beaches, how often they are patrolled, and the number and timing of rescues. 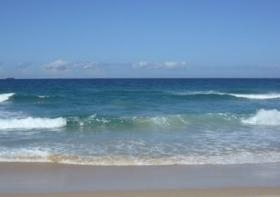 Survey of citizen lifesavers could help save lives in the water