A UNSW psychologist has been awarded an international fellowship to carry out the first study of whether psychological treatment for anxiety disorders in women is more effective if administered at the optimum time during their menstrual cycle. 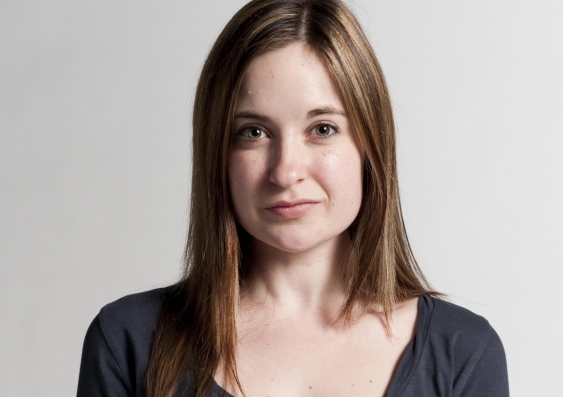 A UNSW psychologist has been awarded an international fellowship to carry out the first study of whether psychological treatment for anxiety disorders in women is more effective if administered at the optimum time during their menstrual cycle.

Dr Bronwyn Graham’s previous research with healthy women, and with rats on the contraceptive pill, has shown that low levels of the main female hormone, oestradiol, can reduce the effectiveness of exposure therapy – the gold standard psychological treatment for anxiety.

She will now see whether this is also the case in women with an anxiety disorder, and whether treatment to manage fear is more effective if given during the part of the cycle when oestradiol levels are naturally high.

“Women are twice as likely as men to develop anxiety but we know little about what drives this sex imbalance. My research points to a strong biological role for sex hormones. If we can optimise treatment for women it could have a huge impact on reducing the prevalence of this common and costly disorder,” says Dr Graham.

Dr Graham is one of the first three recipients worldwide of an award for young, innovative researchers working on better mental health treatments given by a new British charity - MQ: Transforming Mental Health.

Her MQ Fellowship provides her with $110,000 per annum for three years for her project, described as “elegant and ground-breaking” by the charity.

About 30 per cent of people experience anxiety, including phobias and post-traumatic stress disorder, which costs Australia more than an estimated $6bn a year.

The main therapy is gradual exposure to the fear, which works via two mechanisms. One is the formation of new memories, called fear extinction memories, which tell people they are safe and need not be anxious.

The other is cognitive reappraisal, where people learn to change their perspective on anxiety-provoking events, dampening their emotional impact. While many people with anxiety are helped by psychological treatment, some only receive limited benefit.

During her PhD at UNSW, Dr Graham found that a brain substance called neurotrophin Fibroblast Growth Factor-2 enhances fear extinction memories and prevents the relapse of fear in rats. One of her longer term goals is to see if this can be used as a drug to treat people.

In 2010 she was awarded a Fellowship by the American Australian Association to work at Harvard University with Associate Professor Mohammed Milad.  Their research found that a low level of oestradiol – which occurs just before and during menstruation, or while on the pill – is associated with an impaired ability to retain fear extinction memories in rats and healthy women.

Her Sydney study will investigate whether the treatment of women with spider phobias has different impacts on fear extinction and reappraisal, depending on whether it is given when oestradiol levels are high or low.

“Something as simple as changing the timing of treatment could be very significant,” Dr Graham says.