Leading international and Australian experts on economics, the environment and carbon trading will gather at UNSW next week for a symposium on Limits to Growth. 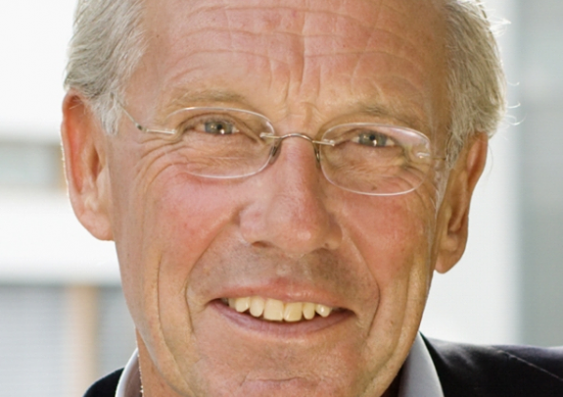 Leading international and Australian experts on economics, the environment and carbon trading will gather at UNSW next week to discuss questions such as:

Is economic growth forever sustainable? What impact would a stagnant or declining population have on GDP? What is the strategic plan for planet Earth?

Speakers will include Professor Jorgen Randers, a co-author of Limits to Growth, a 1972 study of growth in five key areas - population, agricultural production, natural resources, industrial production and pollution.

The study concluded that, if trends at the time continued, limits to growth would be realised within 100 years, with a sudden decline in population and industrial capacity.

Many of its projections on resources and pollution proved to be incorrect, with technological advances reversing the trends.

However, the central mathematical result of the study - that continued exponential growth is not sustainable indefinitely – is indisputable, and the world has already entered an era where the rate of population growth is slowing.

A full-day symposium, Limits to Growth, will be held on 11 December, as well as an evening Q&A Panel discussion with some of the keynote speakers on 12 December. The two events are being hosted by the UNSW School of Mathematics and Statistics as part of the 2013 International year for Mathematics of Planet Earth.

Keynote speakers at the symposium include:

Jorgen Randers: Professor of Climate Strategy, BI Norwegian Business School, co-author of Limits to Growth (1972) and author of 2052 – a Global Forecast for the Next Forty Years.

Graeme Maxton: Economist, Fellow of the International Club of Rome, author of The End of Progress.

Ken Henry: Economist, Former Secretary of the Department of Treasury.

What: Key speakers from symposium in discussion hosted by ABC’s Ticky Fullerton

Registration: The event is free but registration is essential http://www.science.unsw.edu.au/events/limits-growth-beyond-point-inflexion-qa

Reaching its limits: can the global economy keep growing?