For her exceptional leadership and research, marine ecologist Emma Johnston has won the inaugural Nancy Millis Medal for Women in Science, awarded by the Australian Academy of Science on International Women's Day. 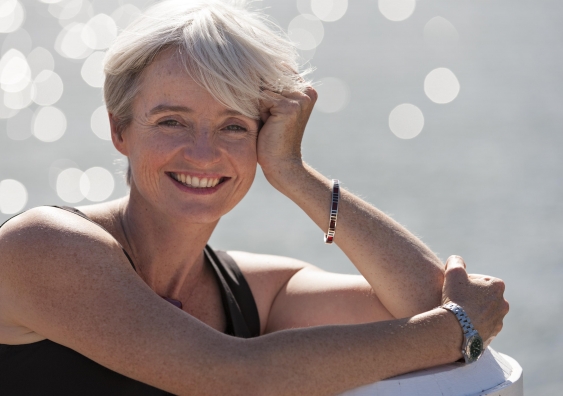 UNSW congratulates Professor Emma Johnston on being the first recipient of a new Australian Academy of Science award for female scientists.

The Academy announced today that the UNSW marine ecologist is the inaugural winner of the Nancy Millis Medal for Women in Science for her leadership and groundbreaking research on human impacts on marine ecosystems.

Professor Johnston, of the UNSW School of Biological, Earth and Environmental Sciences, is an expert in the effects of pollutants on marine life in Sydney Harbour and other estuaries.

Her research has taken her from the Great Barrier Reef to Antarctica, where she has studied the impact of climate change on ecosystems on the polar seabed.

She is director of the Sydney Harbour Research Program at the Sydney Institute of Marine Science – a five year, $10 million project that will provide the information needed to effectively manage the harbour and its vast natural and economic resources.

Professor Johnston says the harbour is one of the most biologically rich in the world. “Below the surface we find extensive kelp forests, sweeping seagrass meadows, rocky reefs and vibrant sponge gardens all teeming with life.”

Yet its role as a busy port has also led to widespread contamination and modification of ecosystems.

“Humans have used oceans for waste disposal for generations because they have little emotional attachment to what’s under the water. We need to get political will and resources going to clean it up.”

She has also appeared regularly on TV, as a co-star of Coast Australia – a series exploring the country’s coastline.

“Emma is a research powerhouse in marine science and an academic leader at UNSW as well as being an excellent role model to younger scientists, both here and across Australia.

“She has also established herself as a powerful voice across popular media, bringing the excitement of science alive for the public,” Professor Field said.

Professor Johnston said: "It is an enormous honour to receive this award on International Women's Day. Hopefully more women will be encouraged into this incredibly rewarding career."

The Nancy Millis Medal was established to recognise the contributions of early- and mid-career women scientists who have established an independent research program and demonstrated exceptional leadership in any branch of the natural sciences.

The award honours the memory of the late Professor Nancy Millis AC MBE FAA FTSE – a microbiologist who pioneered the field of biotechnology in Australia.

Professor Johnston won a Young Tall Poppy Award in 2007 and a NSW Science and Engineering Award for Excellence in Biological Sciences in 2012.

Read more about her work in Sydney harbour here. 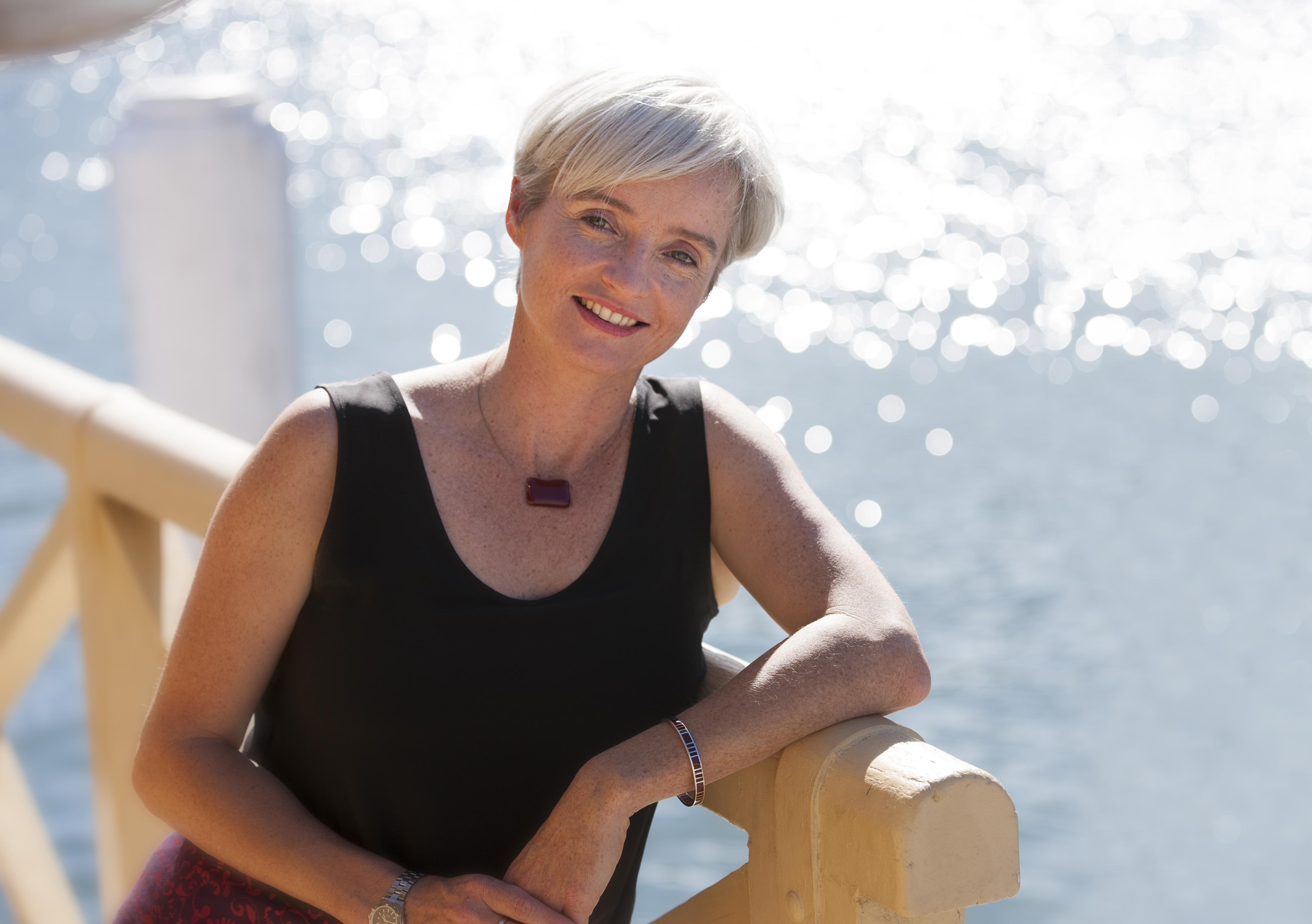 Science at the heart of budget sustainability