UNSW researchers are developing drugs tailored to an individual patient and delivered directly to a target organ as part of a new Centre of Excellence that explores medical innovation at the molecular level. 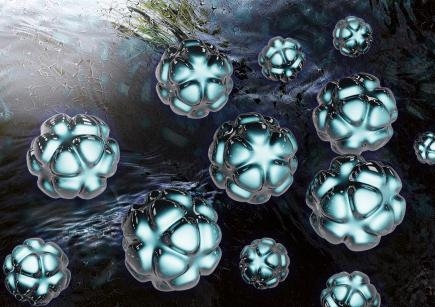 Drugs tailored to an individual patient and delivered directly to a target organ are being developed by UNSW researchers at a new Centre of Excellence that explores medical innovation at the molecular level.

The Centre of Excellence brings together researchers from Australia and around the globe, including a multidisciplinary UNSW team.

Launching the Centre, ARC Chief Executive Officer Professor Aidan Byrne said it would be a focus of bio-nano research activity in Australia.

“Nanomedicines are on the cusp of revolutionising diagnosis and therapy in many diseases,” Professor Byrne said. “The expected outcomes through research at this Centre are better diagnostic and therapeutic tools that are designed via an enhanced understanding of the bio-nano interface.”

The UNSW node will focus on new disease detection and drug delivery technologies at the nano scale, which works with materials one million times smaller than an ant.

It is at this minute level that the body’s most basic functions are performed, and where nanotechnologists are forging a new frontier in personalised medicine, explains Scientia Professor Justin Gooding, UNSW node leader.

“Why it’s so exciting is that we can now make devices that interact with your biological system in a really controlled way,” says Gooding, co-director of UNSW’s Australian Centre for NanoMedicine (ACN).

“For example, we can make a vehicle that delivers a drug direct to the diseased tissue where it is needed.”

UNSW Associate Professor Pall Thordarson, an ARC Future Fellow and Director of Research at the School of Chemistry, is developing new drug delivery methods drawing on nature’s own cell-building techniques. He describes the new Centre of Excellence as a major boost for nanoscience.

“It’s extremely exciting to be part of a group with such diverse expertise working on the same set of challenges,” said Associate Professor Thordarson.

The UNSW node will also feature ACN co-director Professor Maria Kavallaris from the Children’s Cancer Institute and Dr Matthew Kearnes from the School of Humanities and Languages. Professor Kavallaris is focusing on the development of targeted and less toxic cancer therapies and Dr Kearnes is examining public attitudes towards new technologies and their impact.

Professor Kavallaris says: “A treatment could be tested on an individual’s own cells using new nano techniques before being administered to a patient, potentially signalling a new era of more effective treatment with fewer adverse reactions”.

According to Professor Gooding “We are entering a new era of diagnostics where we would take a little bit of your blood for example, capture cells in that bloodstream and then expose them to different drugs and see how they respond so that we can say ‘Ok, this cocktail of drugs is best for your pathology’.”

On the diagnostic front, Professor Gooding’s team is working on finger-prick technology that could screen for protein markers of different diseases in the same way that diabetics check their blood glucose – a significant advance for preventative medicine. 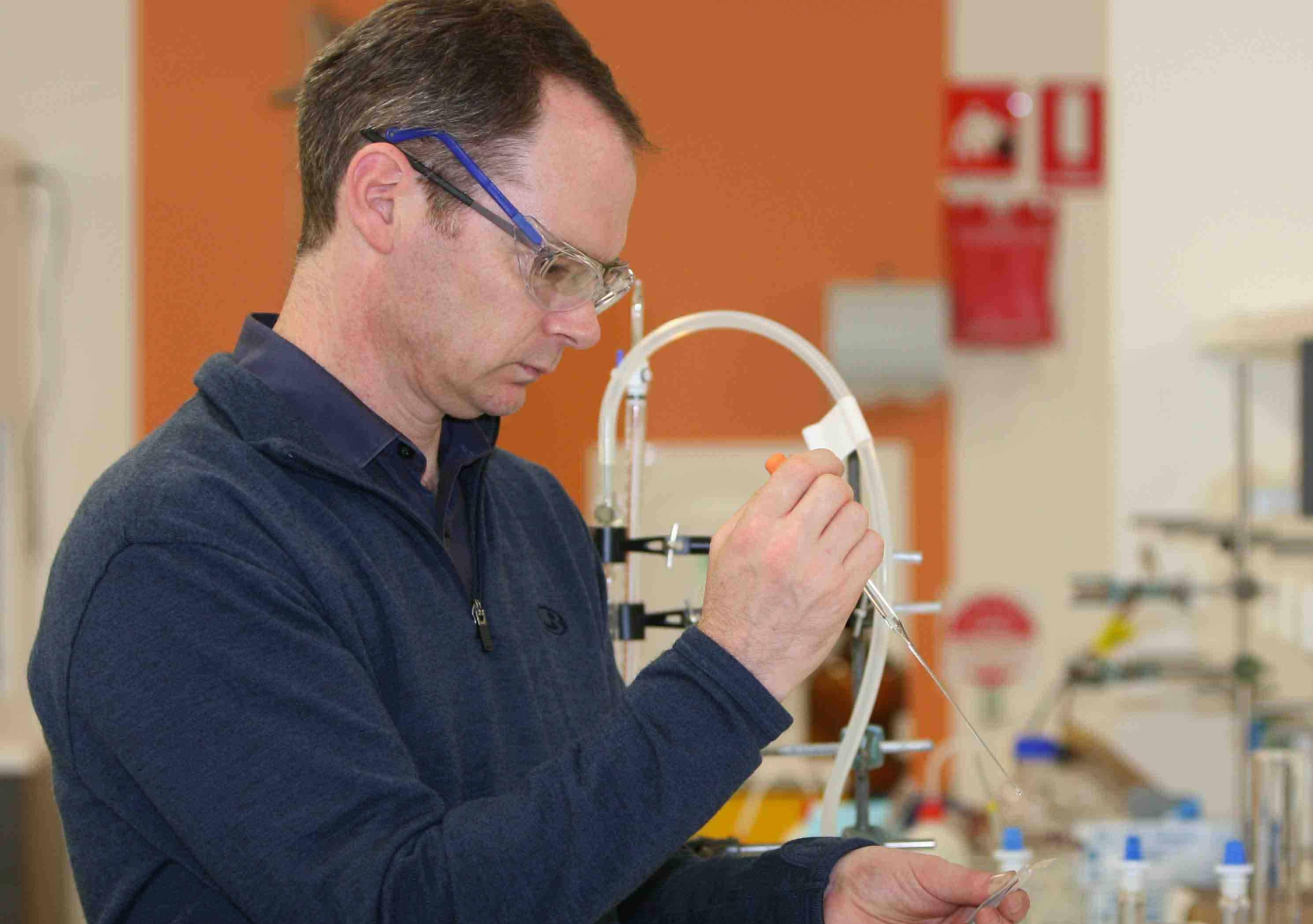 Nanomedicine, the next frontier – Uniken out now

The next frontier in medicine