UNSW scientists have developed a new evolutionary theory on why consuming a diet that is very low in nutrients extends lifespan in laboratory animals – research that could hold clues to promoting healthier ageing in humans. 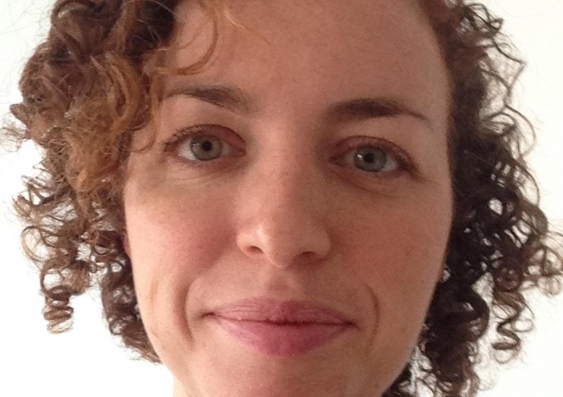 UNSW Australia scientists have developed a new evolutionary theory on why consuming a diet that is very low in nutrients extends lifespan in laboratory animals – research that could hold clues to promoting healthier ageing in humans.

Scientists have known for decades that severely restricted food intake reduces the incidence of diseases of old age, such as cancer, and increases lifespan.

“This effect has been demonstrated in laboratories around the world, in species ranging from yeast to flies to mice. There is also some evidence that it occurs in primates,” says lead author, Dr Margo Adler, an evolutionary biologist at UNSW.

The most widely accepted theory is that this effect evolved to improve survival during times of famine. “But we think that lifespan extension from dietary restriction is more likely to be a laboratory artefact,” says Dr Adler.

Her study with UNSW’s Associate Professor Russell Bonduriansky, is published in the journal BioEssays.

Lifespan extension is unlikely to occur in the wild, because dietary restriction compromises the immune system’s ability to fight off disease and reduces the muscle strength necessary to flee a predator.

“Unlike in the benign conditions of the lab, most animals in the wild are killed young by parasites or predators,” says Dr Adler.

“Since dietary restriction appears to extend lifespan in the lab by reducing old-age diseases, it is unlikely to have the same effect on wild animals, which generally don’t live long enough to be affected by cancer and other late-life pathologies.”

Dietary restriction, however, also leads to increased rates of cellular recycling and repair mechanisms in the body.

The UNSW researchers’ new theory is that this effect evolved to help animals continue to reproduce when food is scarce; they require less food to survive because stored nutrients in the cells can be recycled and reused.

It is this effect that could account for the increased lifespan of laboratory animals on very low nutrient diets, because increased cellular recycling reduces deterioration and the risk of cancer.

“This is the most intriguing aspect, from a human health stand point. Although extended lifespan may simply be a side effect of dietary restriction, a better understanding of these cellular recycling mechanisms that drive the effect may hold the promise of longer, healthier lives for humans,” Dr Adler says.

It may be possible in future, for example, to develop drugs that mimic this effect.