Rips a bigger killer than other natural hazards 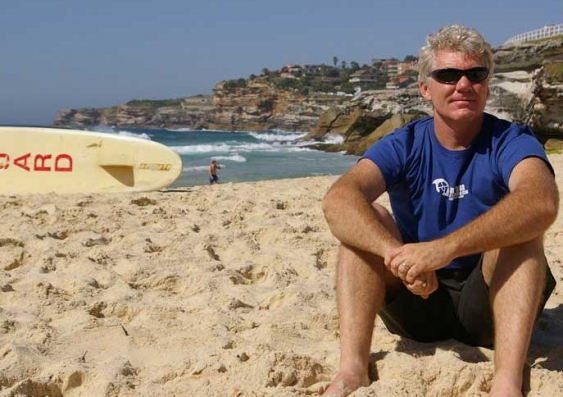 Rip currents are the cause of an average 21 confirmed human fatalities per year, compared with 5.9 for bushfires, 4.3 for floods, 7.5 for cyclones and 1 for sharks.

“Rips account for greater overall loss of human life than other high profile natural hazards. Yet they do not get anywhere near as much attention and dedicated funding,” says Dr Rob Brander, a coastal geomorphologist at UNSW, and lead author of the study.

The study is published in the journal Natural Hazards and Earth Science Systems.

Australia has about 11,000 mainland beaches with an estimated 17,500 rip currents operating at any given time. Rip currents are strong, narrow seaward-flowing currents that can easily carry unsuspecting swimmers significant distances offshore, leading to exhaustion, panic and often drowning.

An analysis of data from Australia’s National Coronial Information System shows there was an average 21 confirmed deaths involving rips per year during the period 2004 to 2011.

“And this is likely to be an underestimate because there has to be a witness to an event who saw the person was caught in a rip, and then this information has to be included in the coronial report,” says Dr Brander, a co-author on the study which was published earlier this year and led by researchers from Surf Life Saving Australia.

For the new study Dr Brander’s team used information from the Australian Emergency Management Institute National Disaster Database to identify the average number of deaths per year caused by tropical cyclones, bushfires and floods since the mid-to-late 1800s.

In addition, the Australian Shark Attack File administered by Taronga Zoo shows there has been an average of one death a year since 1962.

“Other types of hazards, like bushfires, have the capacity to claim large numbers of lives in a single event. On the other hand, rip currents are almost always present and rarely result in more than one death at a time. But in the end, more people die as a result of them,” says Dr Brander.

Information about rips from Dr Brander that could save your life

Most Australians can't see the biggest killer on our beaches